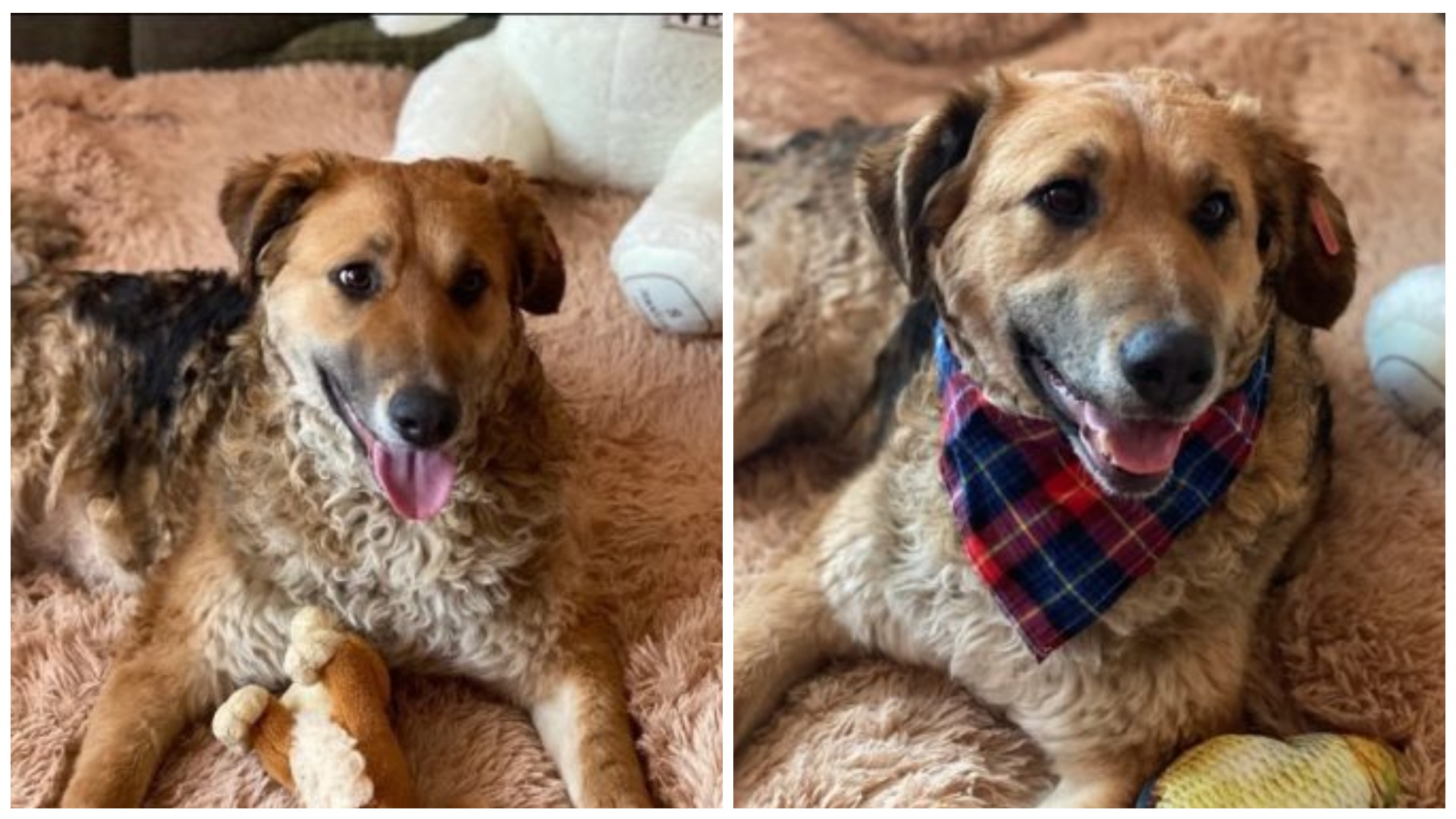 More recently, a dog with unusual sheep-like wool was living on the street and eating leftovers from garbage cans. Then she was noticed during the capture and after a while, she was back on the street. The dog appeared in my yard, I immediately realized that she needed help. The animal was hungry, with wet fur, while it was winter outside and the temperature dropped significantly below zero. Despite living on the street, the dog was not afraid of people, on the contrary, she was sociable, the trials that fell to her lot did not deprive her of optimism. 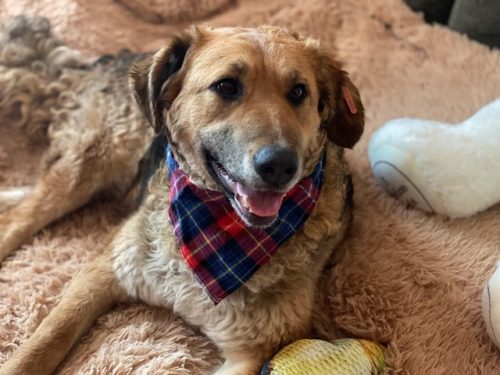 Bertha, as I called the dog, surprised me with her intelligence and her nobility. She always came to dinner at the same time, leading other dogs, usually very old, with whom she shared food. You could see that the dog was trained — seeing me, Bertha gave her paws, she did all the commands.

I took Bertha off the street as soon as I could as soon as I got a place at the pet hotel. Immediately began to look for a family that could appreciate this curly treasure and give her her own warm and safe home. I started my search on social media. 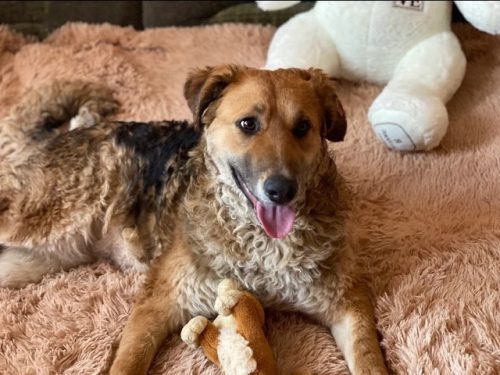 Tatiana wanted to pick up Bertha. She lives in Moscow and at first, we spoke on the phone. In the conversations, Tatiana seemed to me exactly the kind of person who could take care of Bertha and make her life happy. It turns out that Tatiana already has a dog, a boy who is good with other animals and will be glad of a friend. 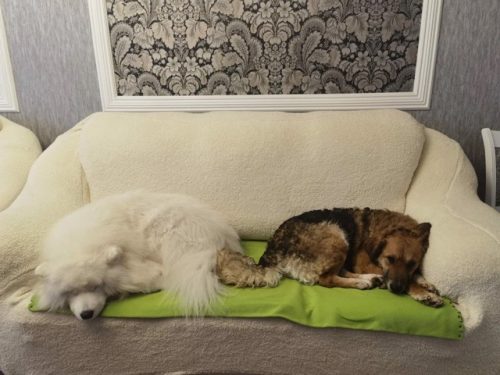 My intuition worked 100%. I never dreamed Bertha would have a family like that!

When I brought Bertha to Moscow, Tatiana and her husband greeted her as a long-lost beloved relative, a dog named Misha was running around, who seemed just overwhelmed with happiness. 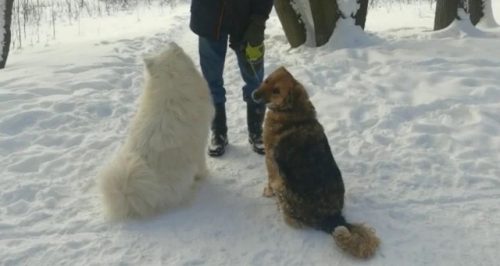 The dogs became friends immediately and on the first night, they shared a bed. Animals love each other’s company, Bertha just glows with joy in her new home.