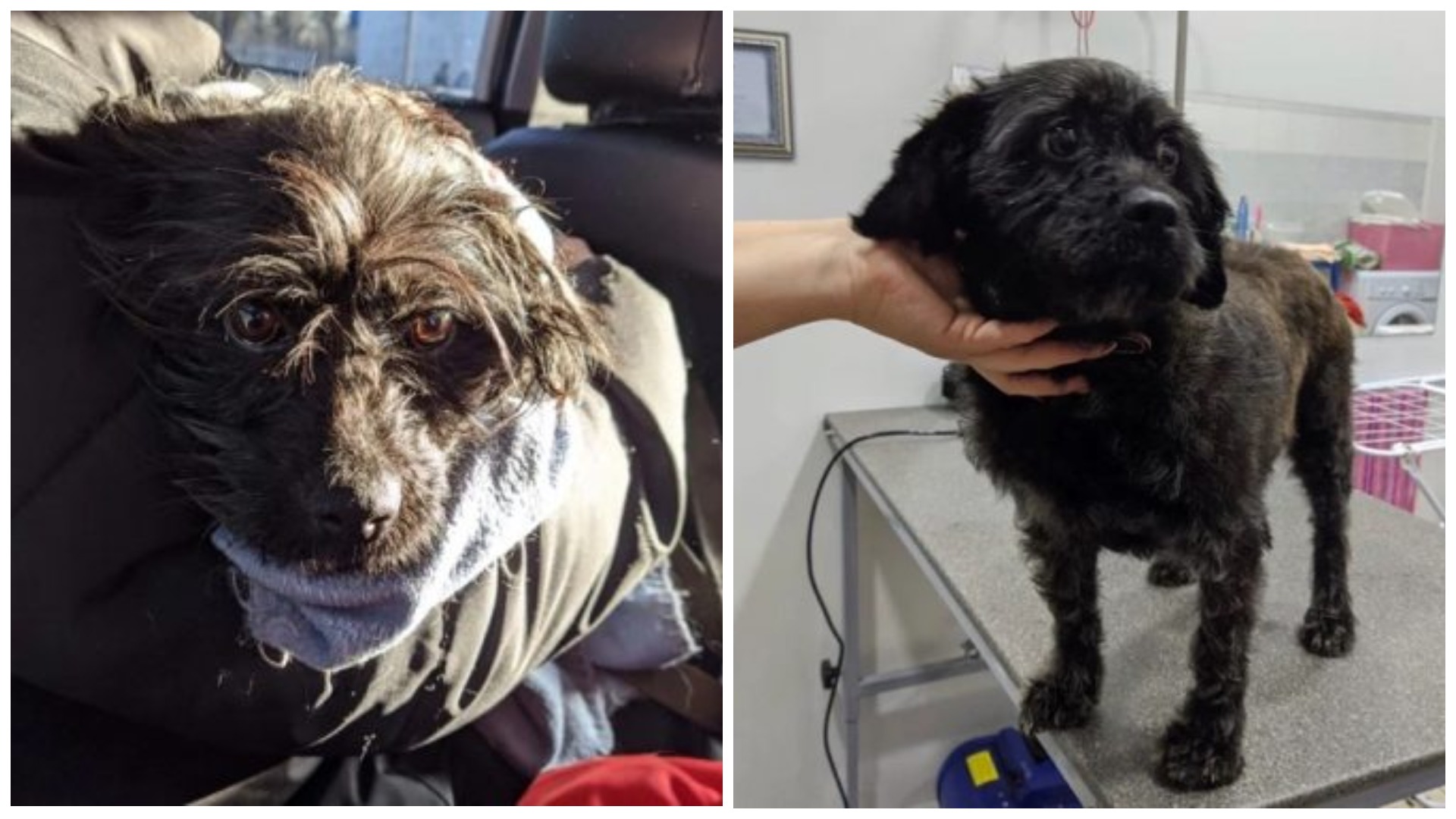 A small black dog was walking slowly along the snow-covered sidewalk, which was distinguished from other animals by a very sad look. Passers-by tried to move away from the dog as far as possible, examining its fur with disgust. The dog is decorative, but obviously, no one has been caring for it for a long time, so the wool was lost in tangles, and in some places, it was completely absent. It seemed that someone had not quite successfully experimented with its hairstyle, or it was done on purpose to mock the animal. 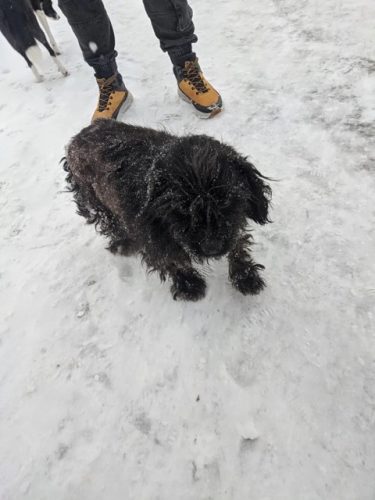 Polina noticed the dog and stopped nearby. The animal immediately approached and put its head on the girl’s outstretched hand. The dog was very cold and its body shook with trembling. The girl decided that the animal was lost, so she took a few pictures and posted an ad on social networks. The owner never responded, maybe there is none, or maybe the dog was sent to the street as unnecessary, and no one is looking for it. 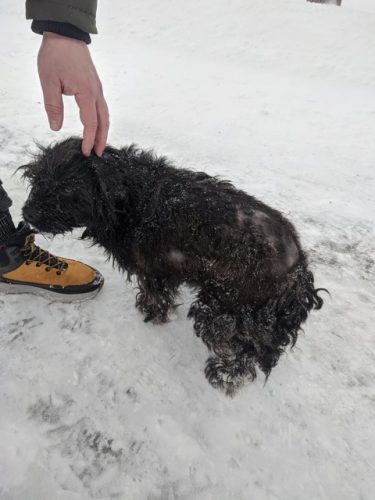 After seeing the post on the network, I contacted Polina and she promised that if she met the animal again, she would call me. 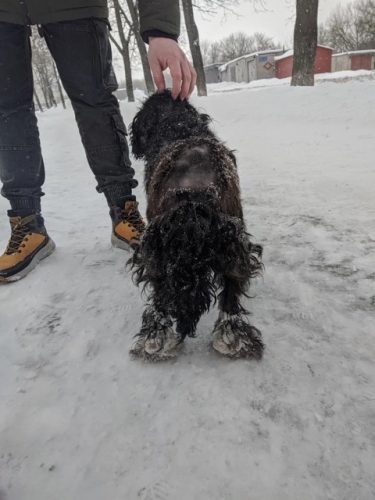 Polina got in touch only a week later, saying that the dog had reappeared in her area, but only during this time her condition became even more terrible. 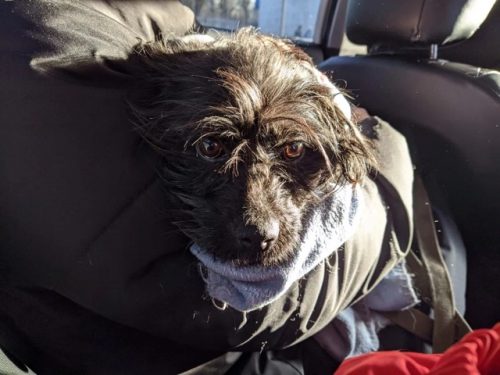 Only the aviary on the street remained free at us, so I asked the girl to take the dog to her, warm it up and take it to the vet’s appointment. Polina didn’t mind. 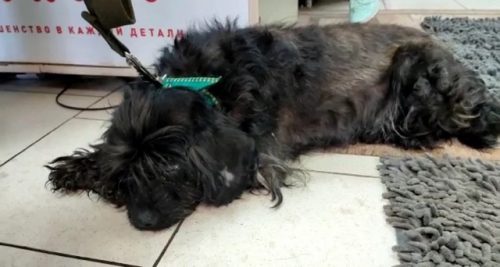 The doctor examined the animal and found no health problems. In the clinic, the dog finally realized that they wanted to help it and in its eyes, sadness was replaced by joy. 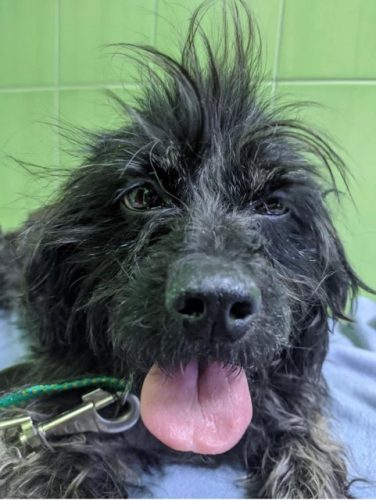 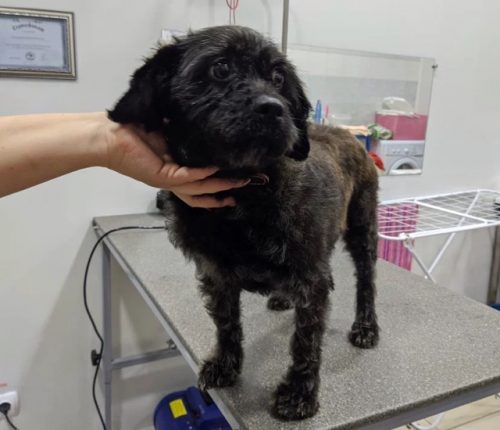 Polina called the dog Cheburashka. The animal turned out to be very smart, affectionate, and well-mannered. The dog does not resist the leash, goes to the toilet exclusively during walking. And Cheburashka also enjoys the warmth, even if now it has been living in the hallway in the entrance for the second week.

ANIMALS 0 30 views
Socialization is complicated for cats that come from the street. The volunteers do their