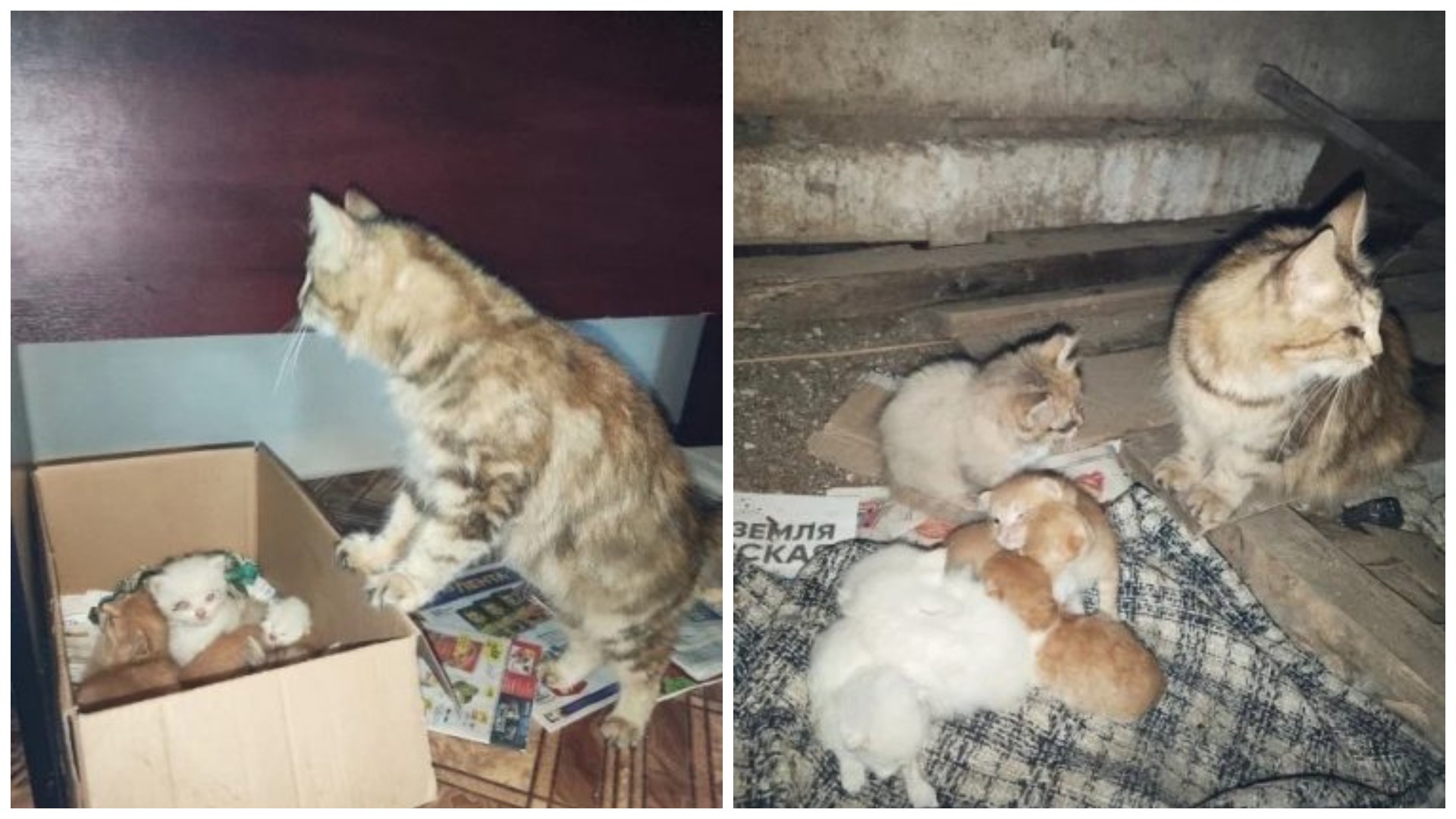 The weather that day was wet, it rained almost all day. A resident of one of the high-rise buildings went outside only to throw out the garbage and the woman heard meowing at the containers. The woman could not pass by and began to look for the source of the sound. It turned out that the meowing was coming from the container and when she looked into it, the woman found a box, the lid of which was sealed with tape. 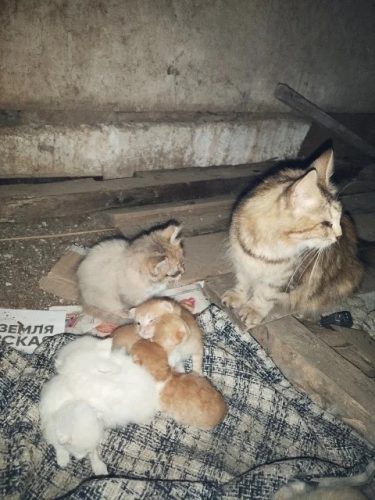 Tearing the lid, the woman saw a cat and 7 small kittens. The cat had no eyes, but as soon as the box opened, it turned its muzzle towards the human and began to inhale air loudly. The woman took the box and took it to the shed. Of course, it’s not a house, but it was dry there, and none of the other animals could offend mom and kids. 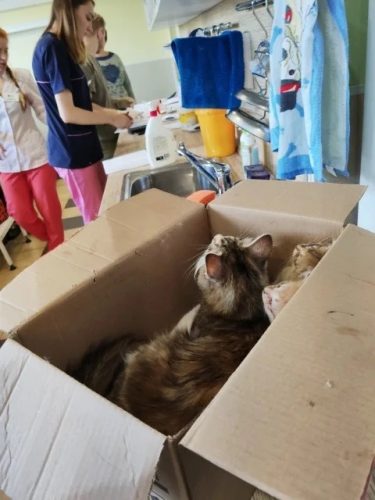 The woman immediately reported the found animals to the volunteers and taking the unexpected find from her, the volunteers immediately took the family of cats to the veterinarian. At the clinic, mom and kids were examined, all the necessary tests were taken. The cat turned out to be tame, easily came into contact with people. The problems with the eyes of the animal were congenital and it could not have lived so much on the street by itself, which means that the cat used to have a house. The tests showed that the mother and some of the babies developed an infection, so they were prescribed treatment. The cat was also diagnosed with mastopathy, so pills were prescribed to stop lactation. 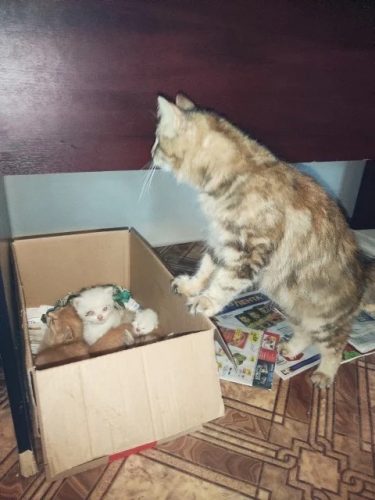 After the story of mom and kittens got into social networks, some helped the family financially, and most importantly, a place of temporary residence was found for the whole family. 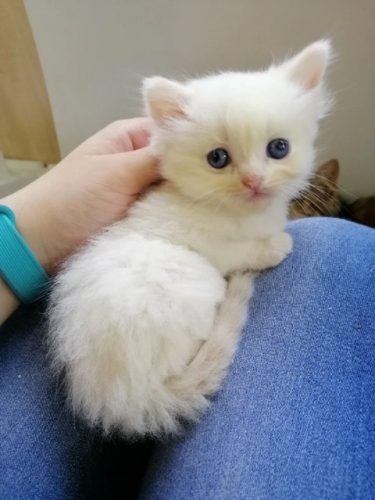 The temporary guardians had the experience of caring for small kittens and they carried out all medical prescriptions themselves. Volunteers only looked in to visit, bring medicines and food, and also periodically took the cat and babies to the veterinarian to monitor the process of their recovery. Little by little, the volunteers began to look for new families for the kids. 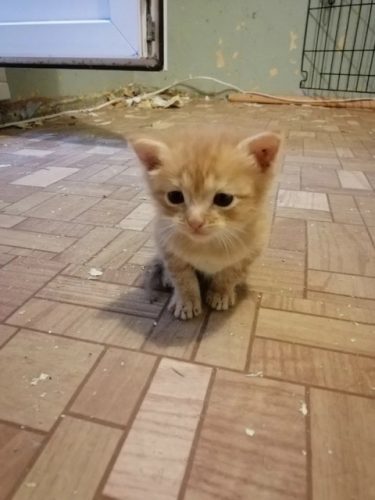 The kittens grew up and were able to overcome the disease, the cat, who was named Vanga, also recovered, it was sterilized. 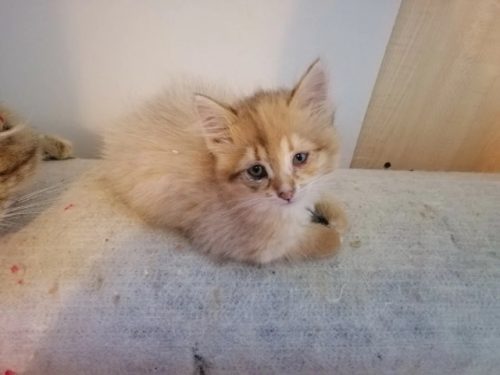 A couple of months later, five kids left for new homes, and volunteers continue to look for new families for two more. Vanga is also waiting for new owners. Now the whole family is waiting for a completely different life, love and care from a person, and not indifference and betrayal.