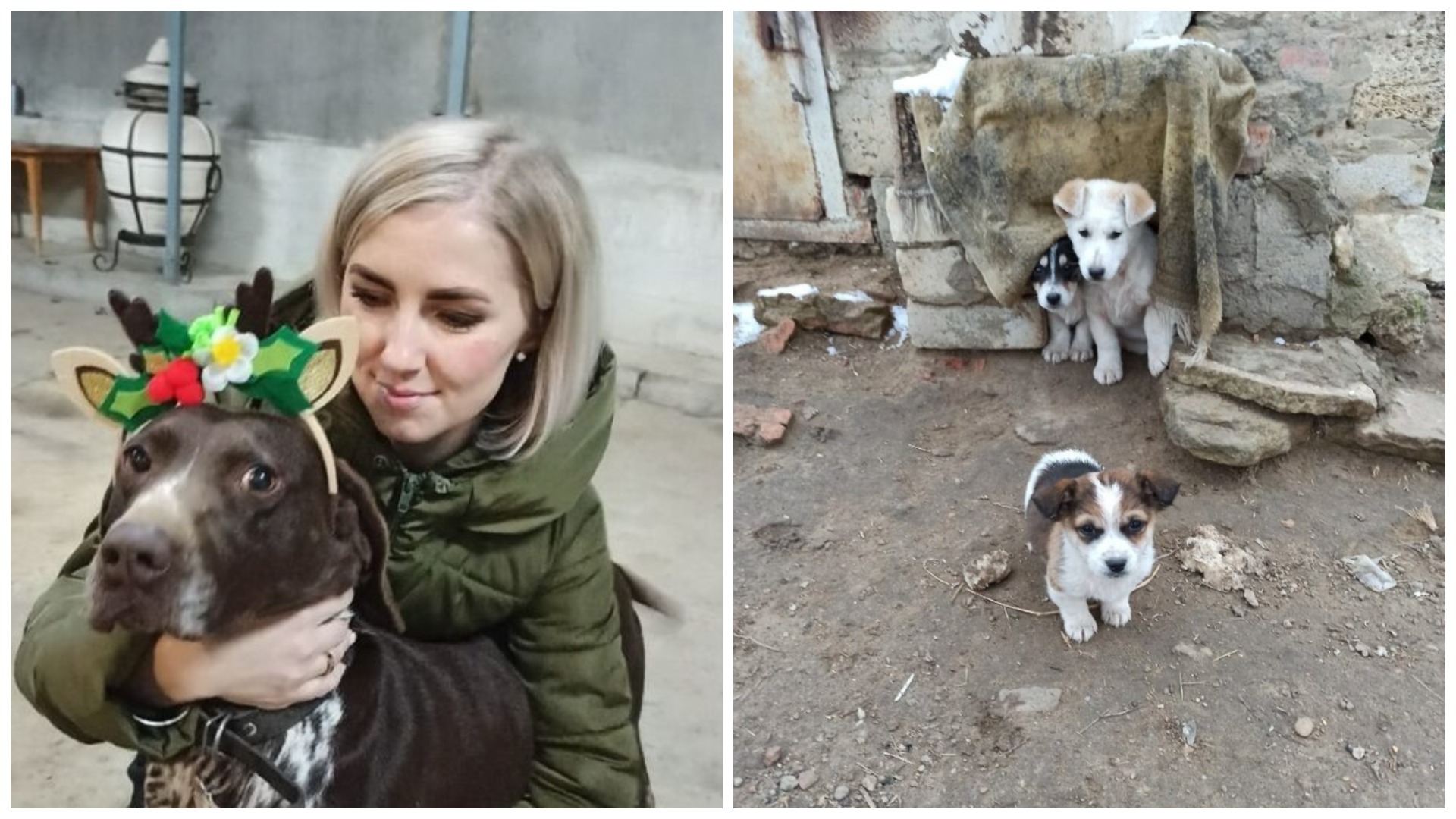 Such people deserve to be known about them. Our article today is dedicated to a kind girl named Anastasia Moskalenko, who has been saving street cats and dogs for more than one year. 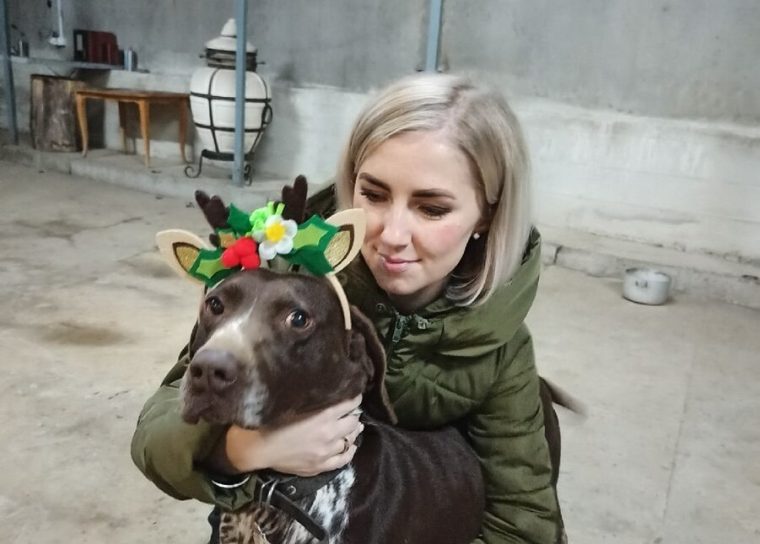 The main activity of a volunteer is a personnel specialist in an organization that deals with social services. Nastya herself is the owner of three dogs and four cats. Six of them, before meeting Nastya, were homeless, but the seventh pet, a Kurtzhaar dog, the girl and her husband found crippled on the side of the road. Most likely, the dog was hit by a car, and she was lying there for more than one day, as maggots had already started in her wound.

Anastasia’s husband and mother try to help and support her in everything. 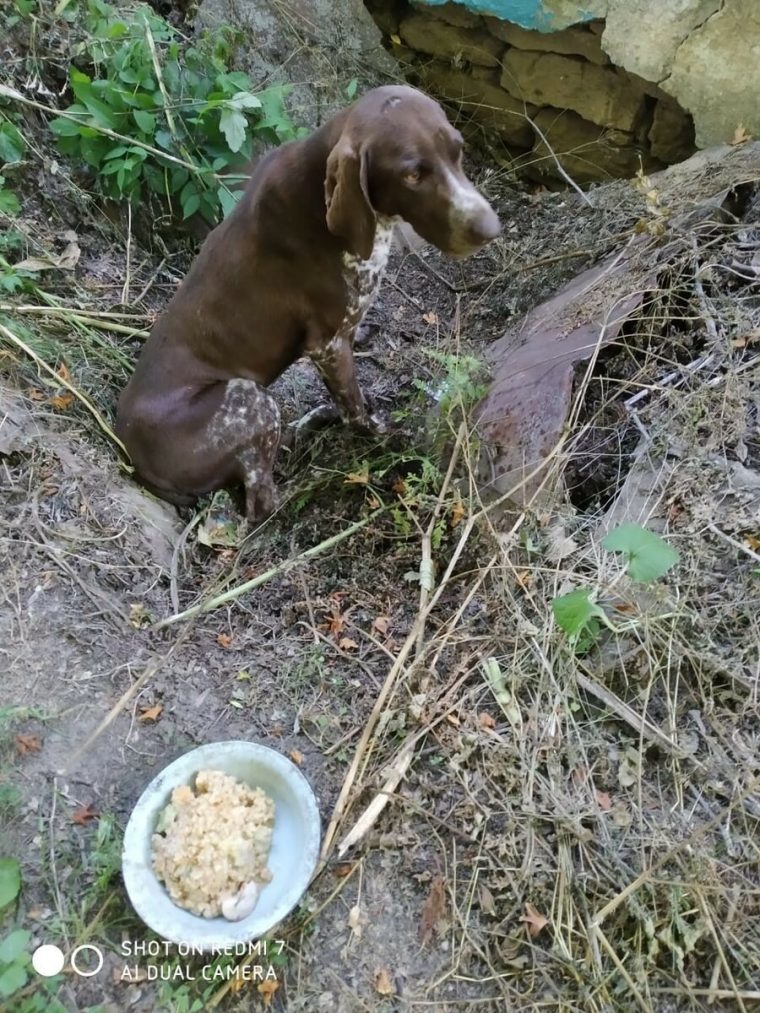 The girl finds a new family for her wards with the help of the Internet and her friends, who distribute information to as many people as possible. Some rescued animals are sent to a place of temporary care in St. Petersburg.

Even after Anastasia finds a home for her pets, she does not cease to be interested in their lives and asks the new owners to periodically send her photos of animals. 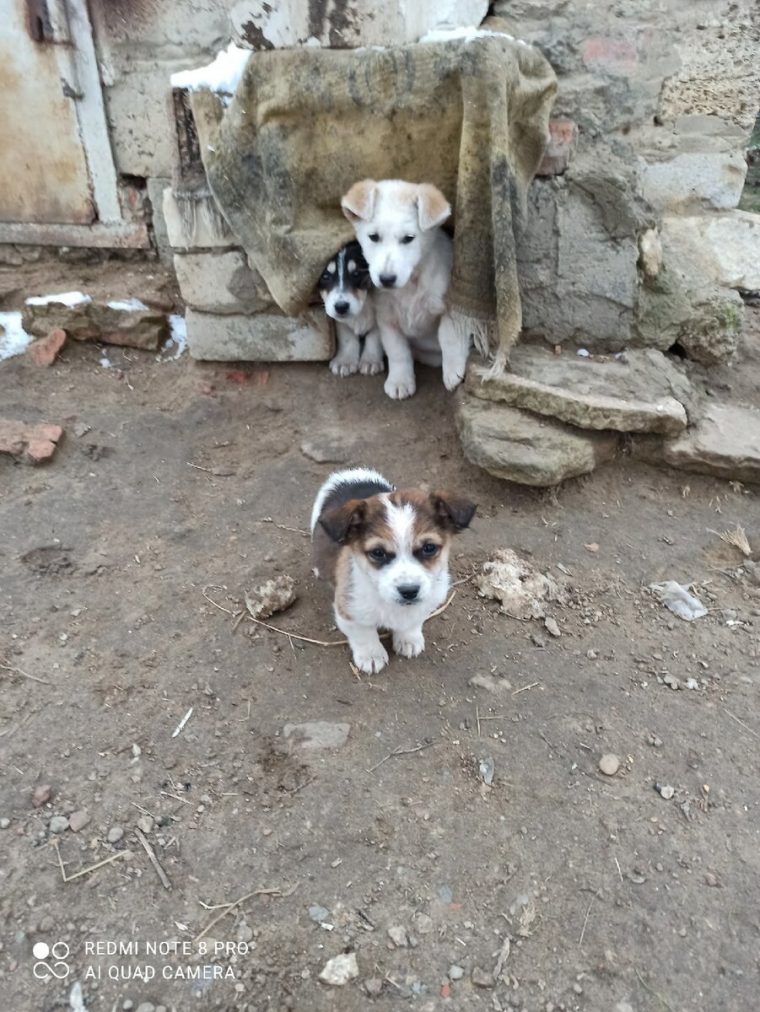 The girl can tell about all the animals. Here, for example, a dog named Noble, which the owners kept on a chain all the time and fed one porridge, found a real family, and moved to Finland.

Anastasia has good advice for those people who want to help animals, but do not yet know how. The most effective way to find owners for a found animal is to provide detailed information about them on social networks and messengers. And don’t forget about the photo. But before that, you need to bring the animal into the proper form so that as many people as possible are interested in it. 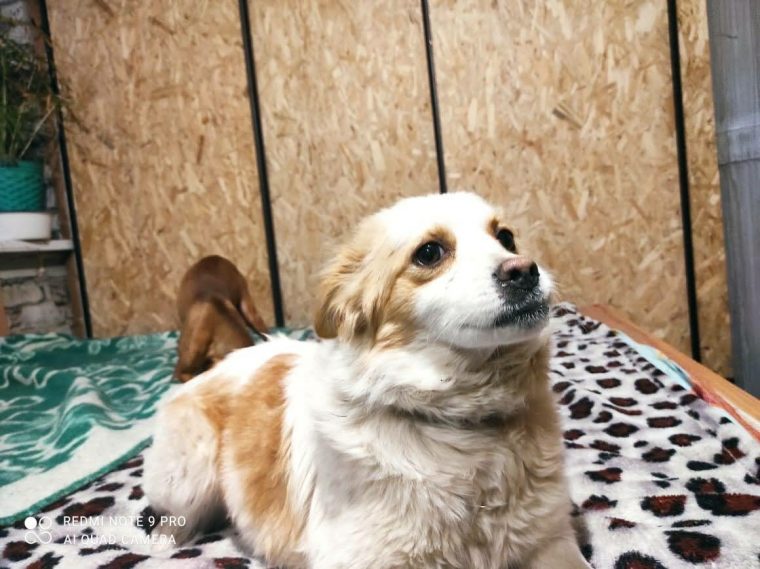 People should not forget that their responsibilities include taking care of animals. Remember, kindness is always rewarded.

ANIMALS 0 62 views
Rio has suffered a real ordeal. Stuck for 2 weeks at the top of

ANIMALS 0 16 views
Eebbers was treated to a nice ceremony to mark his retirement, after a long

ANIMALS 0 25 views
Associations keep repeating that identification, by tattoo or microchip, is their only tool to
Добавить комментарий Отменить ответ