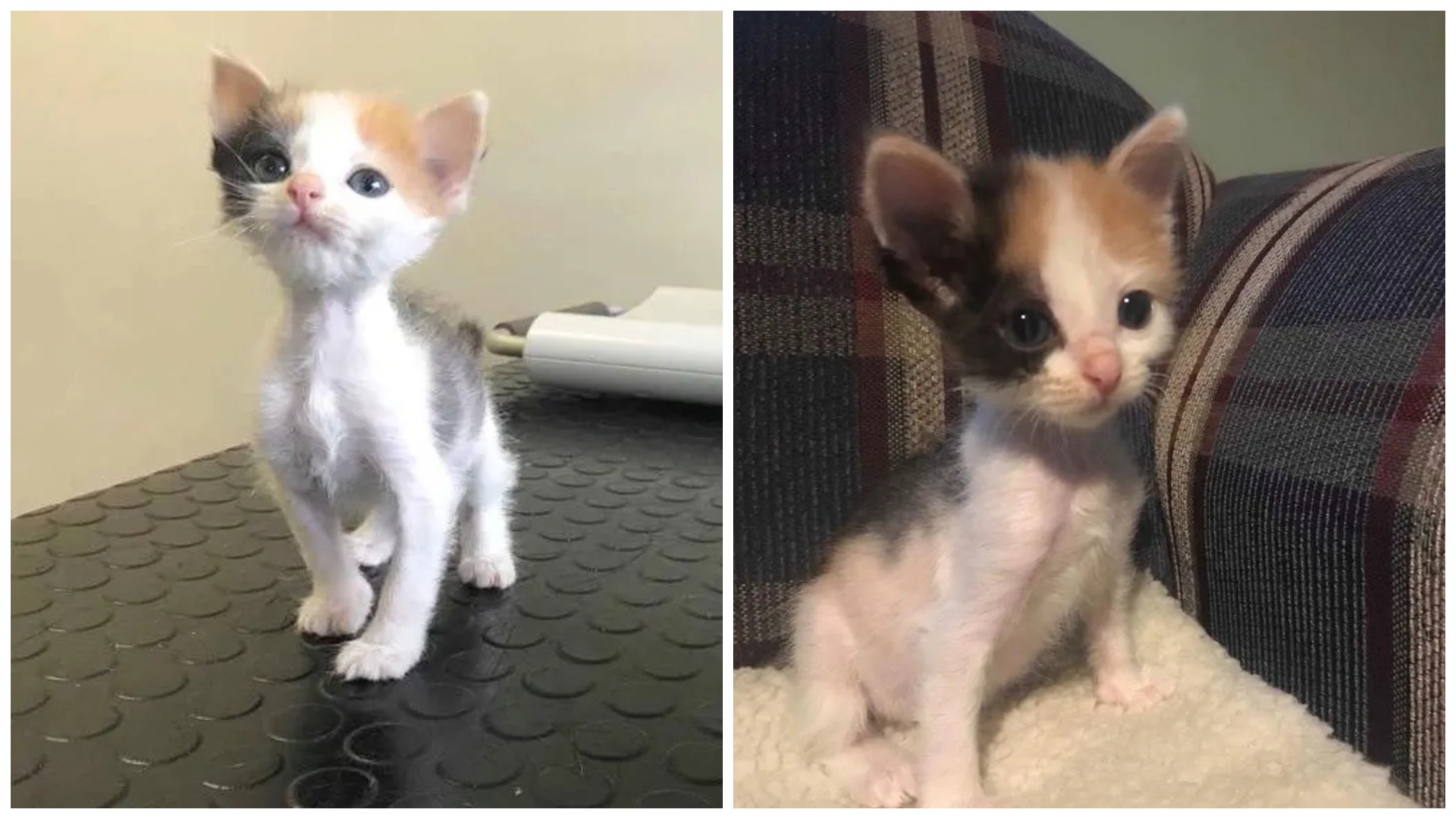 A very small kitten, which was full of parasites and fleas, decided to ask for help from people, and not wait for a miracle. Veterinarians decided to help the baby, no matter what it cost them.

The first kitten was noticed by a veterinarian’s assistant, who works in one of the animal shelters in Australia. Employees said that the baby came to them in a very depleted state, all the bones could be counted because they were visible through thin skin. 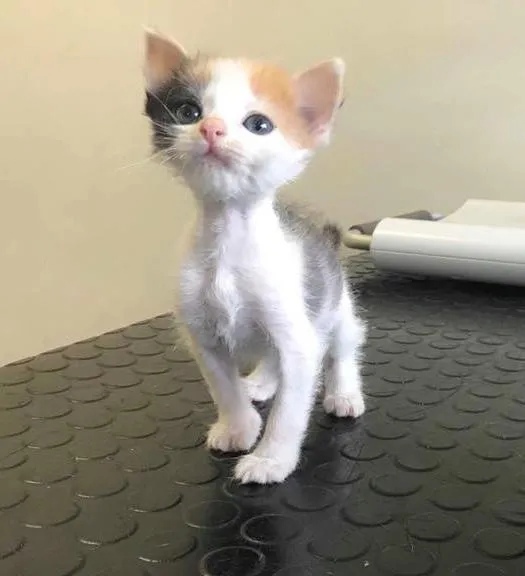 The kitten turned out to be a girl and the staff named her Lulu. The baby was given for temporary care. After a couple of weeks of treatment and good nutrition, she began to gradually gain weight. 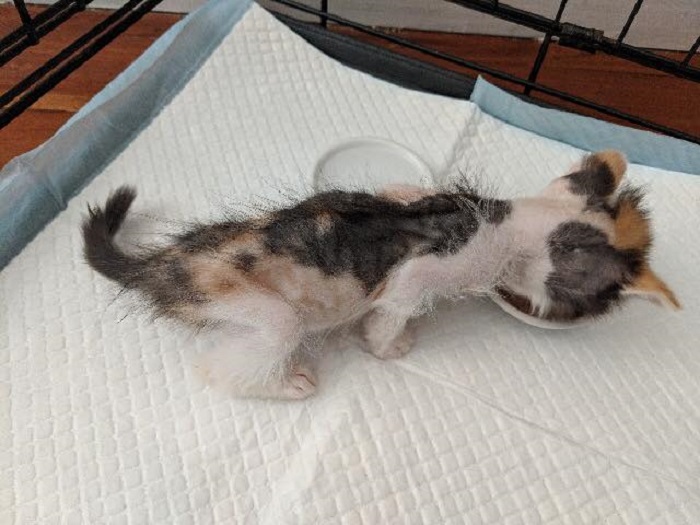 Along with this, the kitten was cheerful and gladly went to contact with people and other pets. 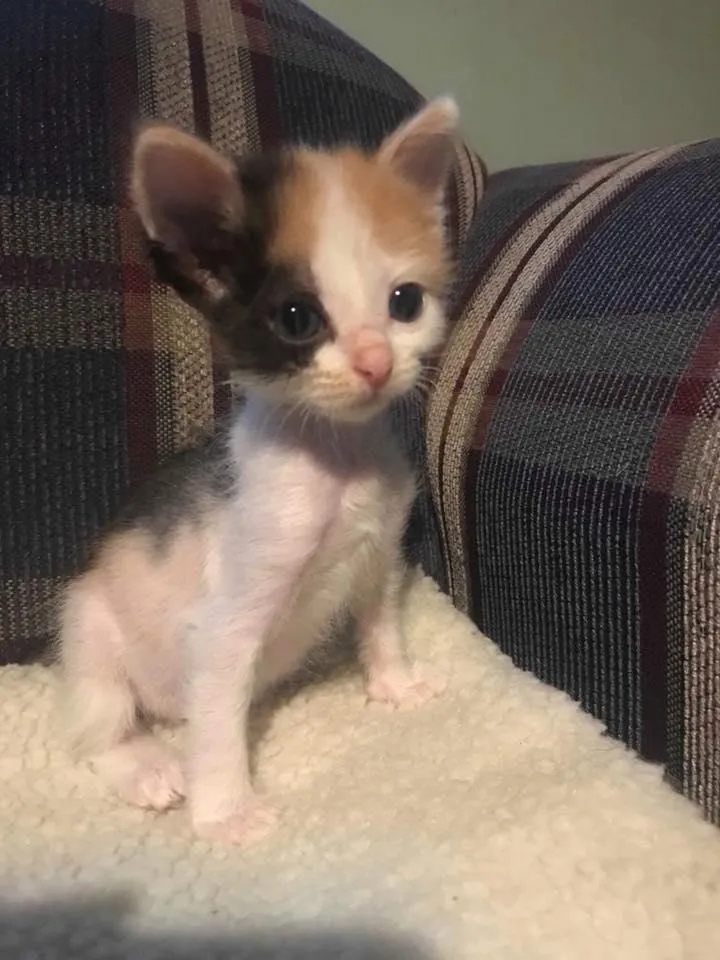 So that the baby was not bored, they decided to introduce her to another kitten, who also passed all the tests on the street. Together, the kittens began to recover faster. 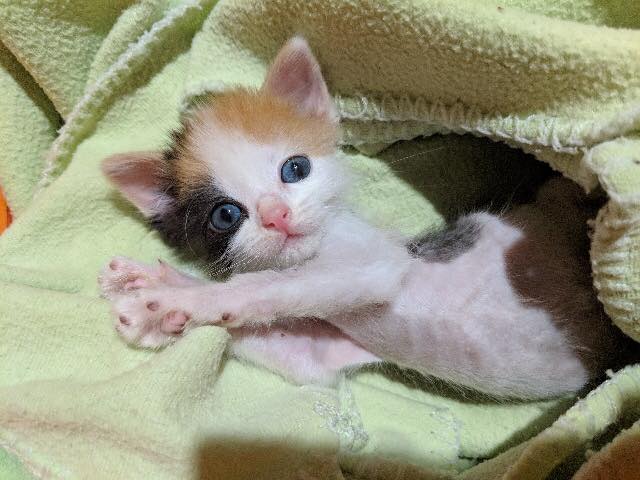 When Lulu became perfectly healthy and weighed normally, she was returned back to the shelter. Soon one man liked her, who eventually took her to his home. But he decided to give the kitten a different nickname and called Siri. 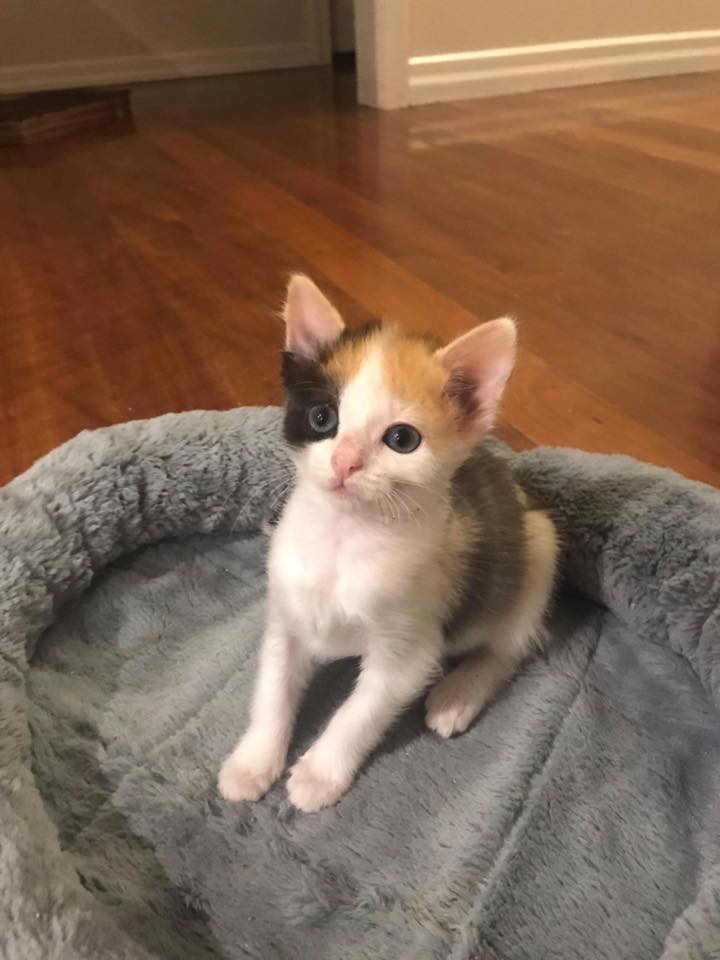 The new owner said that the kitty loves affection very much and is always with him. She sleeps only on him, refusing to sleep elsewhere. 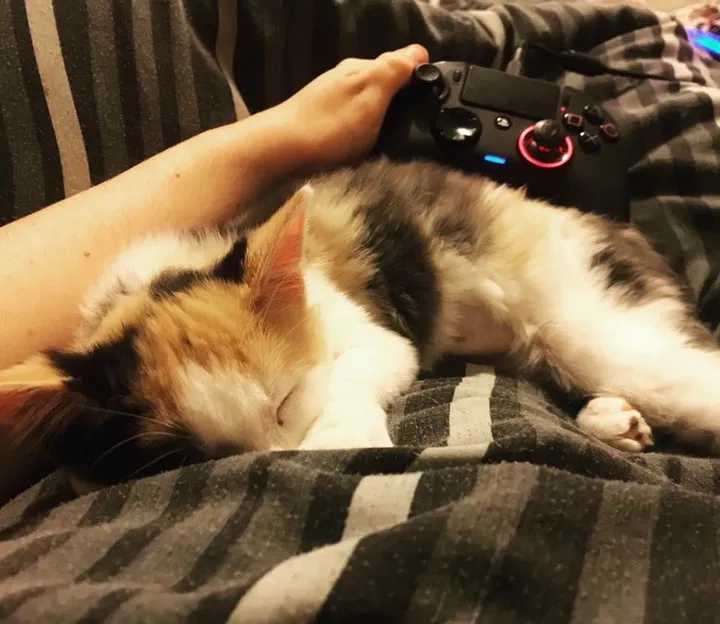 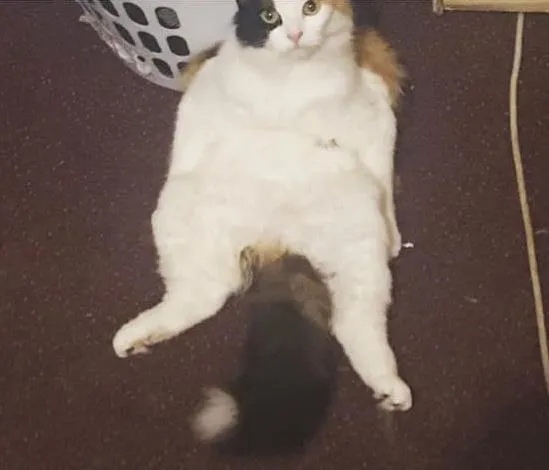 After a few months, the kitty began to look quite well-fed, as if she had gained a couple of extra kilos.