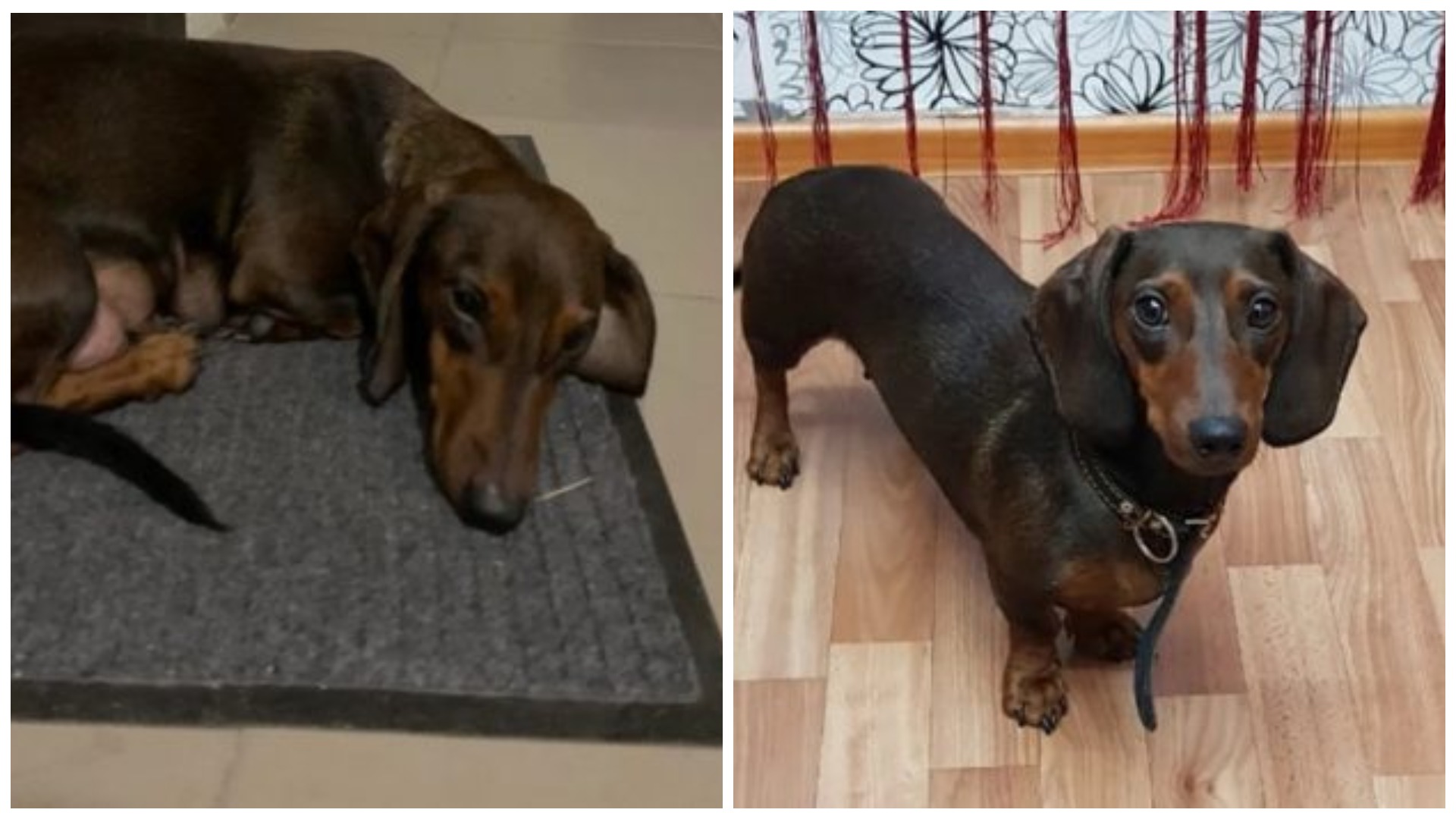 Baby Jessica was found in the entrance of a high-rise building. The strange thing was that no one in the neighborhood had such a dog. Local dog owners did not remember that someone walked with a dachshund, and in general none of the tenants of this house saw anyone who would walk with such a dog. 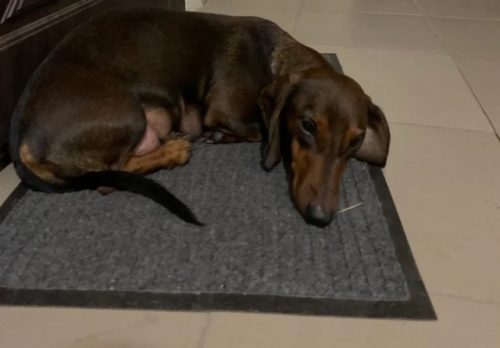 An announcement about the found dachshund instantly spread through all social networks. The baby was cute, intelligent, and affectionate. However, day after day passed, and the owner was still not there, there were no announcements that the dog was lost. And slowly, bad thoughts began to appear in my head: «What if the dog is not lost? What if she wasn’t on the street by accident?» 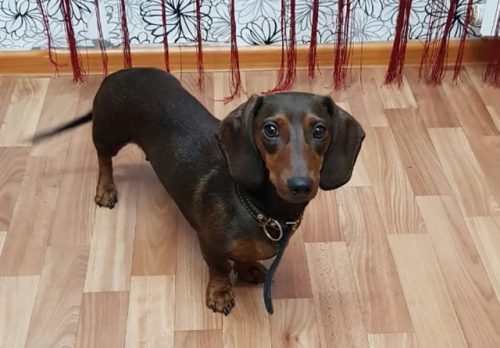 After a few weeks of the baby’s stay at the place of temporary care in the house of the people who found her, and an unsuccessful search for the owner, the dog was handed over to an experienced curator so that she could take care of her health and then search for a new home. 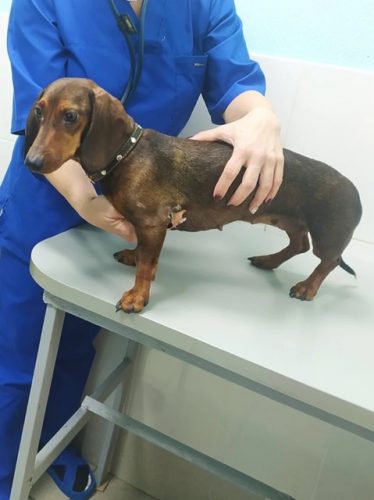 For a while, the dog in the new home shuddered at every noise, from any sudden movement, she tried to become less noticeable, pressing into the floor or corner, while closing her eyes and freezing in place. 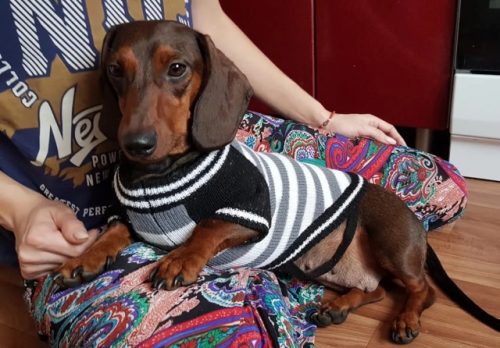 Health problems also turned out to be. The dog was starving for a long time, there were problems with the mammary glands. Jessica did not eat food, but swallowed without chewing, which then led to vomiting. The curator began to feed her little by little and only with her hand. 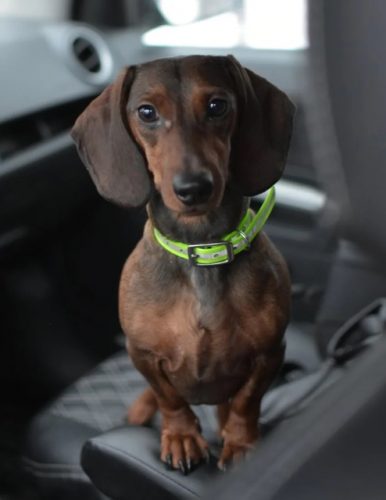 But the love, care, and reverent attitude of the curator helped the dachshund transform. She was no longer afraid of every rustle and movement. She realized that human hands are made for affection, that there can always be food and you don’t need to eat yourself sick, that you can sleep not only on the mat in the entrance…