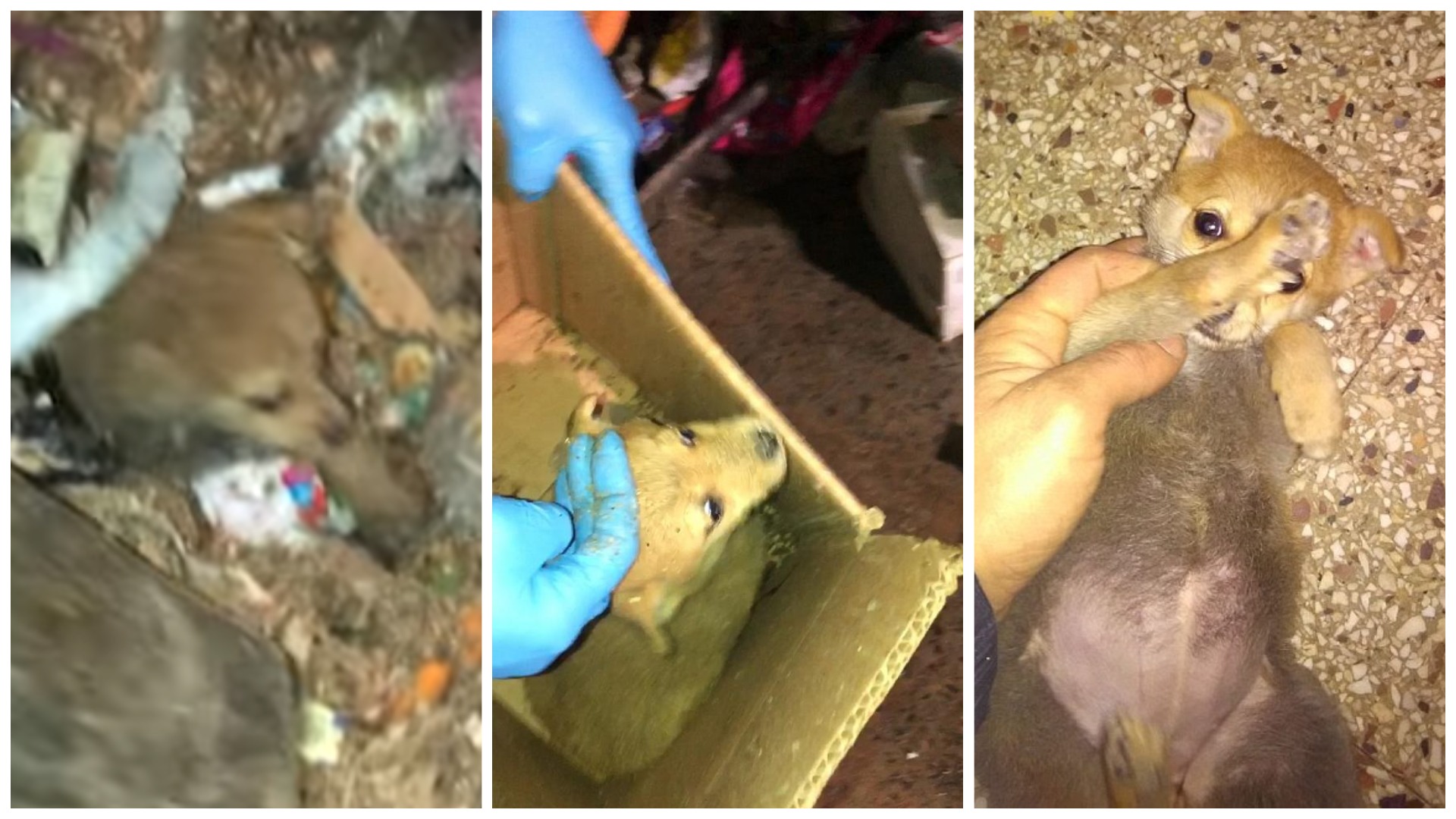 The puppy, along with the garbage, fell into the garbage truck, but it was clear that this was definitely done by a person.

That night, the garbage collection team, led by Fernando María, had already finished its shift. It was already dark and cool on the streets of Montevideo, the workers were going home to rest. But all of a sudden, someone asked, « Can you hear? » Everyone listened and heard a plaintive whine coming from a huge garbage truck that was full of garbage. 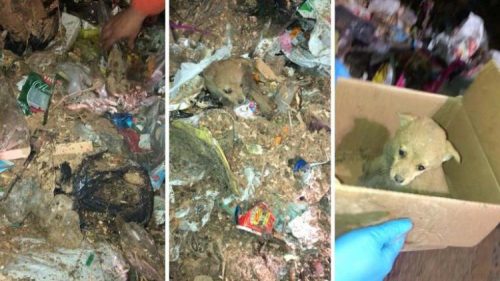 In such a truck there are several tons of garbage, which has already been partially compressed. In this garbage there are many dangerous sharp fragments, besides, they are all dirty. However, the workers did not care about all the risks, they rushed to sort out the garbage with their hands, wearing only gloves. No one knew exactly where the dog was or what condition it was in, so they were in a hurry. Sometimes they would stop just to listen to where the whining was coming from. The video clearly shows how it was:

They managed to pull out this small and frightened beauty. The workers gave her the nickname Bonita (beauty) because they immediately fell in love with her. They put her in a box, covered her with a jacket, and continued to sort out the garbage. After all, they thought there might still be puppies out there who needed help.

For several more hours, the crew continued to sort through the garbage but found no one else. The head of the brigade decided to take the puppy for himself. 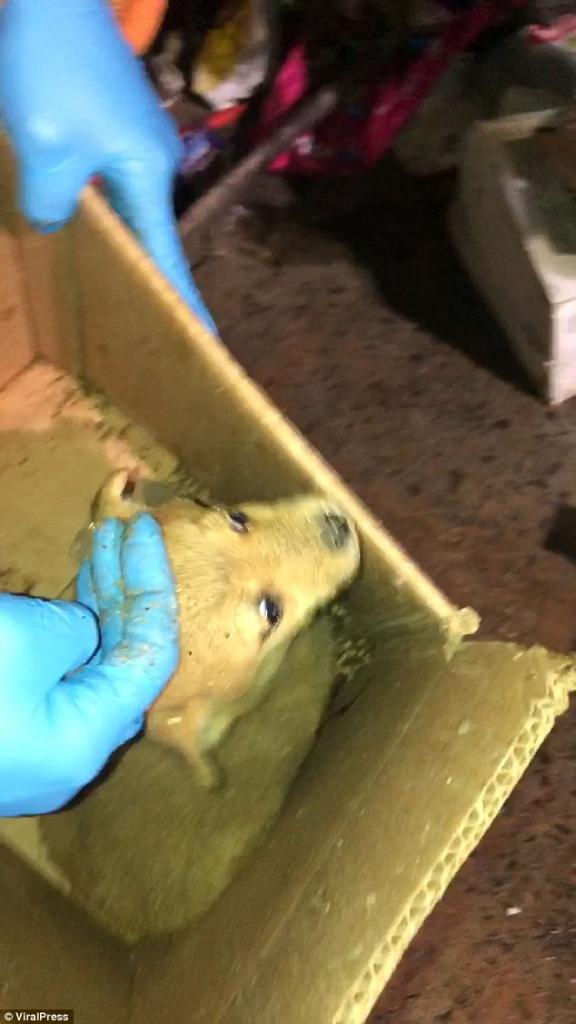 And the workers decided to post a video with a call not to throw animals in the garbage. From which garbage can the puppy got into the truck it is impossible to know, but one thing is clear, it was thrown there by a person.