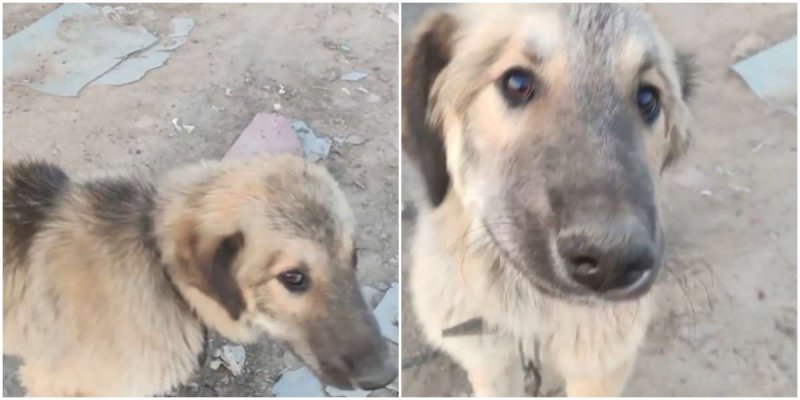 The story with a happy ending occurred in the Astrakhan region. People accidentally discovered a stray dog who was lying in the oil waste and did not even try to get out itself, as it was completely exhausted. 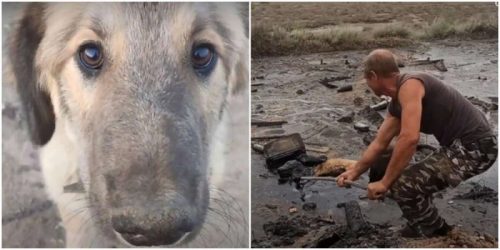 The animal was stuck in a pit with oil waste, but fortunately, it was seen by people. Only the dog’s head was visible on the surface. Passersby immediately called the shelter to ask for help.

Rescuers arrived and pulled the dog out of the pit, and then took it to a shelter.

There, the poor furbaby was washed, detoxified, and examined. After a while, the shelter staff posted a photo of the happy dog to show how it looks now.

So the pet is in search of a new home and a loving family!