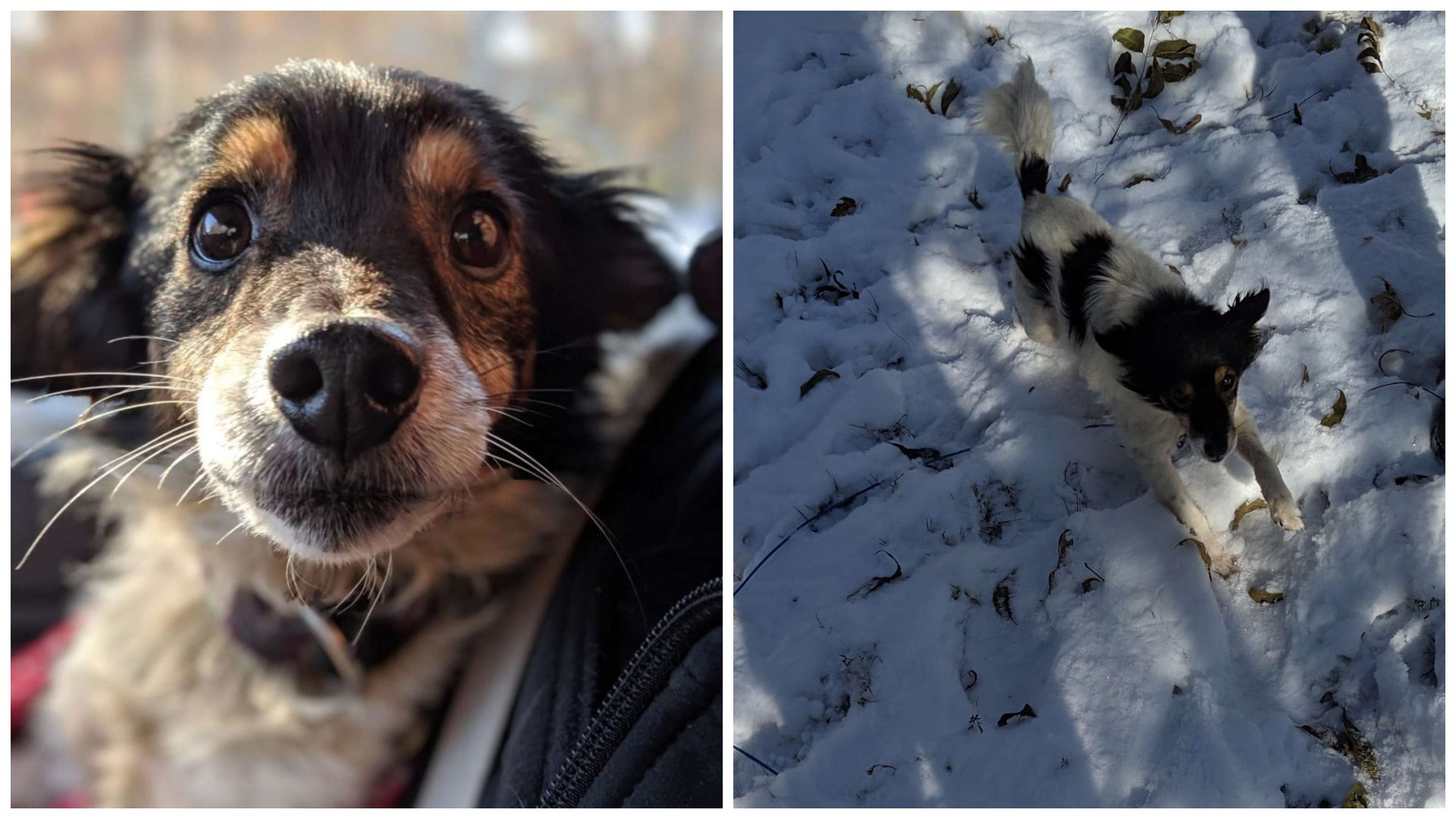 When his heartless family decided to move out and leave him, tiny Roscoe didn’t know what was going on. He was a little scared when he realized everyone was leaving except him, but he kept his spirits up, hoping they’d come back.

Unfortunately, all the poor dog’s hopes were in vain, as the people he had loved were gone forever, and as a reward for Roscoe’s unconditional love, they tied him to a wooden box without too much food or water. But despite his delicate position, Roscoe never lost hope. However, it became difficult when heavy snowfall hit South Illinois a few days ago. 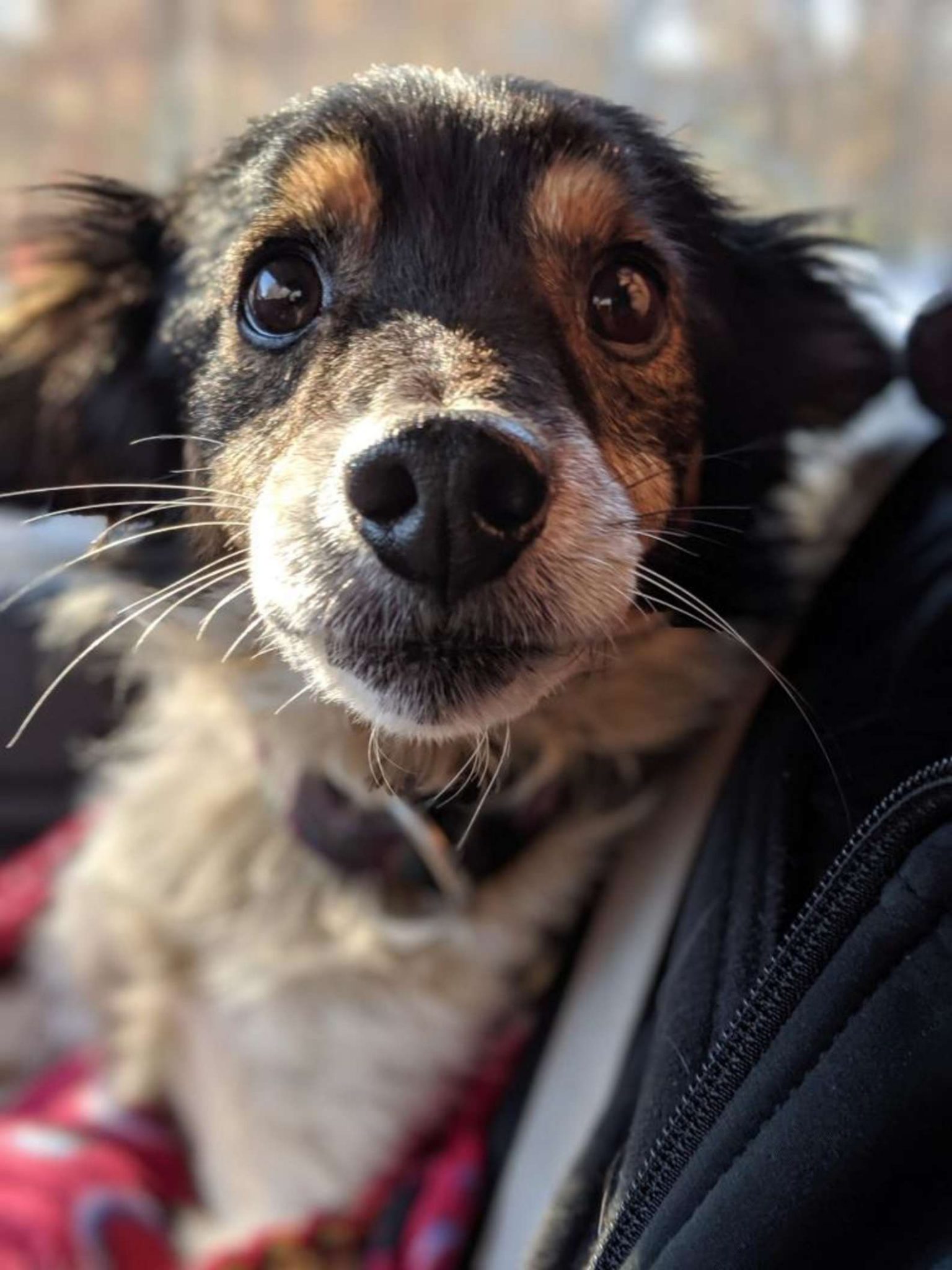 But, as the dog’s situation was getting harder, unexpected help came out of nowhere. Someone just spotted the poor little dog freezing in the deep snow and rushed to help him. He called the Effingham County Animal Control and within minutes officers Vanessa Skavlem and Warden Michelle Shoot arrived at the scene.

“A citizen called us because it had just snowed the night before, and for southern Illinois, it was a large amount of snow and super cold,” officer Vanessa Skavlem explained for The Dodo. “By the time we got there, he was just shivering.” When realizing someone was approaching him, Roscoe immediately started to wag his tail, just like he would have known his life will change. But that doesn’t compare with the dog’s reaction when he finally realizes he’s safe. The two officers put a blanket around the 10-pound dog and took it inside the car. It was the first in weeks when the poor Roscoe got the chance to feel warmth again. “He was just so happy to see us, he came running out,” Vanessa recalls. “He would just whine over and over and over. This is what happiness looks like when you rescue a little dog from living on a chain in the freezing snow.” Even in a shelter now, the tiny Roscoe is safer and happier than ever and every time he sees the woman that saved his life, he’s s joyful. “When he sees us, he’s so happy he wiggles and jumps up on you,” said Vanessa. “He does this adorable whine that’s almost as if he’s talking to you and it just feels like he has emotions and he’s grateful.”