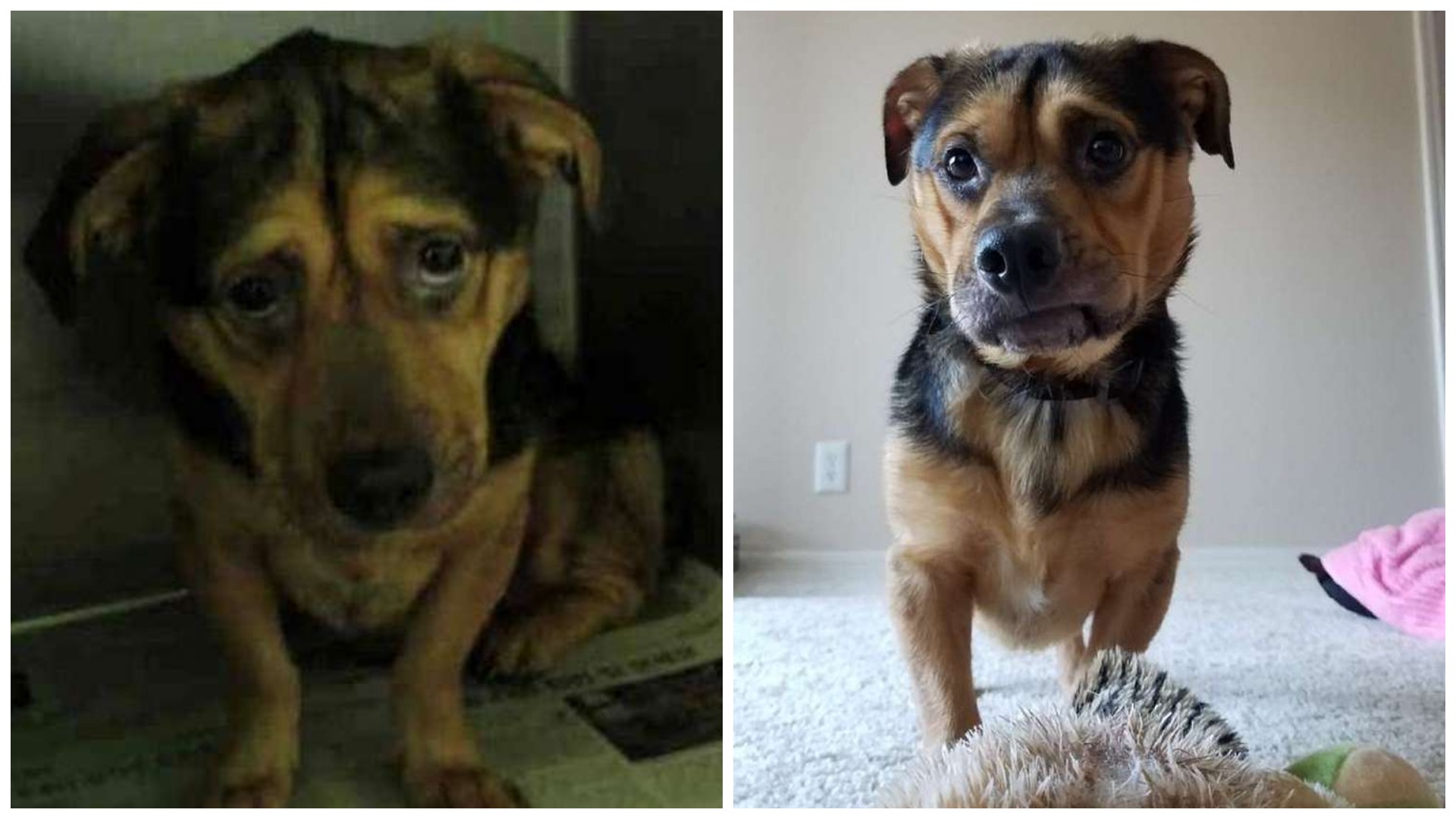 The girl, whose name is Jessie, really wanted a pet — a dog. When she and her boyfriend moved into an apartment, and there was an opportunity to have a pet, Jess decided to fulfill her dream. Jesse’s boyfriend Michael offered to give her a puppy for her birthday, but the girl wanted a dog so much that she couldn’t wait any longer. Jessie began to study the information on the shelters’ websites, she looked through the ads and made efforts to find the dog of her dreams.

The result was not long in coming. Soon Jess saw a dog that she wanted to take into her house. Oddly enough, she chose the saddest dog that was in the shelter. The dog’s nickname is Langi. He ended up in a shelter in the city of Los Angeles. 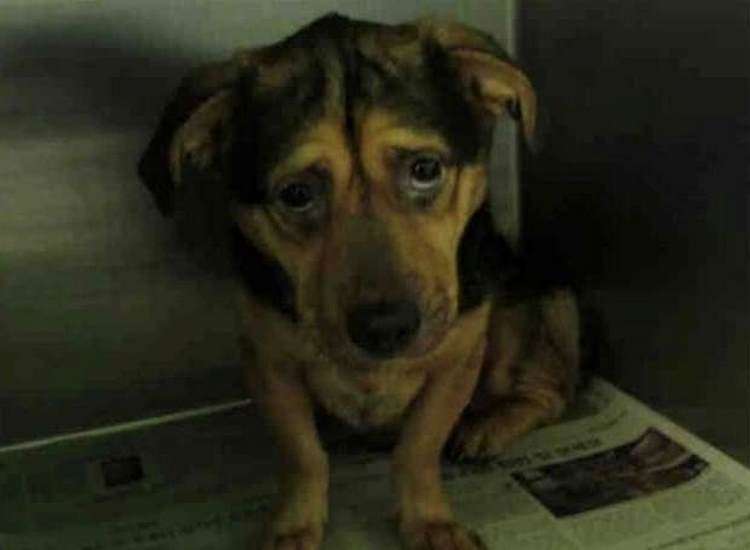 Langi was a sad, timid, and unsociable dog. Previously, he had an allergy, so the dog lost most of its fur. For ten days, Langi was in a shelter. He would not let a single person near him, growled menacingly, bit into the skin with his teeth. And there was an unbearable universal sadness on the expression of his face. 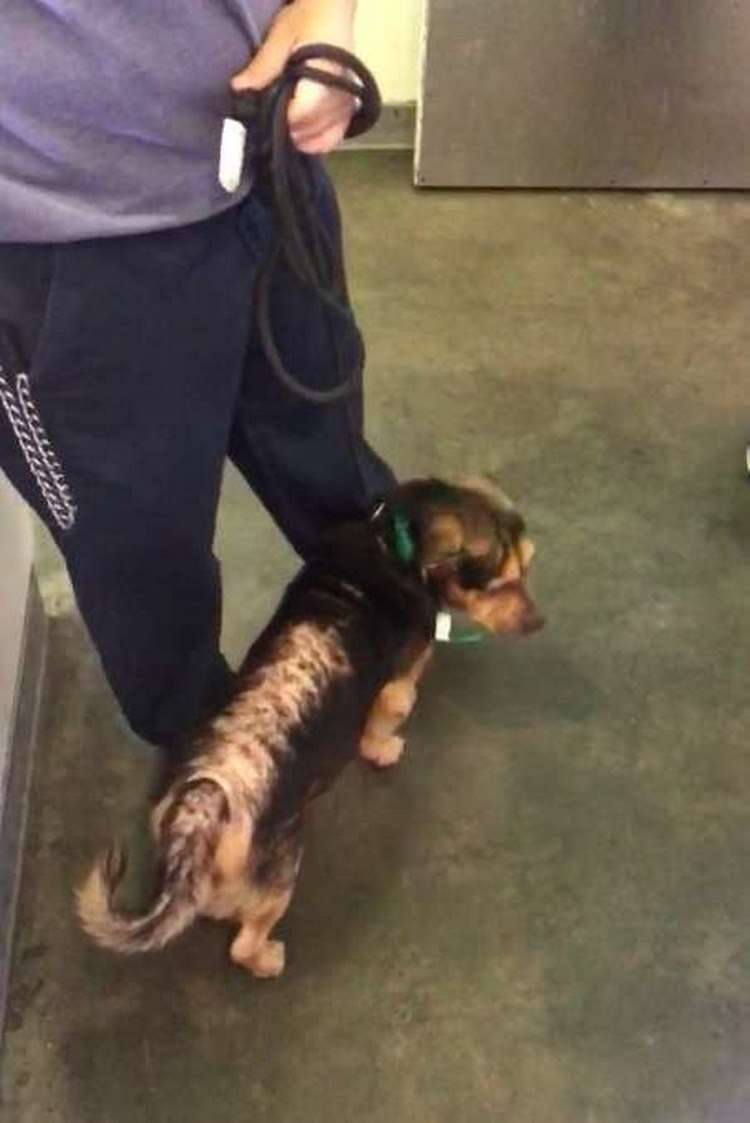 Jesse immediately liked this baby. She said it was the saddest dog she’d ever seen in her life. So the girl decided that she would make the dog happy and give him a new life. Jess saw the dog on the shelter’s website, and she and her boyfriend were away from Los Angeles. It took about six hours to get there. But for a girl, those six hours seemed like nothing, because she would find a loyal comrade for years to come. 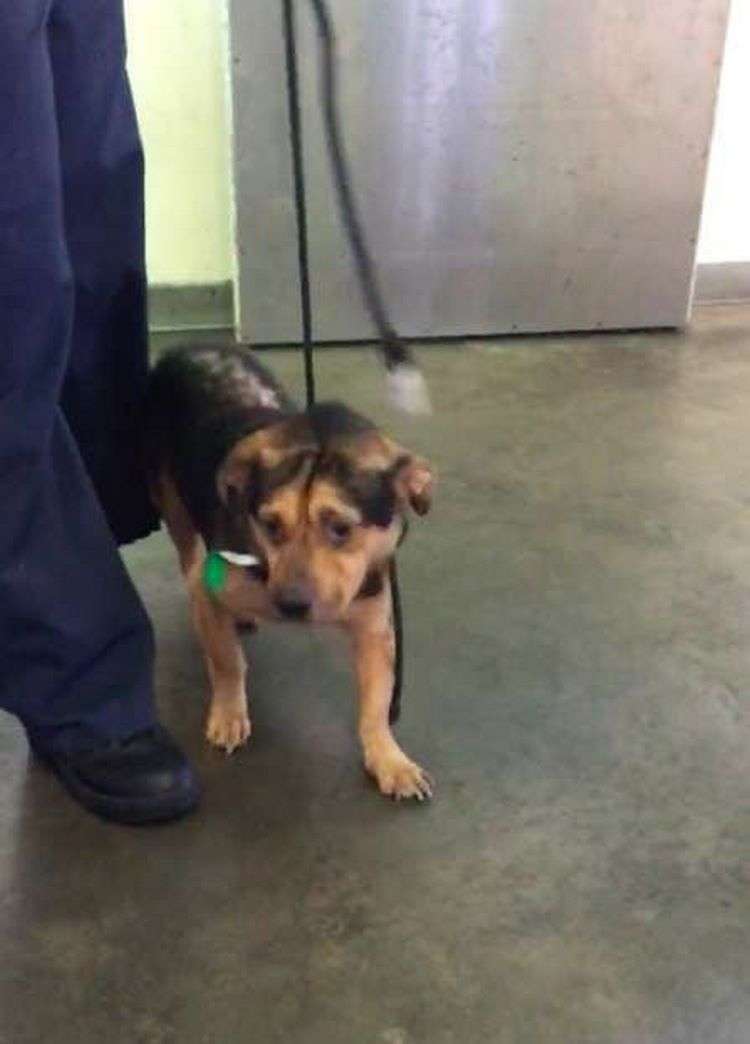 When the couple arrived at the shelter and expressed a desire to take Langi, even the shelter staff did not advise doing this. They believed that the dog was a real savage and would not be able to socialize and find contact with people. 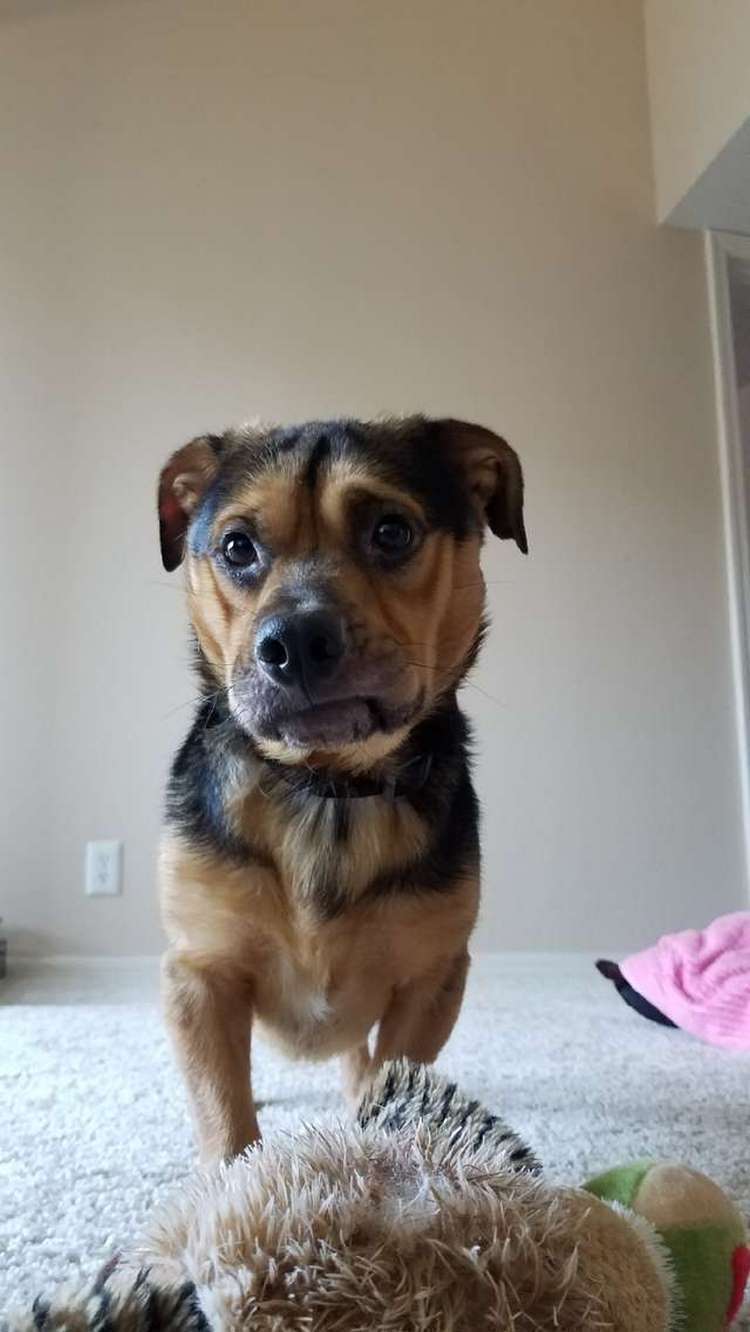 However, the girl was not stopped by these arguments. She assumed that the dog would wait for euthanasia if no one took him. Jesse couldn’t let that happen. 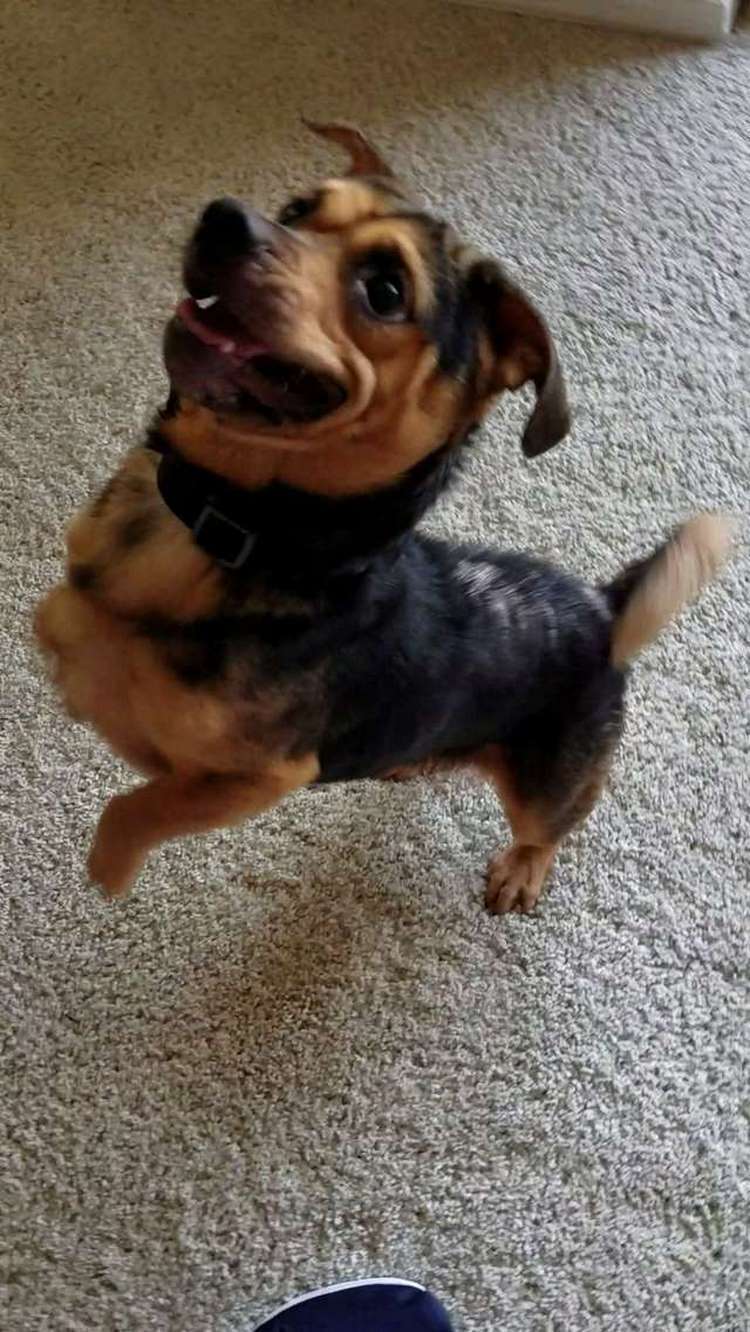 She and the guy took the dog to their house. They drove together for six hours. At first, Langi was wild and behaved scared, but after a few days, he changed. When the dog realized that he had fallen into good hands, he turned into a kind and friendly dog. 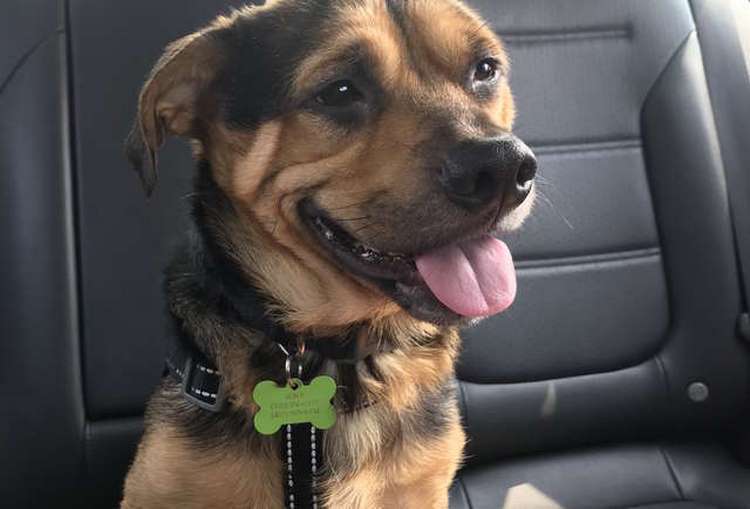 The dog even started to smile. He loves to play with his owners. He loves to ride in the car with his family, and in the morning he licks their faces as a greeting. These are the miracles that caring and kindness can do.