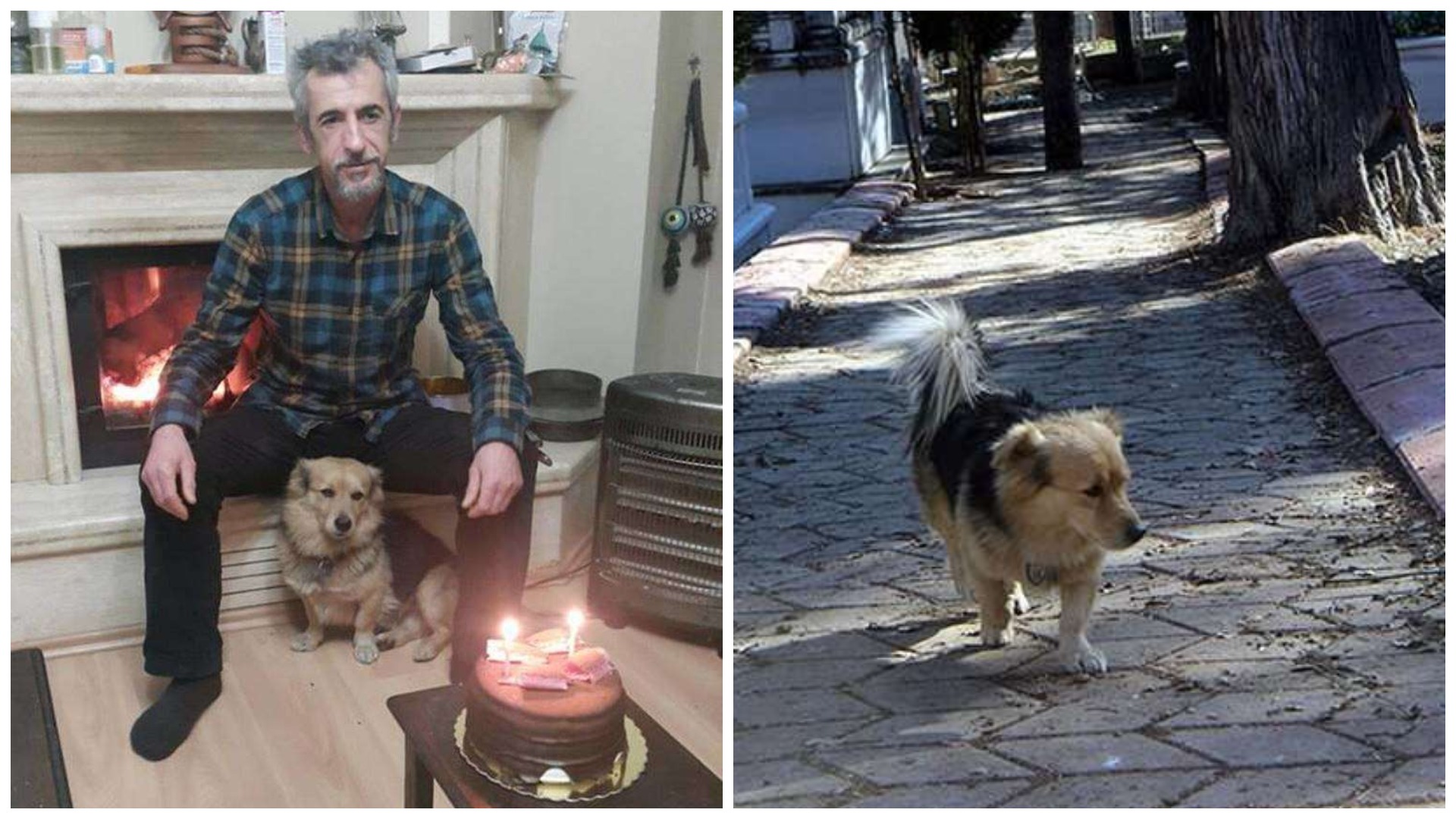 This story is another proof of the dog’s loyalty and devotion. The hero of the story was a dog named Caesar. The pet’s owner noticed that he ran away every day in the morning. He decided to follow the animal and learned his sad secret. 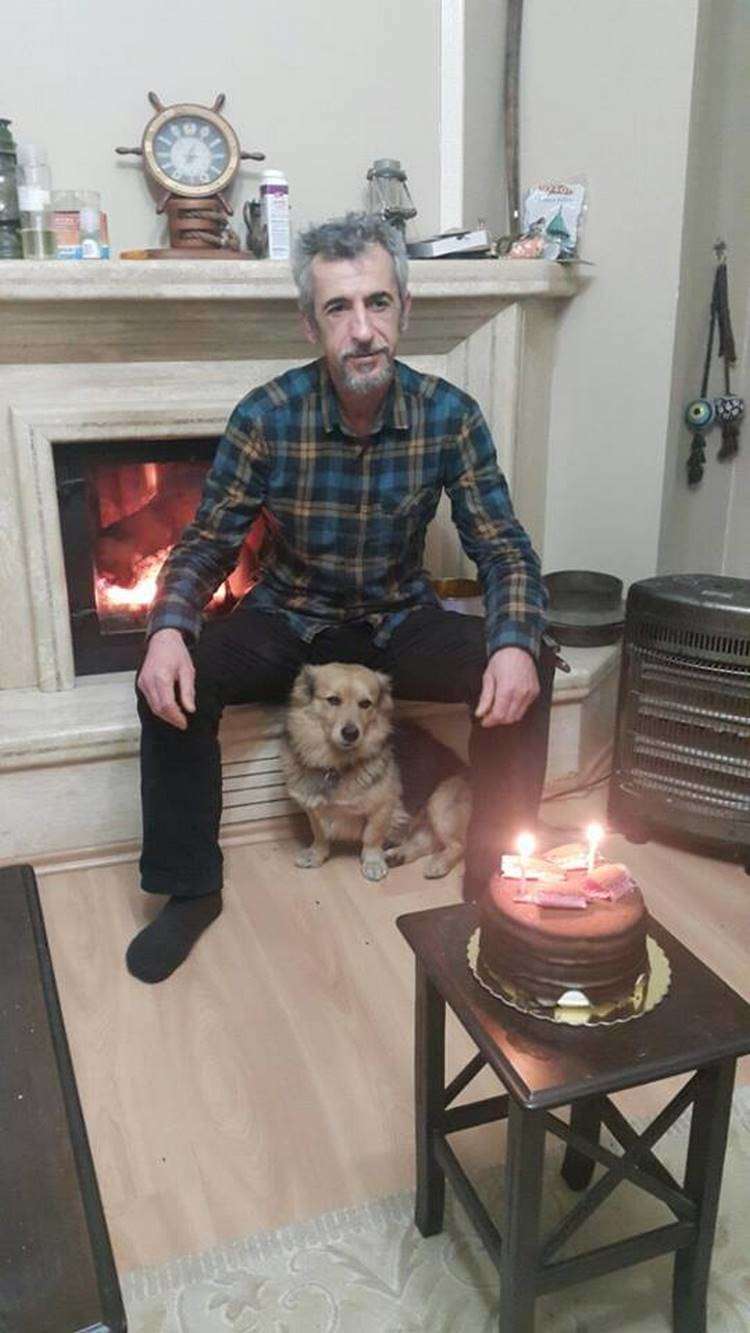 The dog has always been obedient and has never escaped without permission, which is why the strange behavior of the animal alarmed the man. 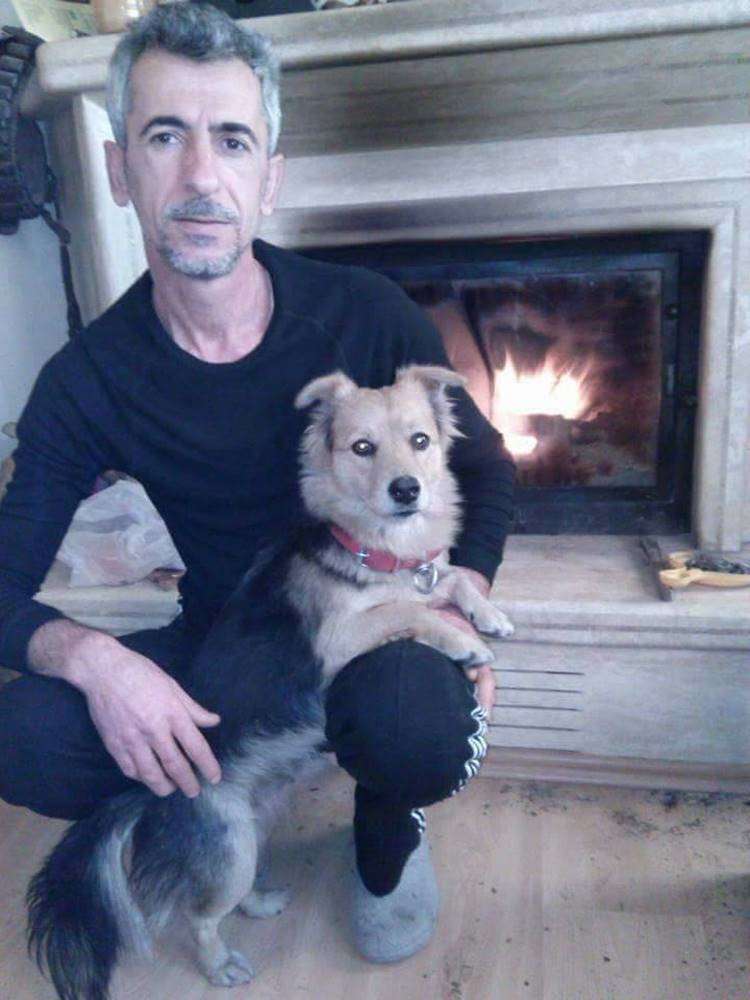 When he decided to follow the pet, he did not expect that his path would be so long. The doggie brought its owner to the outskirts of the city. The pet did not stop and ran on and on, finally, the man realized where Caesar was going. And Ilkhan was not surprised that the dog led him to the grave where his father was buried. 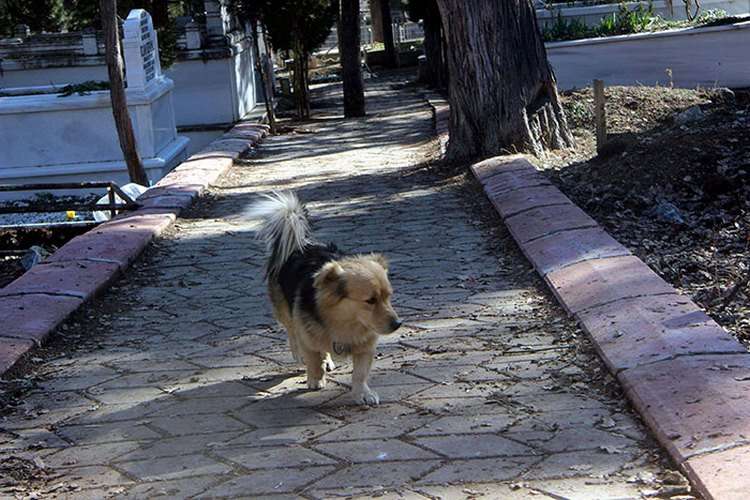 A few years ago, Ilkhan’s father was partially paralyzed, and doctors advised him to get an animal for him. Then they took an ordinary dog from the shelter, who conquered them with his charm. For a short period, Caesar managed to become very attached to Ilkhan’s father. He tried to help the old man in everything. But unfortunately, one day an elderly man was taken to the hospital and he never returned home. 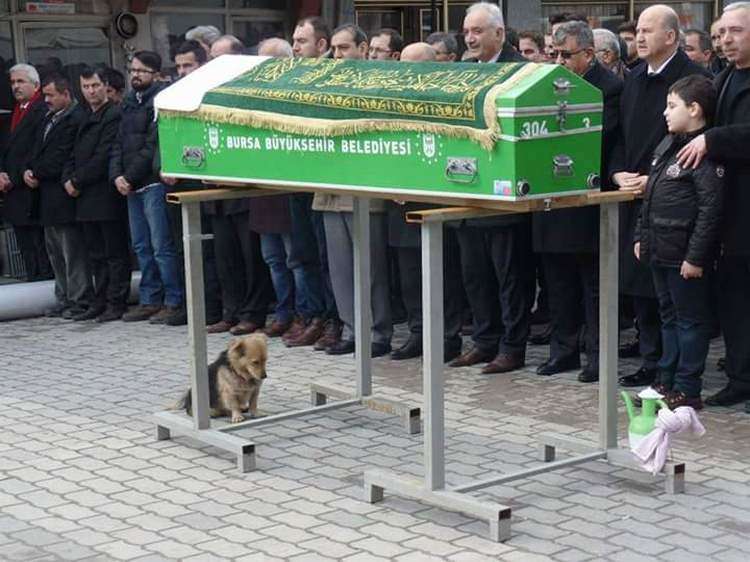 The doggie no longer saw his beloved owner, did not say goodbye to him, as he wanted. But he understood everything. The photo taken at the coffin of Ilkhan’s father was published online. People saw how much Caesar was hurt by the loss. Even Ilkhan did not immediately understand why the dog became so sad, but when the realization came, he burst into tears at the grave. 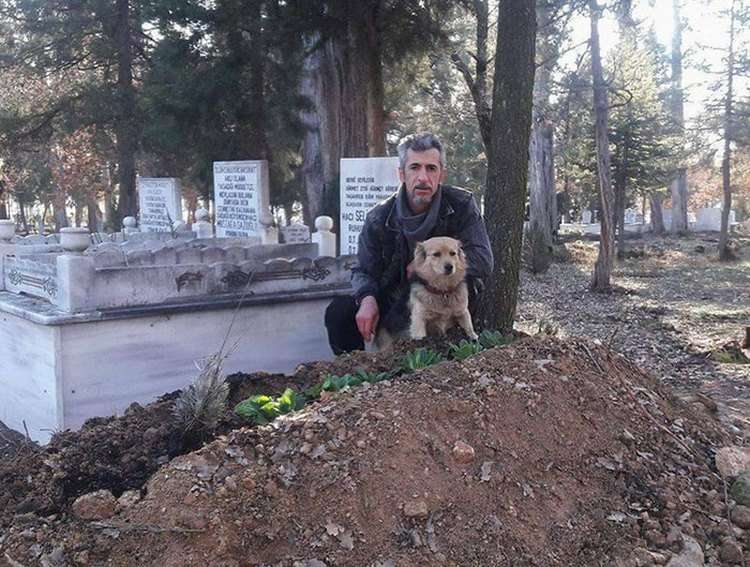 This is the kind of loyalty that animals can have to humans. So don’t betray those you’ve tamed.