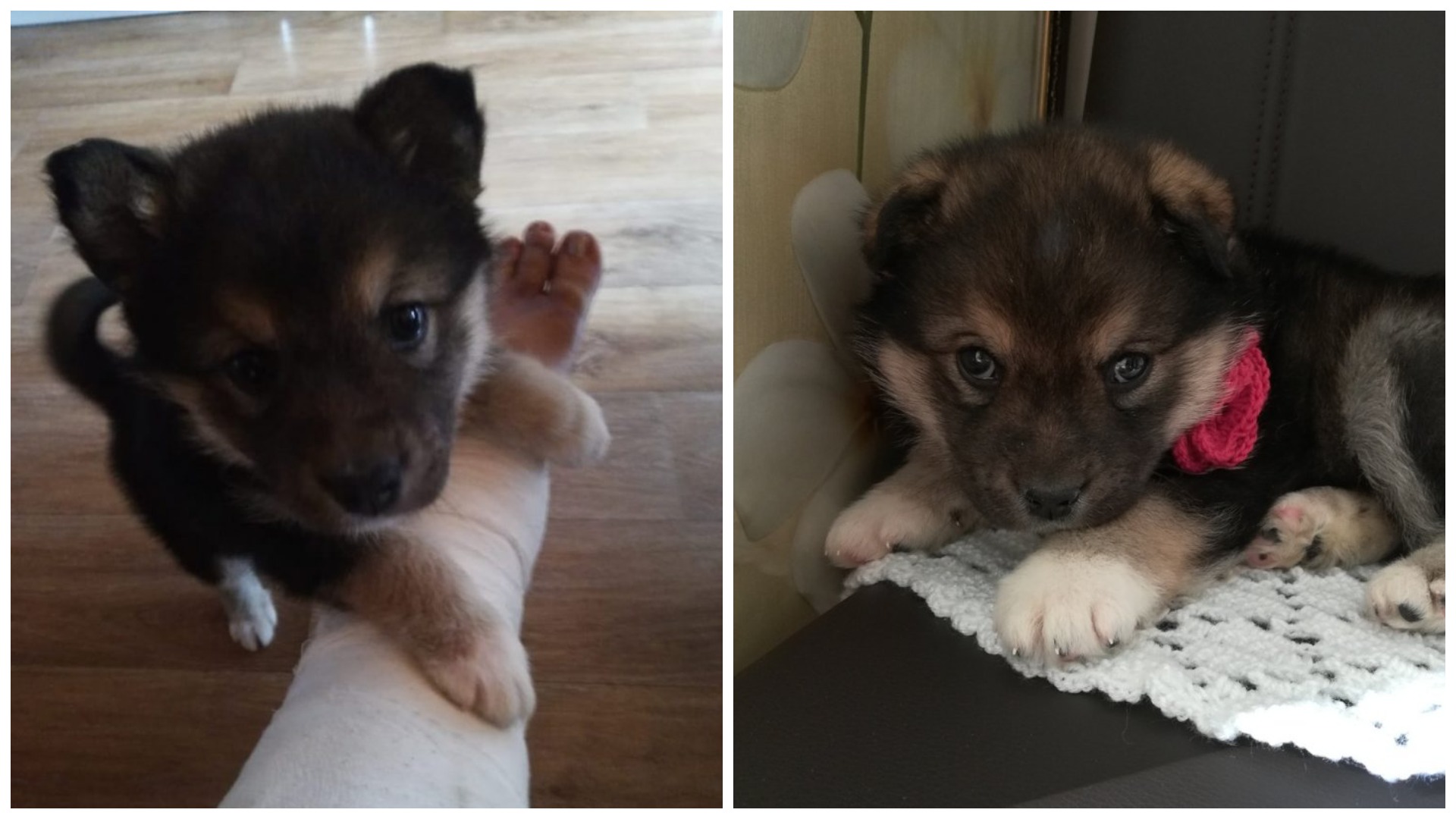 Recently, ads appeared on social networks with a photo of the cutest puppy. This baby looks like a cartoon character. When you look at the picture, you don’t understand how it was possible to throw this miracle into the entrance. 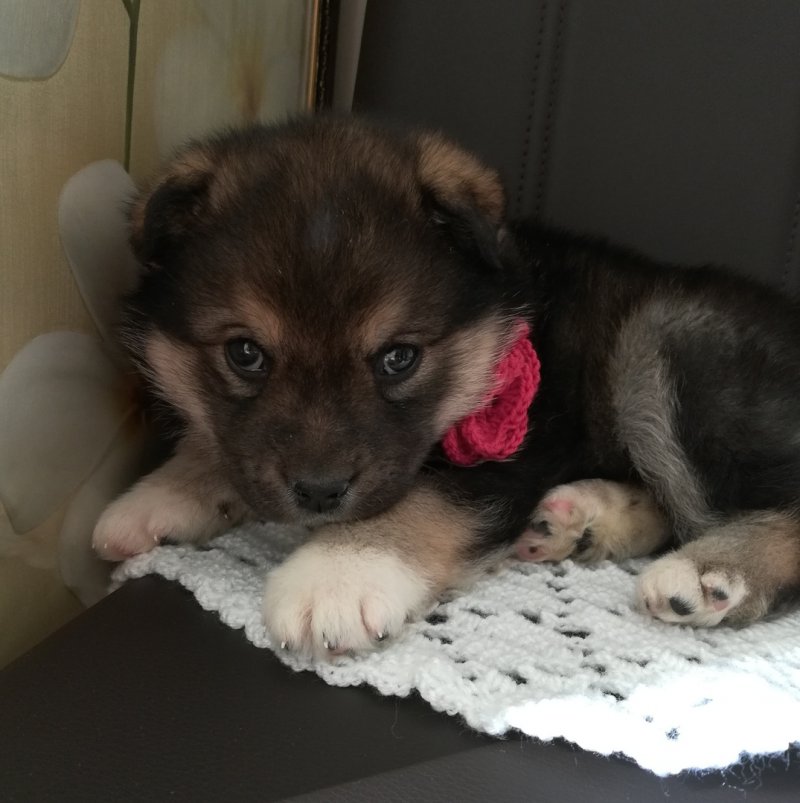 One man took her for temporary care, called the baby Masha. He began to feed her, treat and take care of her as best he could. 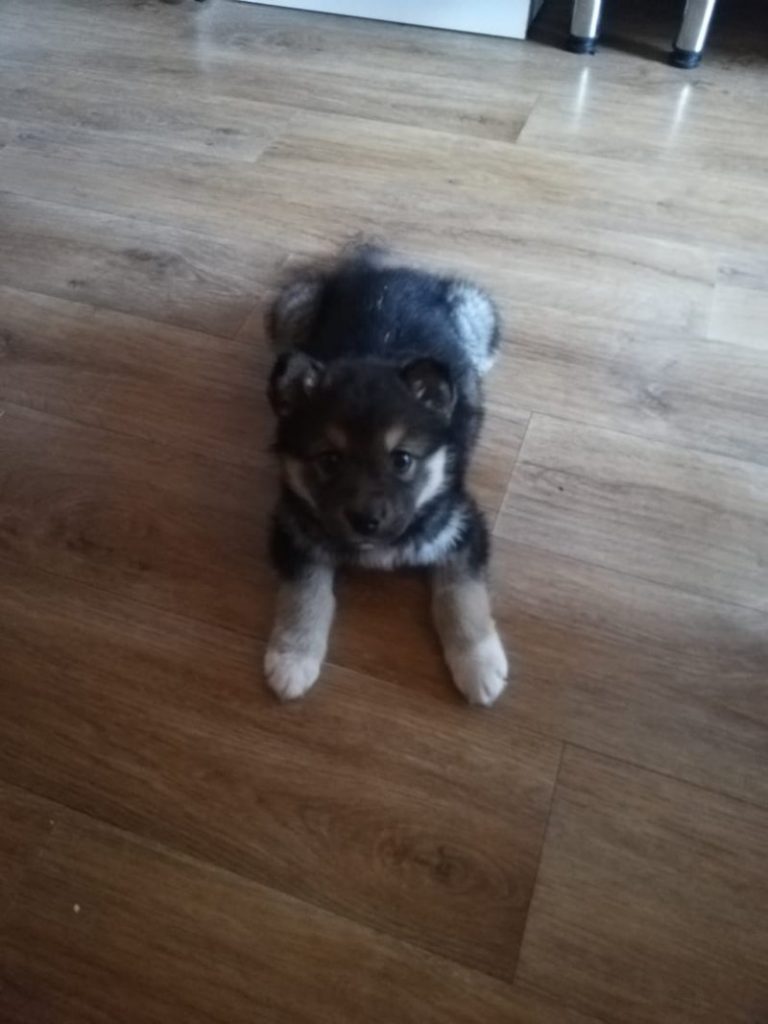 Thanks to his efforts, in a week Masha became an active, energetic and cheerful dog. Just take a look at this picture. It was her first photo session. The puppy turned out to be a great model. 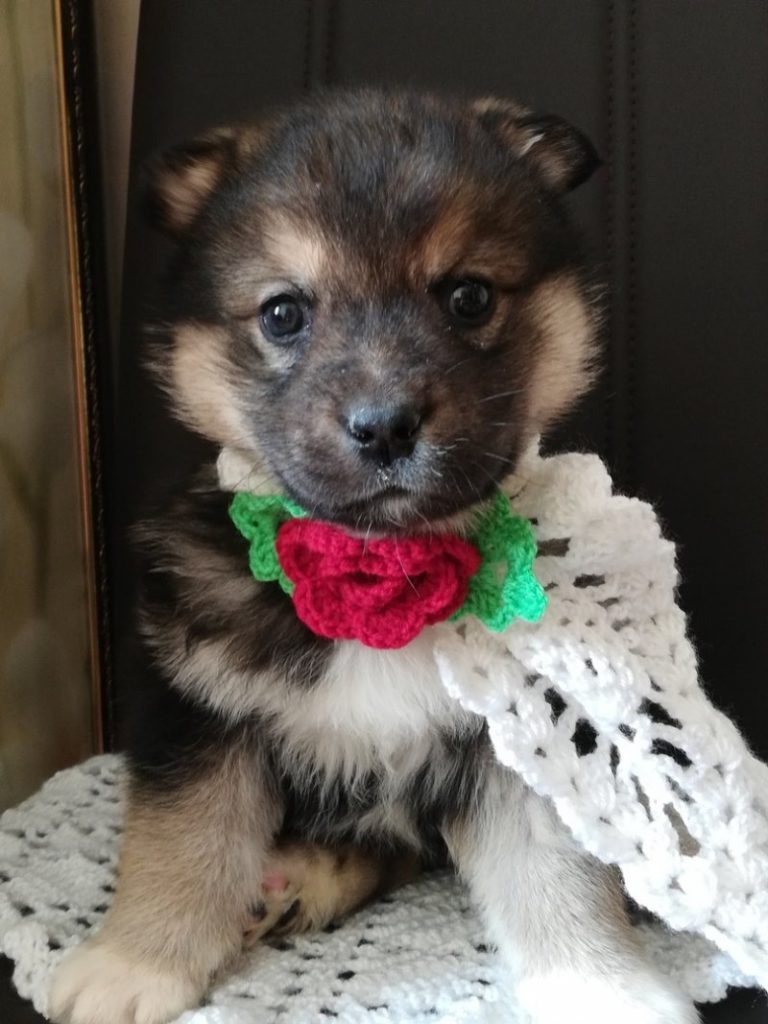 As time went on, Masha grew up, acquired all the necessary skills to be a good dog. Soon we managed to find permanent owners for her who were ready to take care of her. 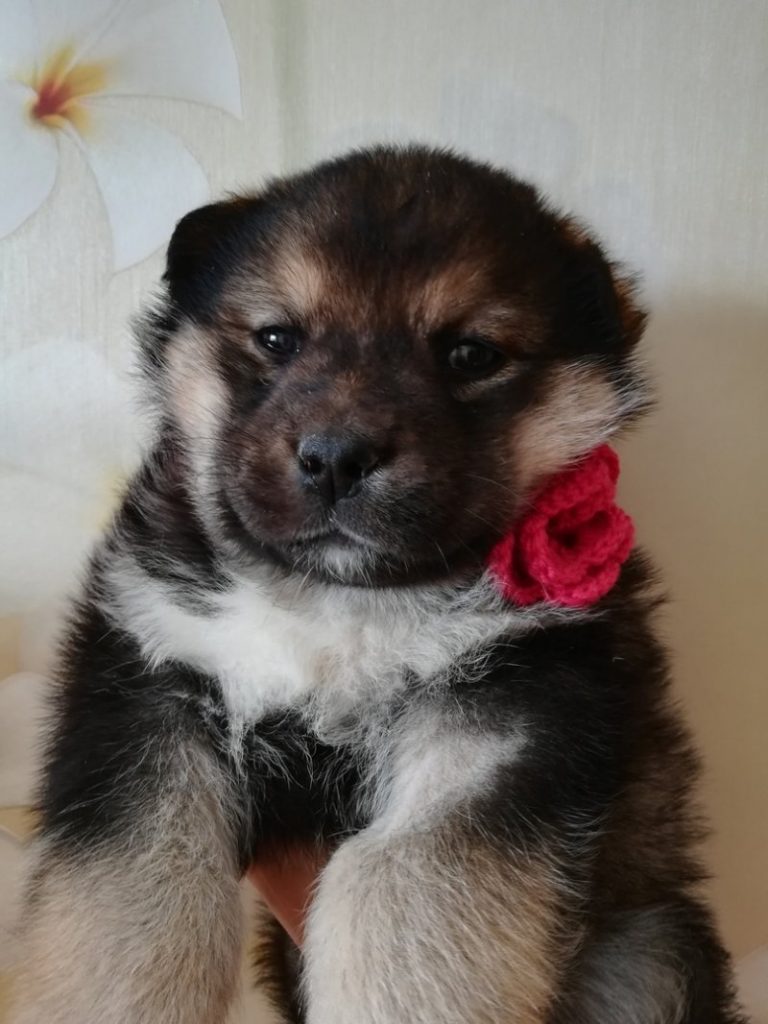 She liked the new house. There she made friends with the child of the new owners. He ended up becoming her best friend. 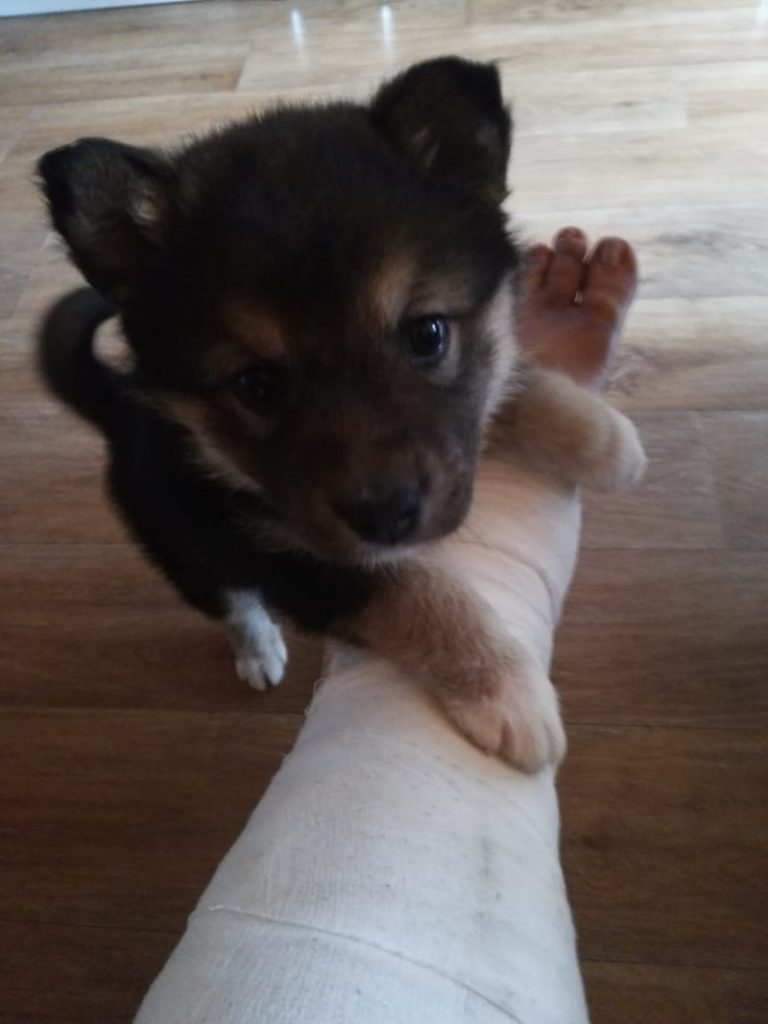 Now she lives in love and care.

I wish there were more people in the world who are ready to give their love and care to animals!