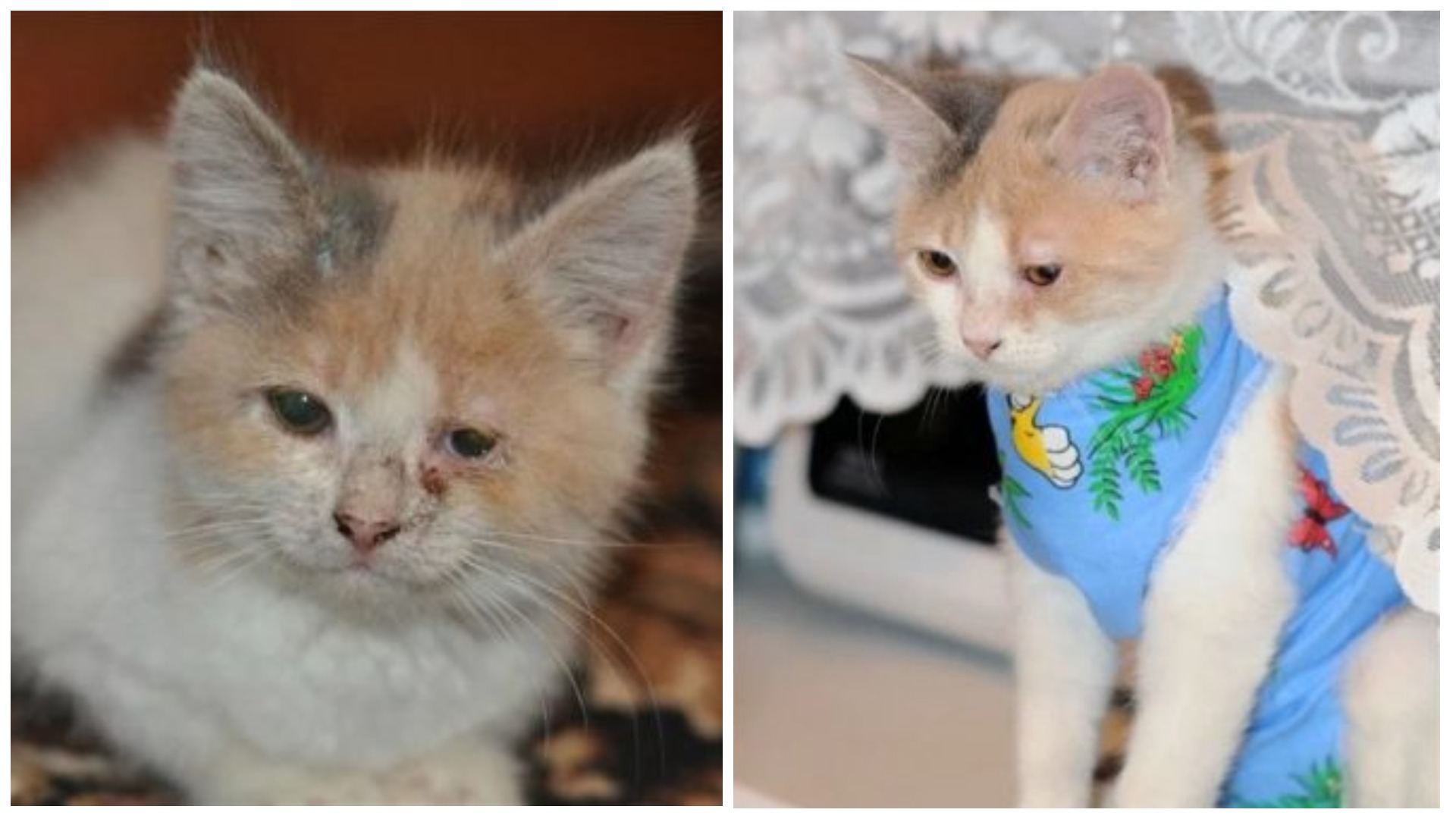 Summer was coming to an end. The baby was sitting in a crowded place on the street. The little kitty did not meow, did not follow anyone, it just sat in one place in the hope that someone would pay attention to it and help it. The disease «ate» the kitten’s body, it e could no longer cope with this virus alone. And at that moment, a volunteer saw it. Not being afraid of the appearance of the kitty, she took it to herself. 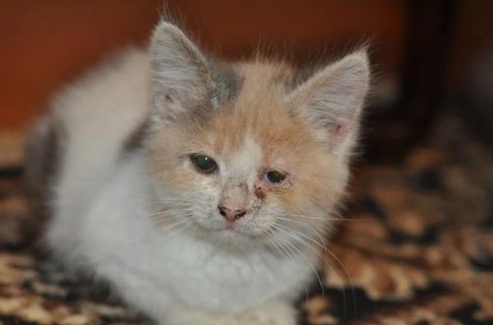 Doctors were able to make a miracle by bringing the kitten back from the afterlife, cured the disease, but due to long-term treatment with various drugs, another problem began. A scraping was made that showed that the baby had Malaysian fungus. The vet prescribed prolonged treatment after the diagnosis. 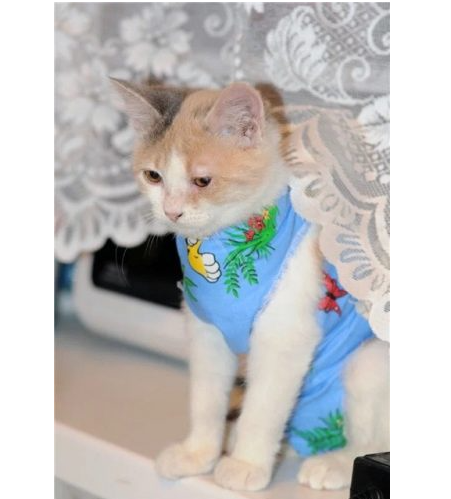 When the disease completely receded, the cat was sterilized. When the curator already wanted to start looking for a new house, another problem arose – problems with the eye returned. It was watering so much that the fur began to fall out near its eye. The doctors were at a loss because there was already no clamping of the tear duct. They prescribed medication, which helped, thank God. 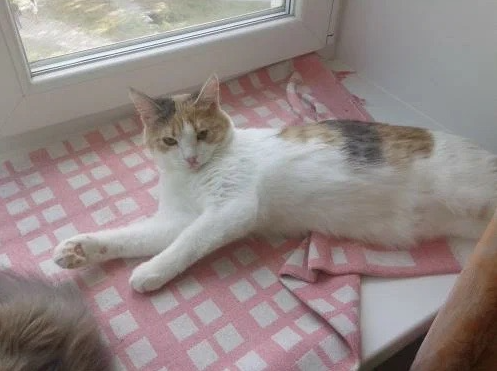 About a year after the cat was found, the guardian decided to keep it for herself. She realized that after everything they had been through, she would no longer be able to trust anyone to take care of the girl. The animal became the fourth in the curator’s family. 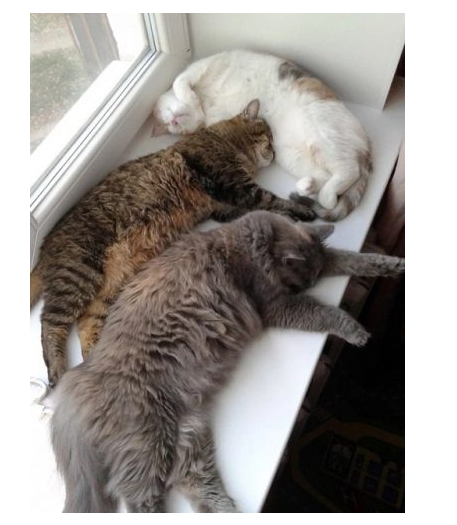