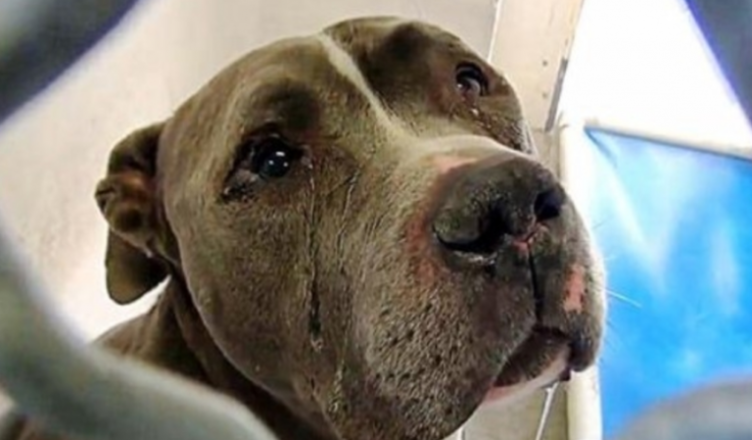 Loyalty is a quality that people have lost, but dogs have kept.
— Anton Chekov —

Meet this nice dog. His name is Blue or Blue King. He was adopted from an orphanage some time ago. He adored his family. And every day, he made all family members happy.

But happiness does not always last forever, as well as the loyalty of people. They can easily forget about someone who loved them and was faithful to them.

The family decided to change their place of residence, and there was no place for a faithful four-legged friend in this new house. So they decided to put him in a shelter. They did not even think that the animal has feelings.

The dog could not believe in the betrayal of his owners. As soon as the aviary door closed and Blue saw his leaving owners, his eyes filled with tears. He was crying, but he did not lose hope that they had come back for him. 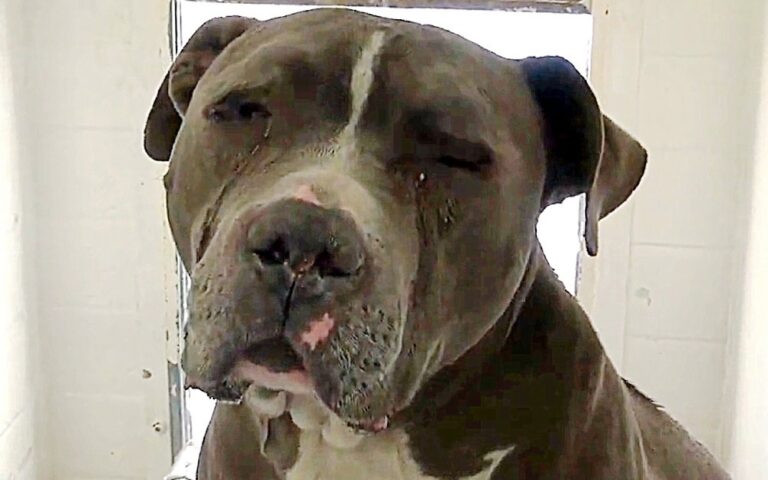 He went into a deep depression. The dog refused the food given to him by the shelter staff, did not go out for walks, and did not want to play with the other residents of the shelter.

The staff of the shelter simply did not know what to do, how to help the poor animal. They understood that he needed to be saved urgently. But how? People didn’t know the answer to this question. 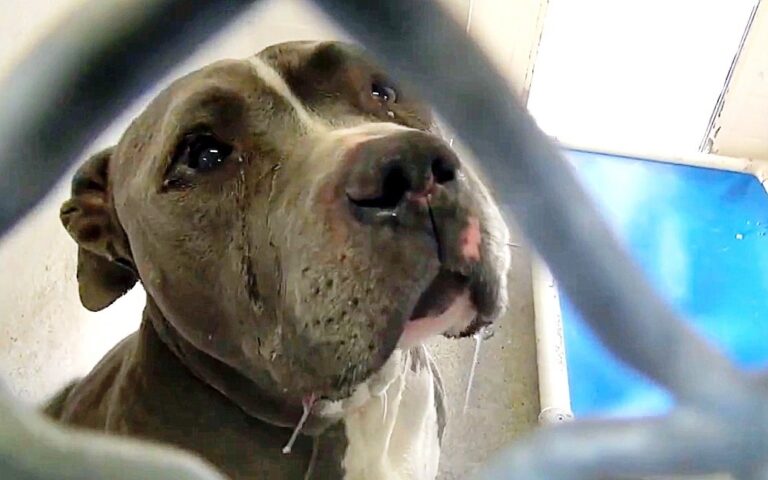 The last option remained. The staff of the shelter posted a photo and a story of the dog on the website, hoping that someone would decide to take him home and give him love and care.

And it worked. A woman named Jennifer McKay adopted a dog. She tried her best to make the dog give up the idea that he would ever be abandoned again.

Now the dog lives a happy and carefree life. He is surrounded by love and care. He will never have any reason to cry again.