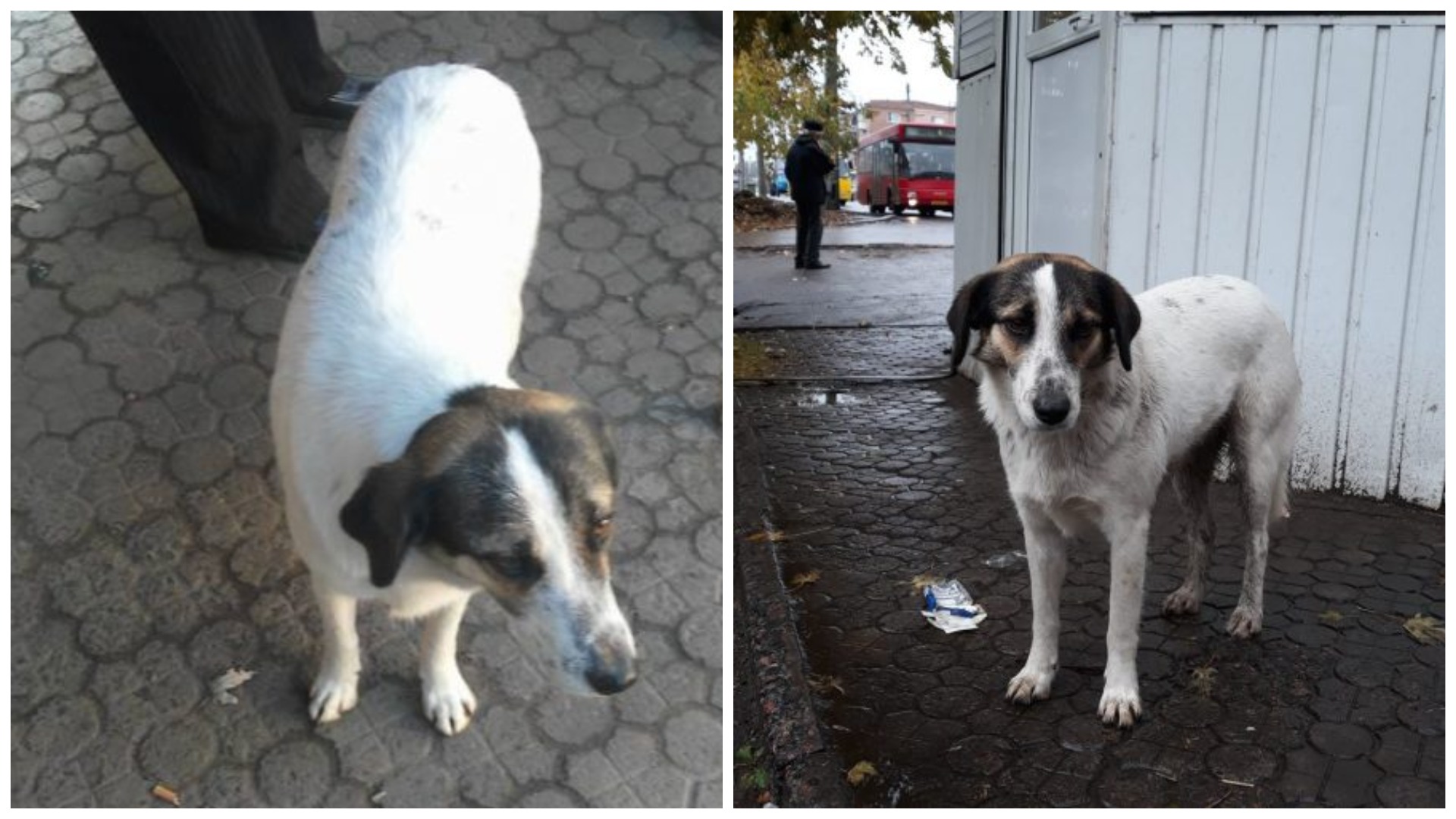 At the end of the summer, people began to regularly notice a small dog at the bus stop. It sat there all day long. The events took place in the city of Cherkasy. The dog sat day and night, not going anywhere. 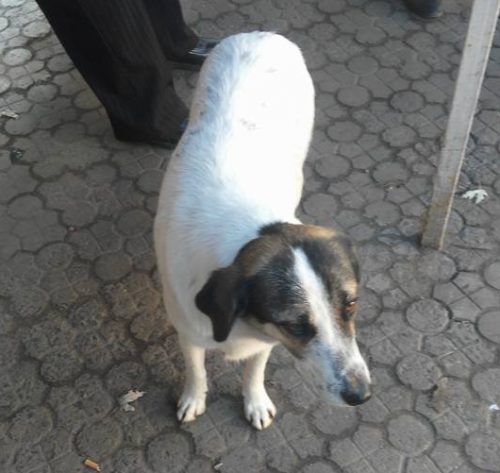 It soon became clear that the poor dog was sitting waiting for its owner. The last time it saw him was at the bus stop. A disaster has happened. The owner of the dog died, and the animal did not realize it. The poor doggy sat and waited. 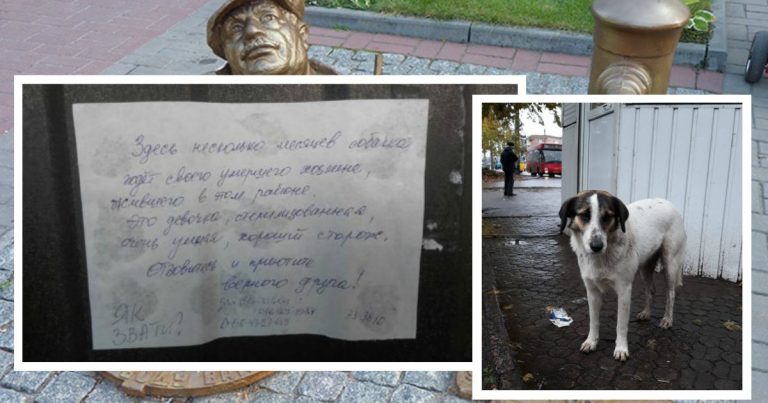 Passers-by fed the dog. There were even kind people who made a doghouse right at the bus stop. Also, they put a note with explanations next to it. 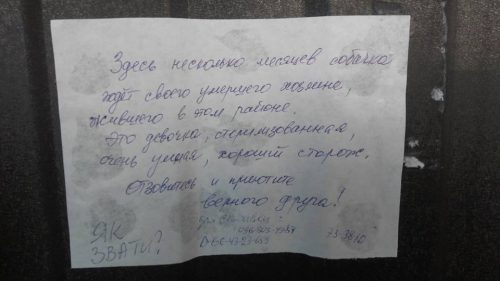 «Here the dog has been waiting for its deceased owner for several months. It’s a girl. She is sterilized, very smart, and a good watchman. Respond and shelter a loyal friend.» the note said.

The dog was very affectionate, kind, and harmless. She willingly made contact with people, but no one took her to their house. Even the volunteers could not find owners for the dog. 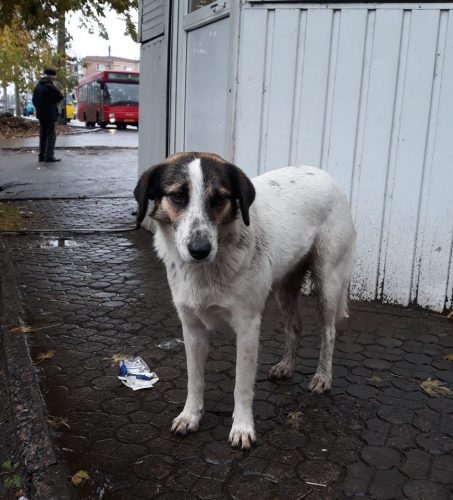 Nevertheless, the efforts of the volunteers were not in vain. Soon a woman from Poltava found out about the dog. She was deeply touched by this story. The woman asked to deliver the dog to her city. The volunteers were very happy that this affectionate and kind baby will soon find a home. On the same day, the dog went to Poltava. Now the dog lives happily with a new owner.