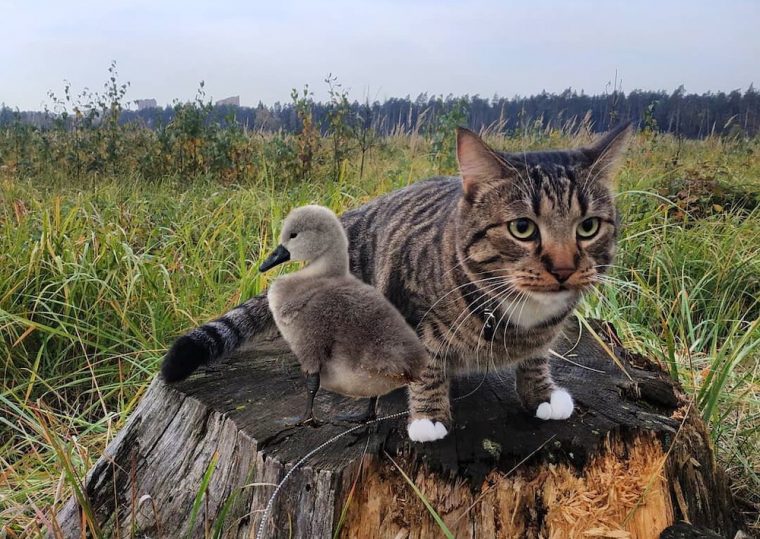 This story provides further evidence that animals can be very kind and compassionate towards other animals, not even their species. And we have to learn from them and help all who need it.

In a small village there lived elderly spouses. They had a cat called Paramon, whom pensioners adored with all heart. Paramonon was 15 years old and all those years he went fishing with the owner.

On that day the village cat fell ill and behaved not very actively. However, he did not stay at home anyway, so he went for a walk. The owner became nervous and went to look for her pet. For several days, the elderly couple searched for Paramon, but could not find him. They thought their cat was at that age when many of the animals went to the rainbow and decided that they would never see him again.

However, a few days later, the couple heard a meow in the yard and rushed there. There they saw their beloved Paramon, but he was not alone, with him there was a small baby bird who had a wounded wing. 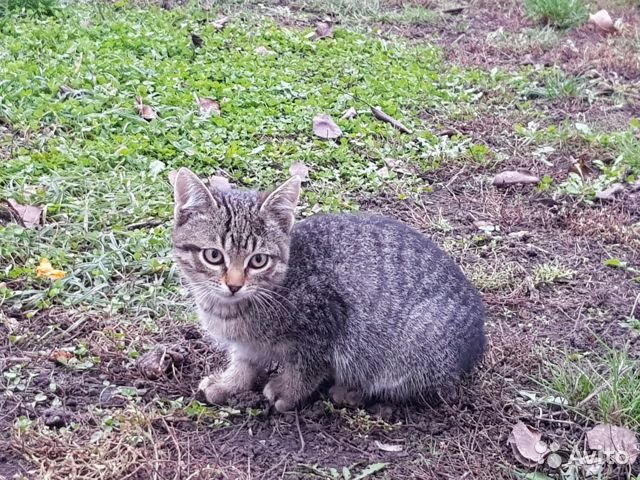 Pensioners at first did not understand what kind of chick it was, but later they learned from a healer that it was a swan, who gave them a special ointment to treat the wounded wing.

Thus, the chick began to live in the house of pensioners, they put him in a box, into which the cat often jumped to hug his little friend. And the swan was pressing its beak against Paramon’s stomach. 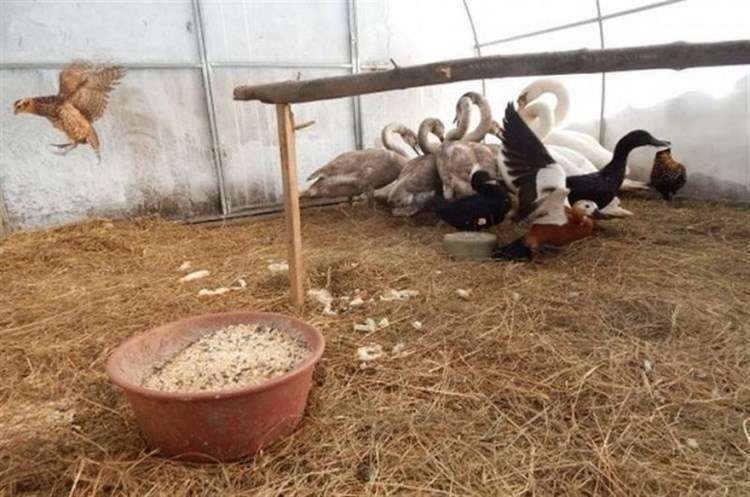 In the spring, the chick turned into a beautiful adult bird. Then the couple took him to the lake and made him a house out of planks there. And after a while, the swan flew to the couple with his chosen one. Then they saw a nest by the lake, where the chicks soon appeared. So the whole swan family visited the old people.

But the most interesting thing is that in the fall they went south, which upset the cat, but in the spring, when they returned back, they visited Paramon and his owners again.