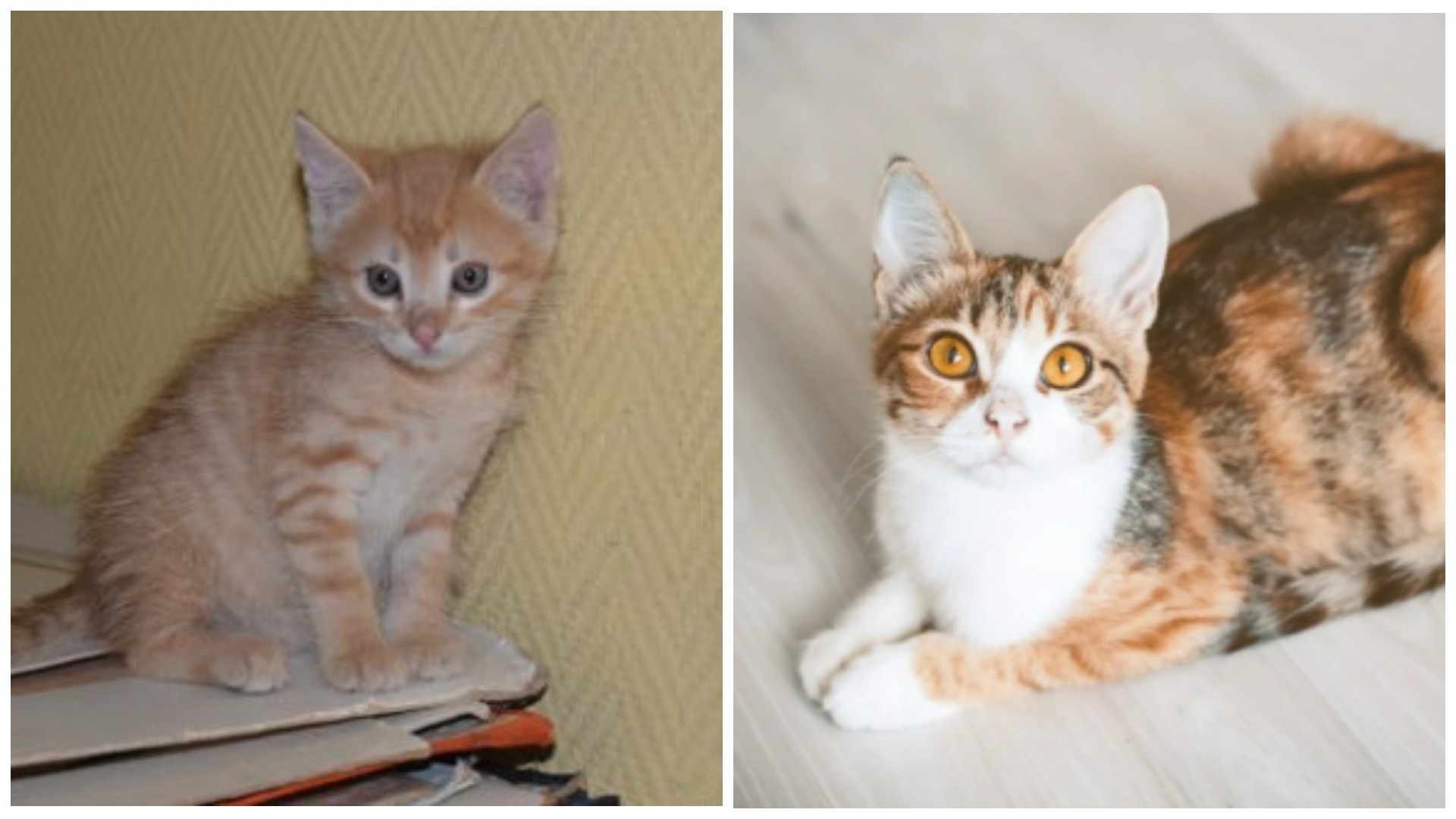 It is not uncommon for a person to plan one thing, but his pet has completely different thoughts in its head. And a person’s plans are not always destined to come true, situations are different. Today’s article, just, tells about a similar situation.

This story happened in the city of Ulyanovsk. One day, a girl named Galina found a box at the entrance of her house, in which there were three small kittens. The girl took them to her to find new owners for them. Two kittens were taken away quickly enough. Although there was also a house for the third, they decided to take it later, when he gets a little stronger. All this time the kitten lived with Galina. 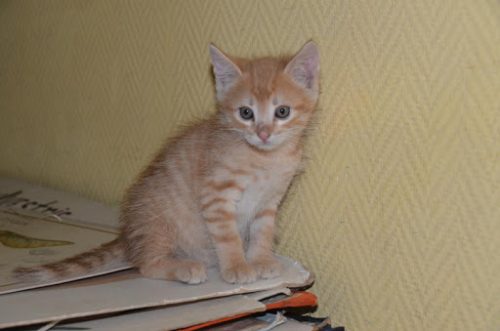 And after 1.5 months, the third cat went to a new house. But five days later, the owners of the kitty contacted Galina and told her that the animal had health problems and they wanted to return it to Galina. Galina took the cat and took it to the veterinary clinic for examination. A full examination of the cat showed that she was absolutely healthy.

After that, the girl started looking for new owners for the cat. The cat was taken away, but soon, these owners abandoned her, for the same reason as her first owners. Going to the vet didn’t clarify anything. In his opinion, the cat was healthy. The third owners did the same with the cat. And the third vet’s examination showed no abnormalities. The cat was fine. 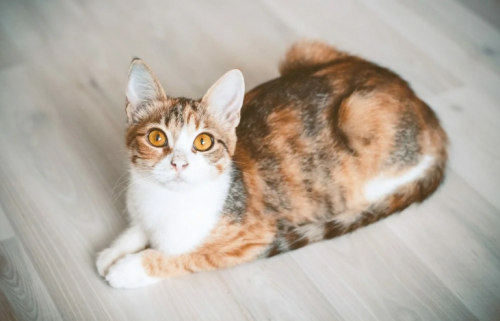 But the fourth owners complained that the cat trashed the whole house on the first night and they, of course, returned the cat to Galina.

Galina continued to search hard for an owner for this cat because she already had four cats.

When the cat got into the fifth family, the cat continued her game there. She constantly offended the old cat of the family, spoiled several indoor flowers, and also, in principle, did not go to the tray. Very soon the cat returned to Galina again. 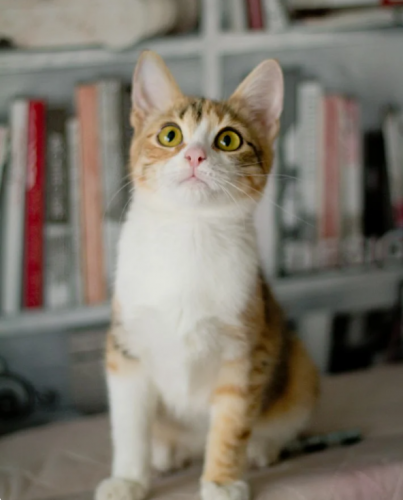 On this, Galina decided to stop. The memories of those stories only make her smile. The cat stayed to live in Galina’s big family. And do you know what the most interesting thing about this story is? The cat, of all the pets living with Galina, is the most exemplary and obedient. What is to be, cannot be avoided, as they say.