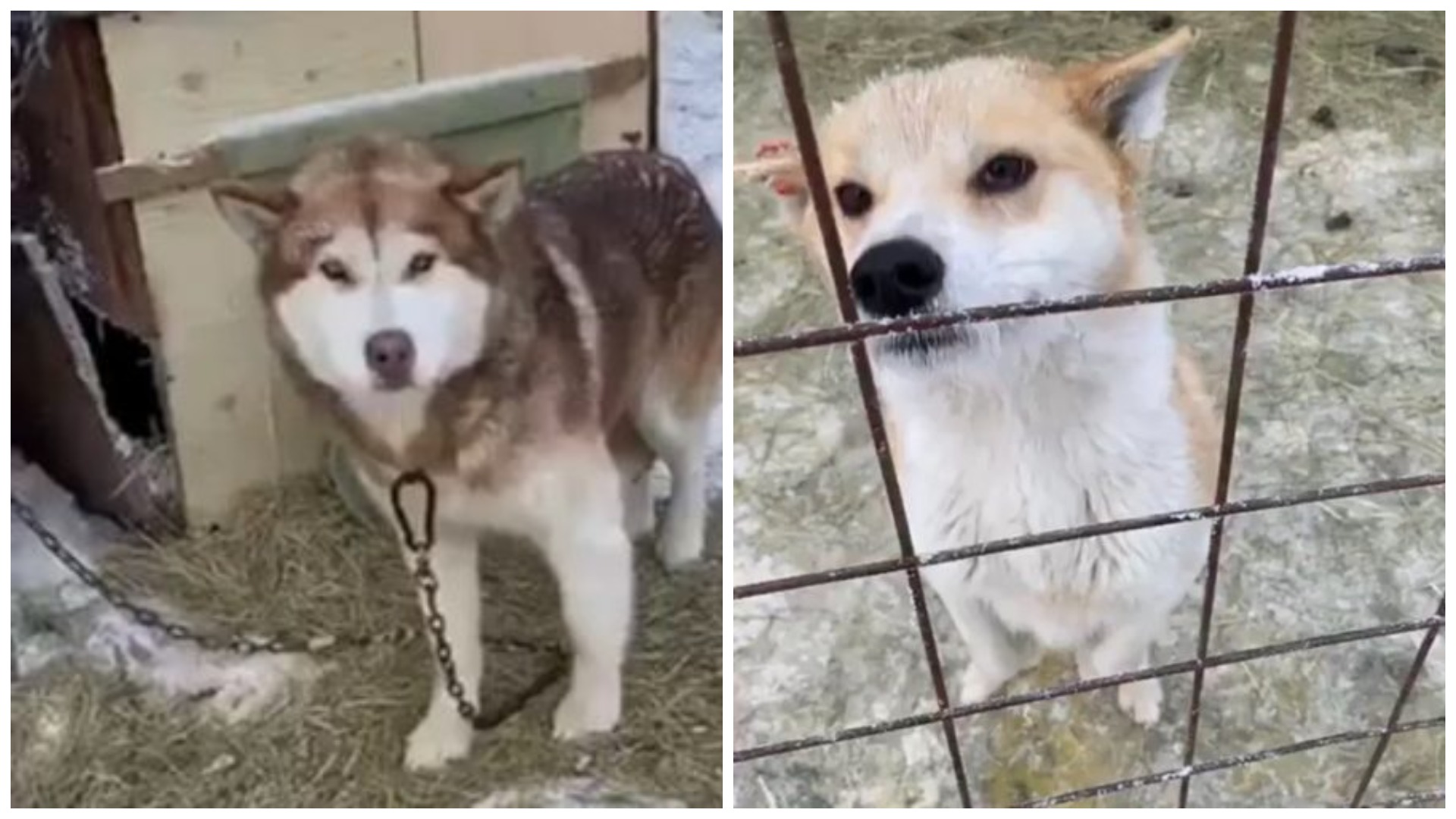 Many people know that this New Year has become the last for hundreds of Yakut stray dogs. For some reason, people got angry at homeless animals that froze at -50 and starved on the street. They tried to make mass «euthanasia» legal. How «beautifully» they called it. 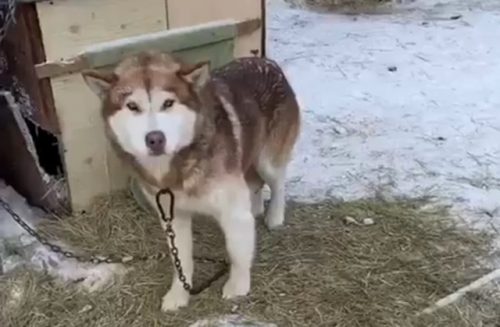 And while some are only trying, others have already moved from words to actions. Harmless, friendly, and trusting dogs themselves approach these Inhumans, who believe that they have the right to decide who lives and who does not. But the defenseless animals were on the street through no fault of their own but the fault of the same Inhumans. 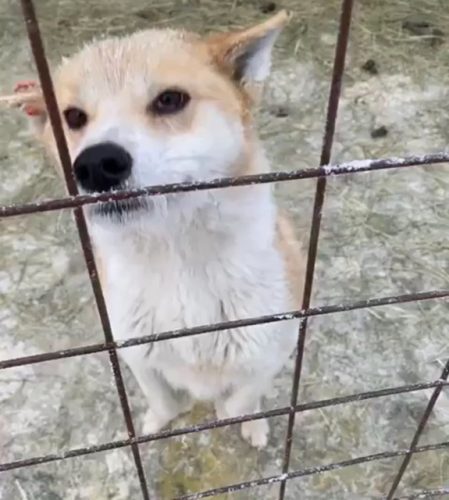 The words that are heard from the Yakut sources make you sick. A well-known dog handler in those parts, through the media, calls for the removal of wild and dangerous predators that normal people consider to be their pets. It’s disgusting and painful to hear. 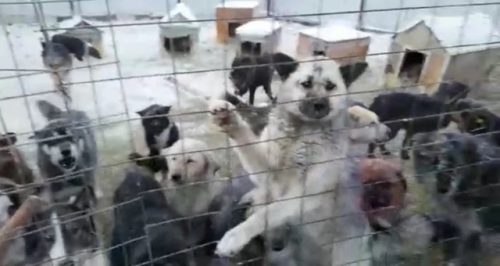 Some dogs still have time to get to places of temporary detention. In this place, they are kept for a while before everything should happen. A few days ago we hosted two «refugees». However, I knew that despite the complexity of our situation, I could not help only two, so I asked for a video of pets that I would also like to save. Yesterday I received a new video from those places, I had to make a choice who I would take.

When I turned on only one video clip, I couldn’t hold back my tears anymore, I burst into tears. And this unfortunate dog looks into the camera with hope, and this one shakes the cage net, desperately clinging to life, and next to him is a very little one who is sitting all covered with frost. 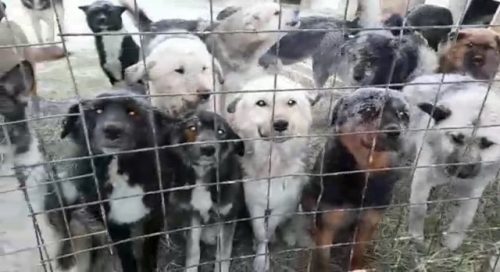 The dogs are quietly crowding around the fence like people and waiting for their verdict. Every pet is beautiful and thoroughbred, and mestizos, and big and small. And they all have the same look – doomed. There are a lot of them, but no one shows aggression towards others. 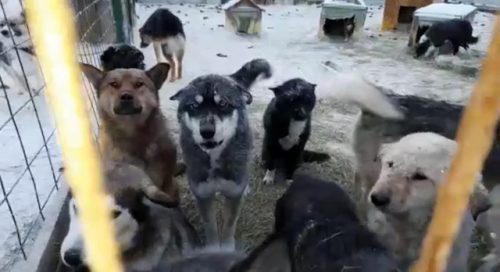 They united because of the same trouble. Big dogs keep the little ones warm, covering themselves, but no one will save them there, and they will not see that dogs are much better and kinder than people. How can you choose who to live and who to leave there to die??? 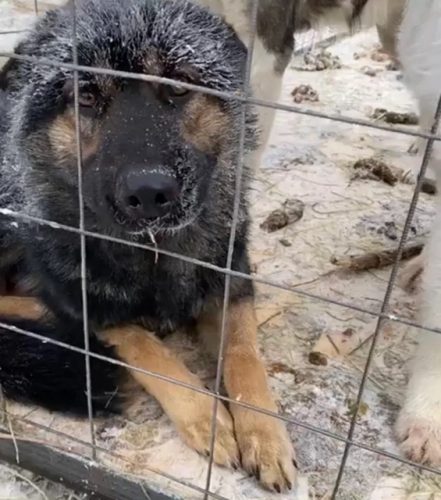 Therefore, I could not make a choice and said that we would accept everyone. Each dog has only one life. Everyone dreams of being saved and is afraid to stay in that place, and the baby, and the young dog, and the old dog. They are cold, hungry and no one will caress them. 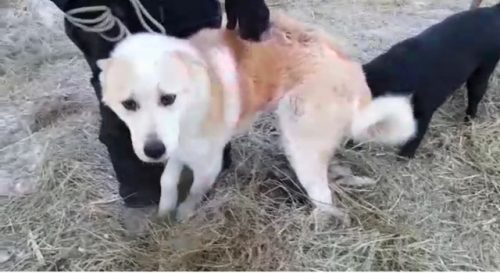 They are all friendly, affectionate and some of them never hurt a fly. How can you do this to them?