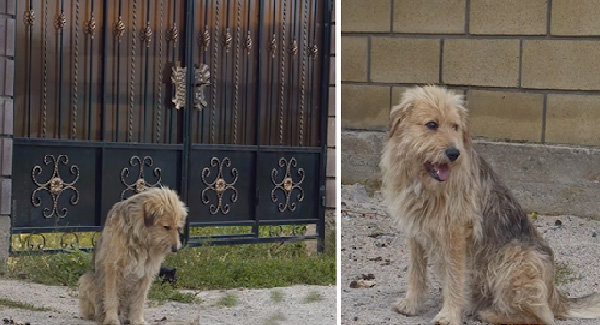 Kindness and anger, loyalty, and betrayal are always next to each other. And each of us has been through this.

This story is about loyalty and betrayal.

The owner of the house decided to sell his house. Unfortunately, he left the dog in front of the house. The dog was standing there with the hope that the owners would come back for it.

The dog’s name was Oscar. The dog was thinking it was their house and stayed with it. The dog was sad day by day. But the animal stayed at the gate of the house for fear of missing the return of the owners. 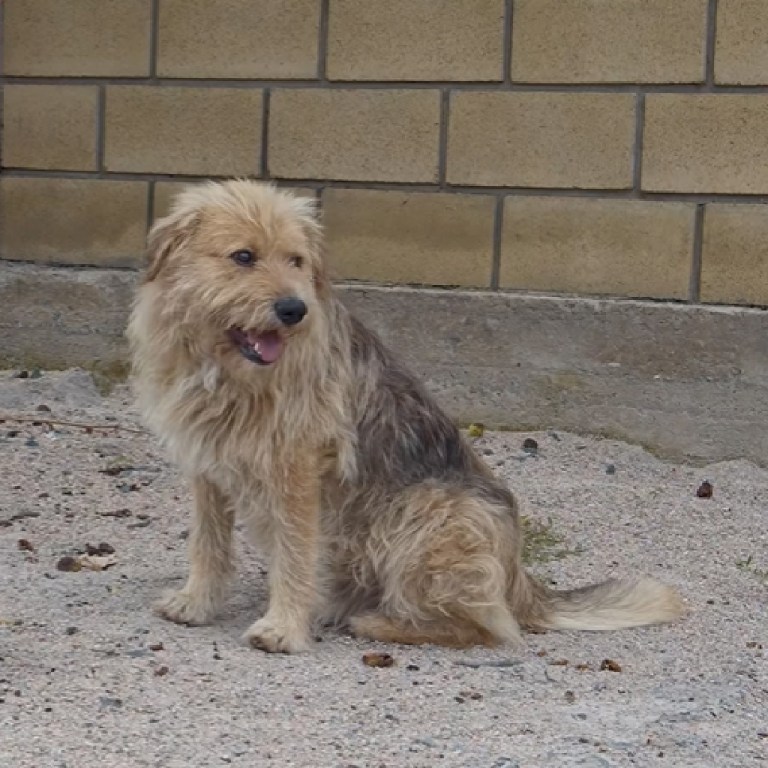 Neither the heavy rain nor the burning sun could drive the dog away from the house. The animal waited faithfully, without losing hope. But one day, the Regional Rescue Team found out about this dog.

They called the former owners of the house in the hope that they would take the animal, but they refused to take the dog. They said that the dog is already old and they do not want to take care of an old and sick animal.

A photograph of the dog was uploaded to social media by the staff of the shelter. This dog caught the attention of the public. It will be adopted soon. And it’ll have a forever home.