Andrea Gaylord is a middle-aged woman living in northern California. When the fire started, she was evacuated along with the rest of the residents. Everything happened so fast that the woman could not take her faithful four-legged retriever friend named Madison with her.

Of course, at the first opportunity, the woman tried to return home to save her pet, but all roads were blocked by fire.

The fires kept California terrified for a month, killing 80 people and leaving thousands homeless. The tragedy also affected both wild and domestic animals. They were rescued by local volunteers. 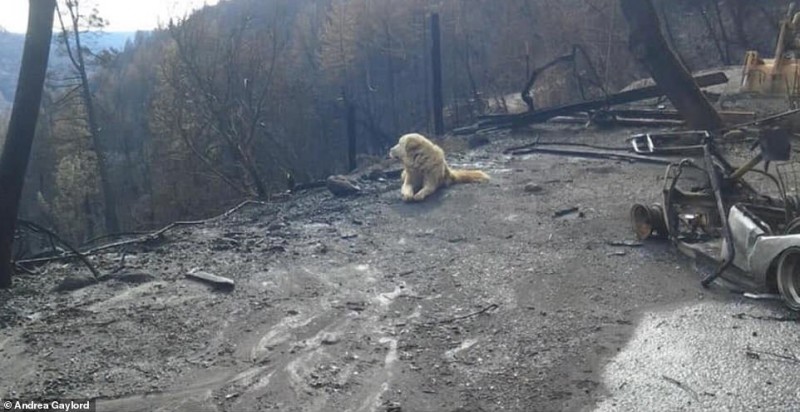 Madison’s brother, along with his owners, lived in the small town of Sitres Heights. He, like Madison, could not be picked up during the evacuation. But he was luckier, and they found him. But Madison couldn’t be found. Hope that the dog was alive was almost gone.

Andrea was able to return home only a month later. A devoted pet was waiting for her at the place of the burned-down house. The woman could not hold back her tears. Her beloved dog was outwardly absolutely healthy. 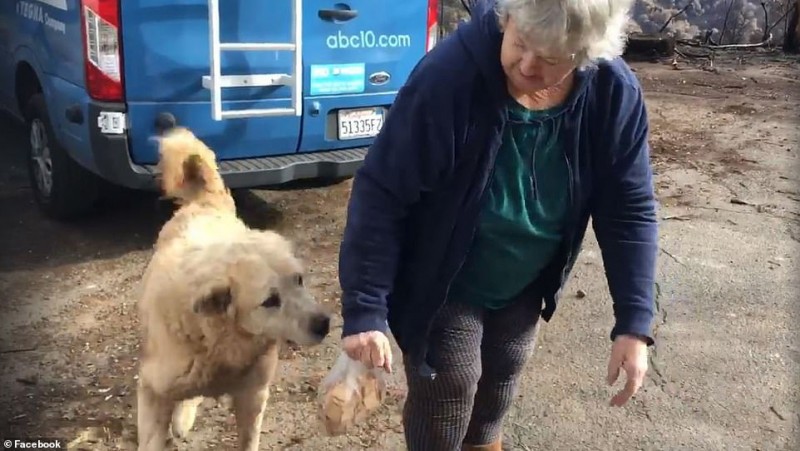 Volunteer Sheila Sullivan, who was involved in the evacuation of animals, including Madison’s brother, told about Andrea’s experiences and the happy ending of this story.

The woman often made her way to this area and saw a dog. But because of the rubble, she could not get close to him to feed and drink. Everyone was wondering how he managed to stay unharmed. 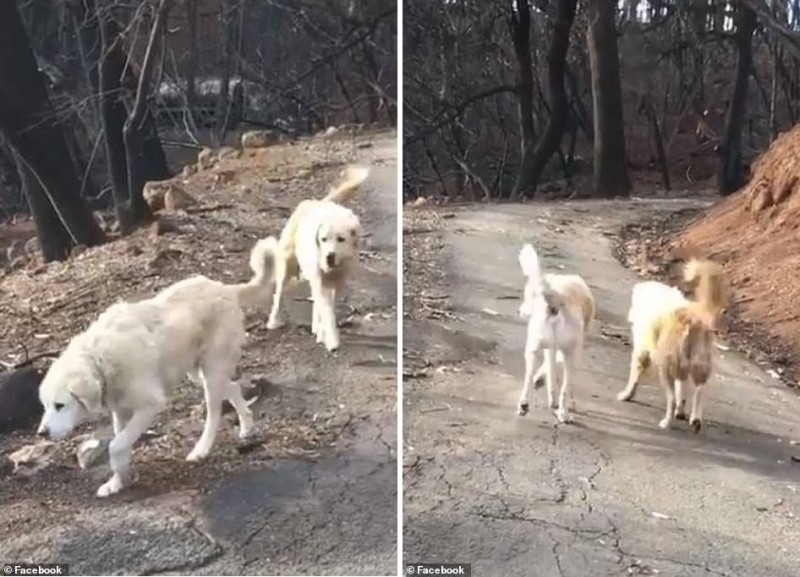 The volunteer burst into tears together with Andrea Gaylord from the emotions that surged over her. Madison was able to withstand the raging nature. 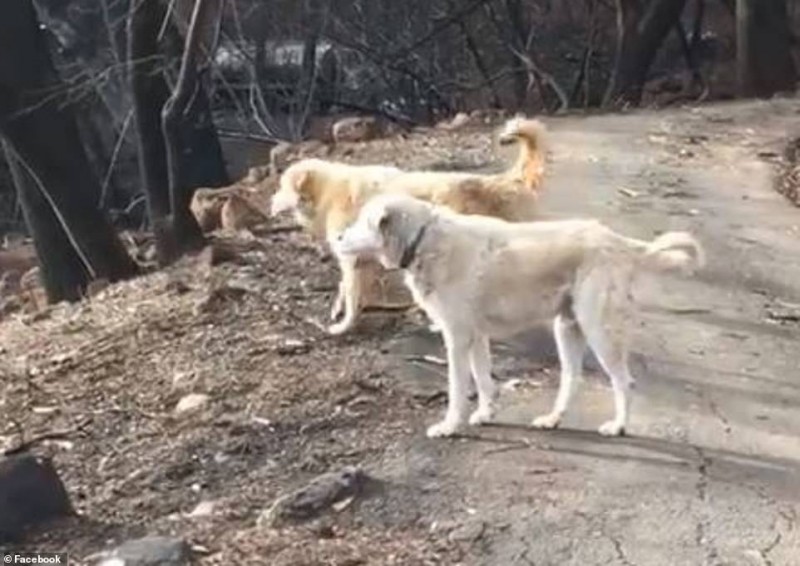 Both pets enjoyed their meeting.

A woman does not despair and plans to build a new house in the same place.