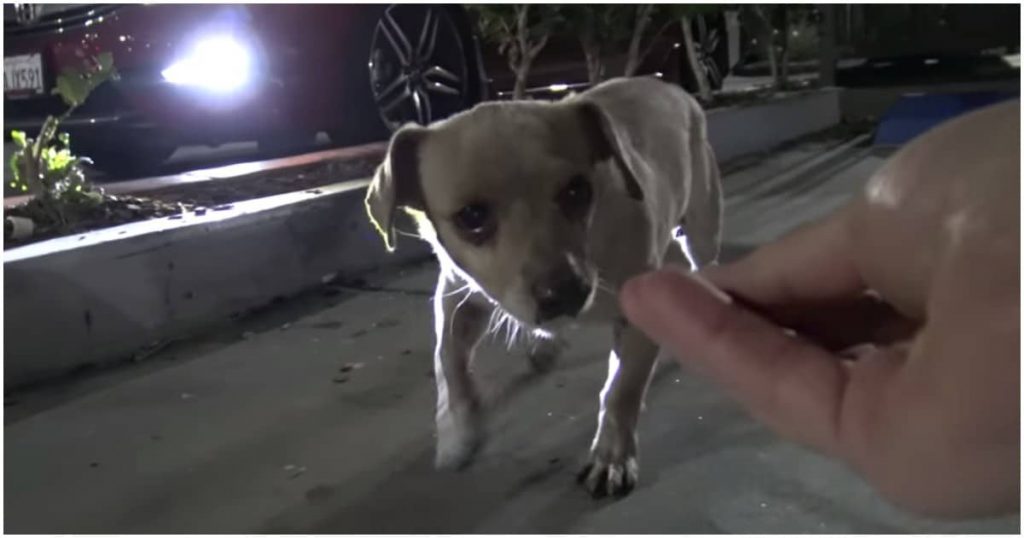 The animal rescue group has once again received an alarming message. They received a call from a Starbucks employee who reported that there was an emaciated dog in the parking lot near their establishment, begging for food from people passing by.

The dog was so exhausted that it even asked for food with the last of its strength. A volunteer named Eldad arrived at the place. The first step was to gain the trust of the animal. In this case, it was just necessary to feed the dog, which he did.

The dog immediately responded to the man’s call and quickly ate all the food. After that, the man put a leash on it, uttering soothing words.

Since the examination showed that it did not have a microchip, the volunteer posted a photo of the dog on the Internet and told its story. 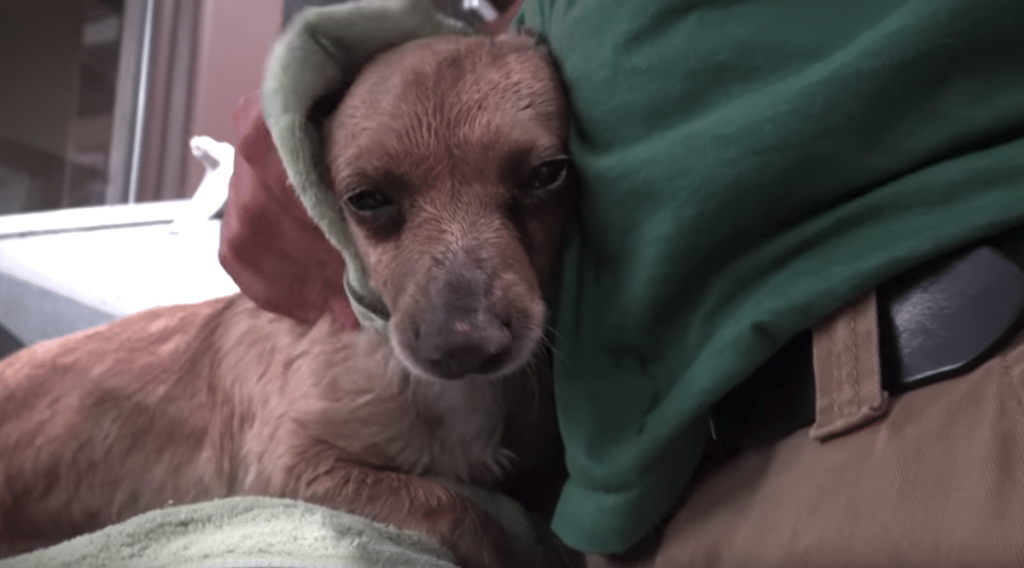 At the moment, the animal is undergoing the necessary treatment, and then they will find good owners for it.

Now the dog is called Bob. At first, he ate everything that was offered to him. Bob turned out to be a very kind and affectionate dog. He will become a loyal and devoted pet.

Let’s hope that Bob has only good moments ahead.