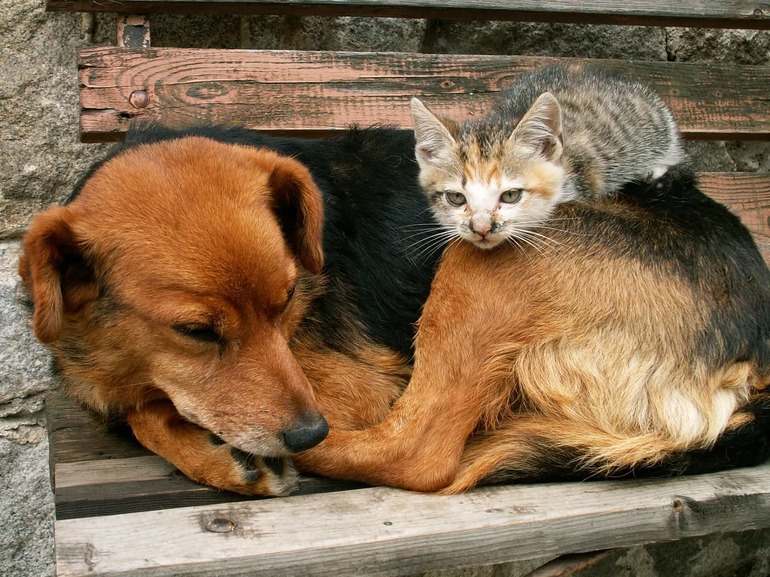 Often, from early in the morning, Count sat near his booth and waited for the owners to feed him. When this time the owner Elena Viktorovna took out the porridge, the dog was in no hurry to get out of his house.

« Our Count is sleeping for a long time today, » the elderly woman thought. However, when she put the dishes with porridge on the ground, the dog immediately showed his face from the booth. The dog wagged his tail and was glad to have breakfast.

After the dog had eaten, Count went back to the booth and spent almost the whole day there. The owner was already beginning to worry about his health. What if the dog got sick? Although during the day he came out of the booth several times and looked quite healthy. 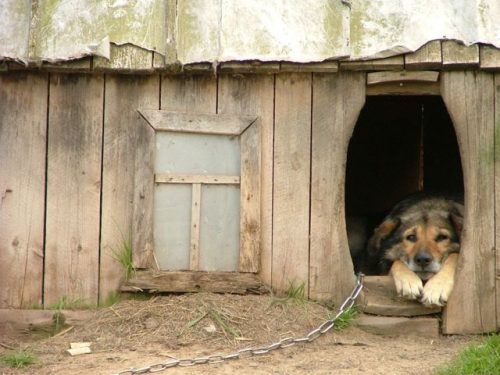 The Count’s secret was revealed the next evening. Elena Viktorovna became worried about the dog’s condition and sent her husband to see if everything was all right with the dog. Elena’s husband returned five minutes later. In his hands, he had a white, but a very dirty kitten.

« Look who I found in the booth. That’s why the Count didn’t want us to see him so we wouldn’t reveal his secret. He wouldn’t let me near the baby, I could barely get the kitten out of the booth » said the man to his wife. 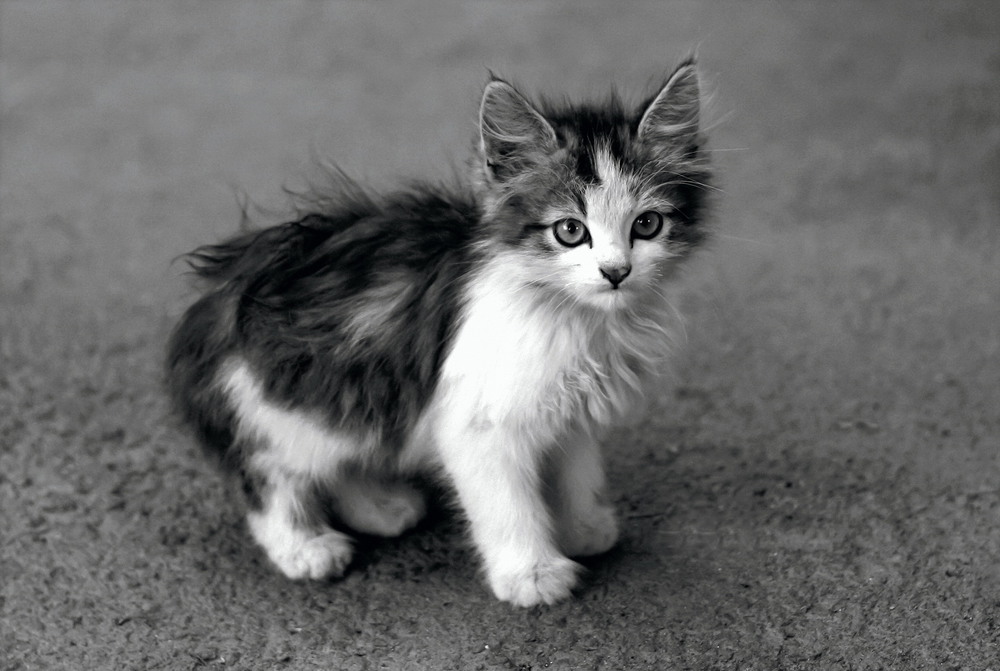 In the evening and at night, the kitten was in the house. He was bathed and fed, although the baby actively resisted bath procedures. Count was restless. He was waiting for his new friend.

In the morning Elena Viktorovna brought Count breakfast. She was not alone, but together with the kitten. The kid immediately ran to the booth.

Six months have passed since that moment. The cat is already used to life in the house, but still sometimes runs to Count in the booth. Of course, after all, he was once sheltered there and warmed there.