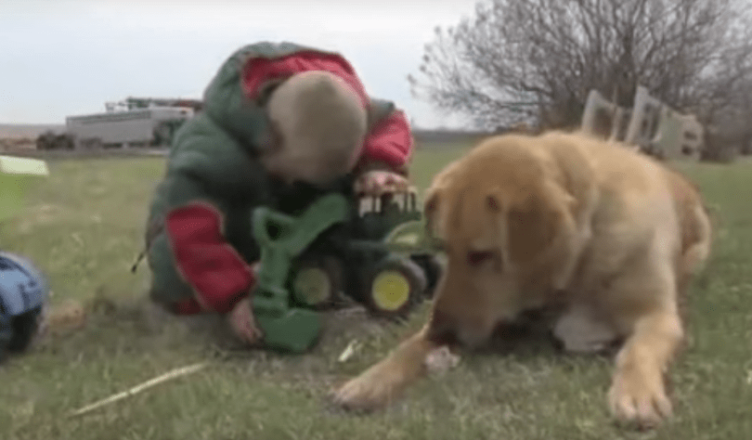 He played outdoors while his mother looked after his sister. When his mother came to visit her son, she saw her son missing from the family farm.

Courtney Urness looked for her son everywhere near their property. But it was for nothing. Her husband, Brock, called the police and told them about the case. 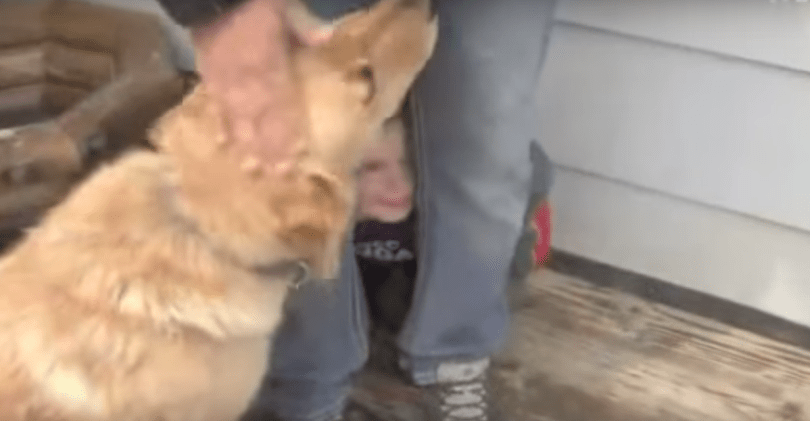 After a while, it turned out that a golden retriever named Cooper was missing, too.

The police were looking for the boy, and when hope almost faded, one of the volunteers decided to look for them one last time with a searchlight. 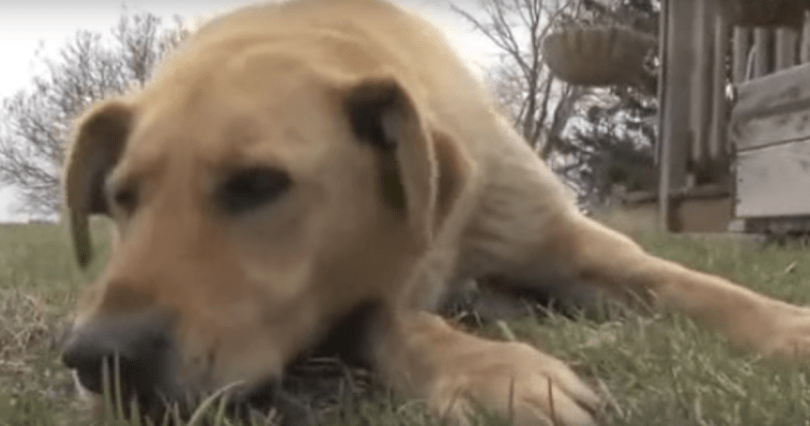 When the lights went out, the dog looked up. Turns out the dog had been covering the boy all night. They were miles away from the farm.

The couple thinks that the dog thus thanked them for the fact that they once saved him when he was abandoned by his former owners near a busy highway. The family will always be grateful to the dog for saving their son.