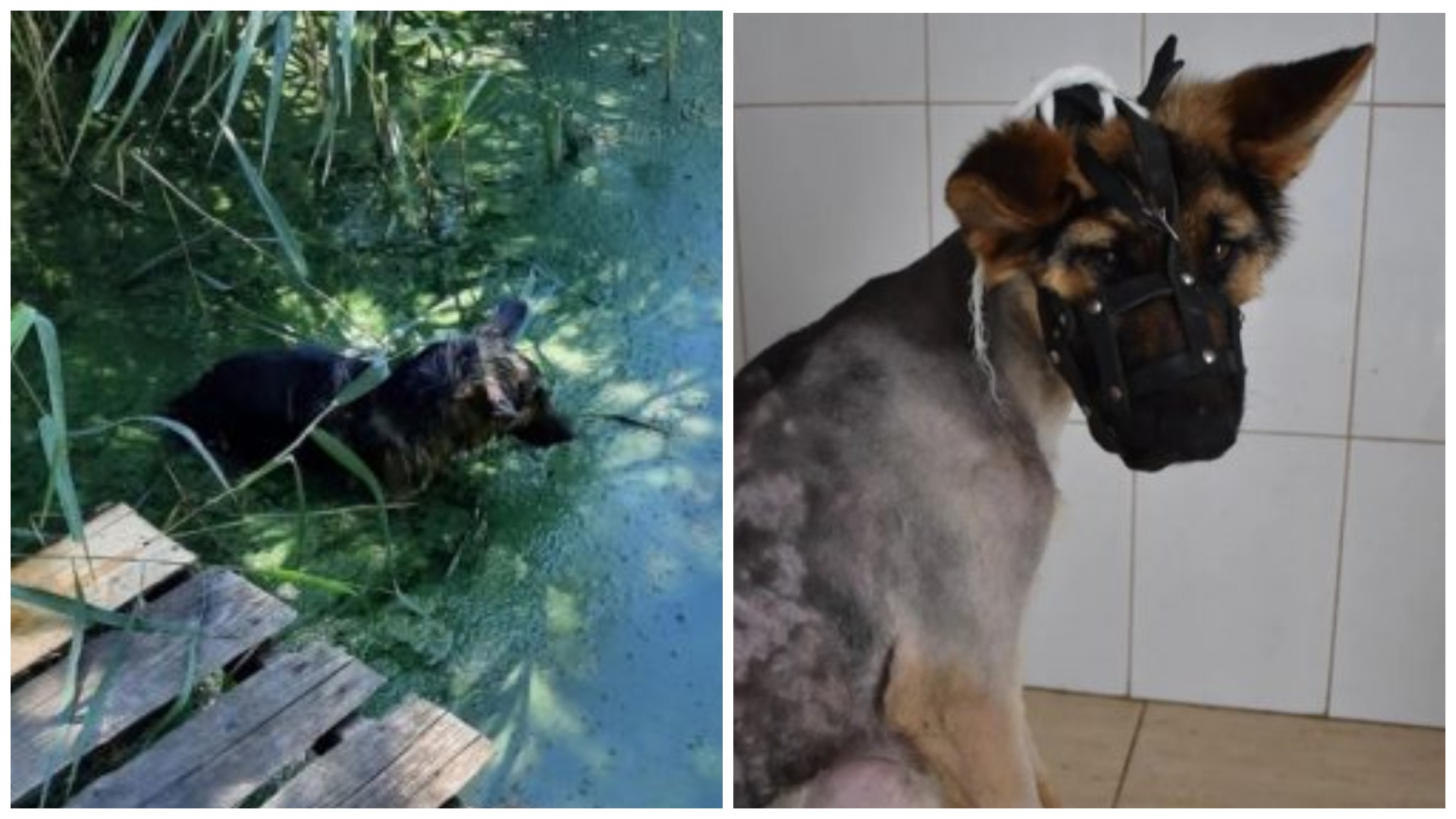 Unfortunately, many people treat animals not just indifferently, but even cruelly. And it was this attitude that the puppy named Harry learned.

He was discovered by a guy while fishing on a lake outside the city. A young fisherman decided to make a small fishing trip along the lake. For the little puppy, this decision was salvation. The guy noticed the kid who was standing in the water. 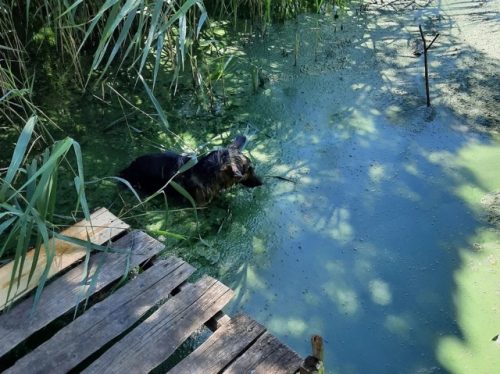 The puppy did not react to the call of the young man, he remained motionless. There was a small village nearby, but there were no people in this place. The guy met only a couple of people, one of whom said to leave the puppy, the other didn’t care that someone needed help. 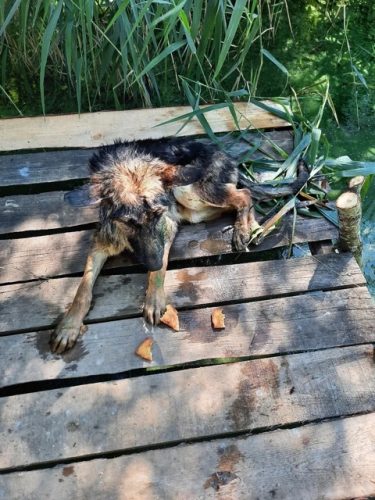 The young man pulled the poor animal out of the water and took the dog to the vet. During the examination at the clinic, it turned out that the puppy was not only weak and dehydrated but could not hear or see anything. Most likely, escaping from the heat and thirst, the baby climbed into the lake, from which he could not get out. 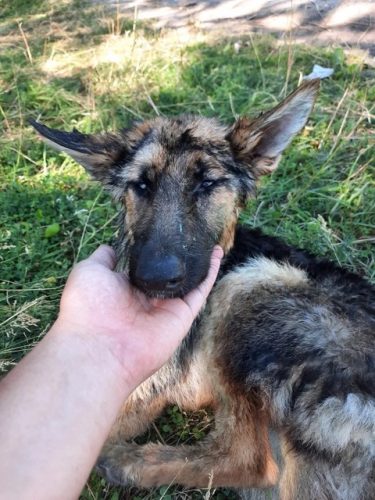 The dog is very similar to a shepherd dog, but he is very small and thin. His teeth have already changed, veterinarians say that the dog is seven months old, but he is the size of a three-month-old puppy. Probably, the doggie has been ill for a long time, since the dog is far behind in development. Most likely, he was abandoned precisely because of this, because he is not like everyone else, he needs more attention and care. The owner just didn’t want to bother. 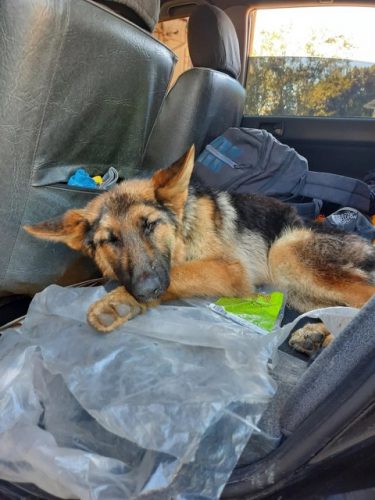 For more than a week, the dog stayed in the hospital of the veterinary clinic, where he was connected to a dropper every day and had a lot of examinations. For the first couple of days, Harry was reeling in all directions, he could not stand on his paws. It was impossible for him to spread something and leave plates with water and food, as he tried to tear everything apart and chew. A week later, the puppy was already standing well on his paws and there was even hope that his vision was returning to him, he just couldn’t focus his eyes. 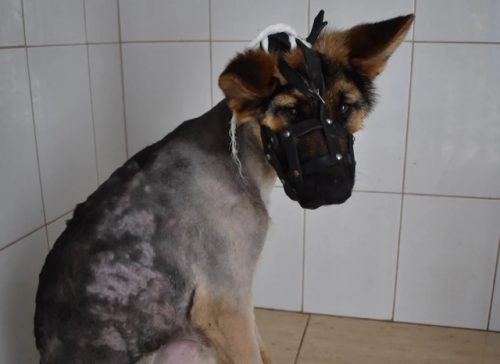 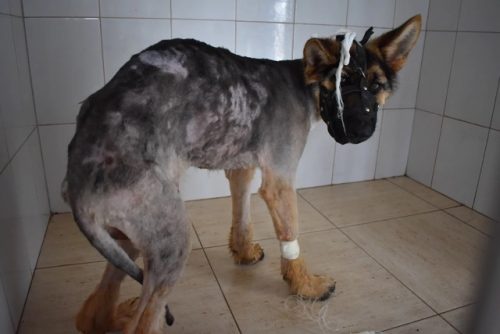 Now the dog is in temporary care, where treatment continues. He really liked the booth. The puppy has made friends with dogs who live with temporary owners. It seems that he has started to hear again, as he comes out of his booth to the sounds, lies down next to the booth, and rests. 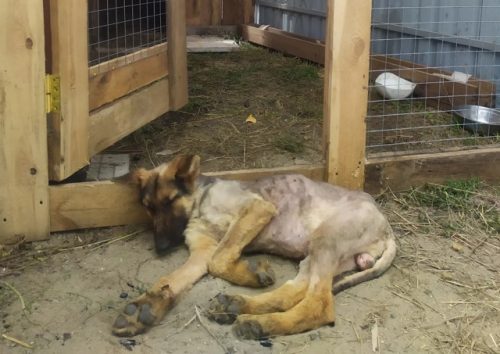 Doctors are in no hurry to make any accurate predictions, but we hope that the puppy was not saved in vain, that he will live happily in a new home with loving owners.