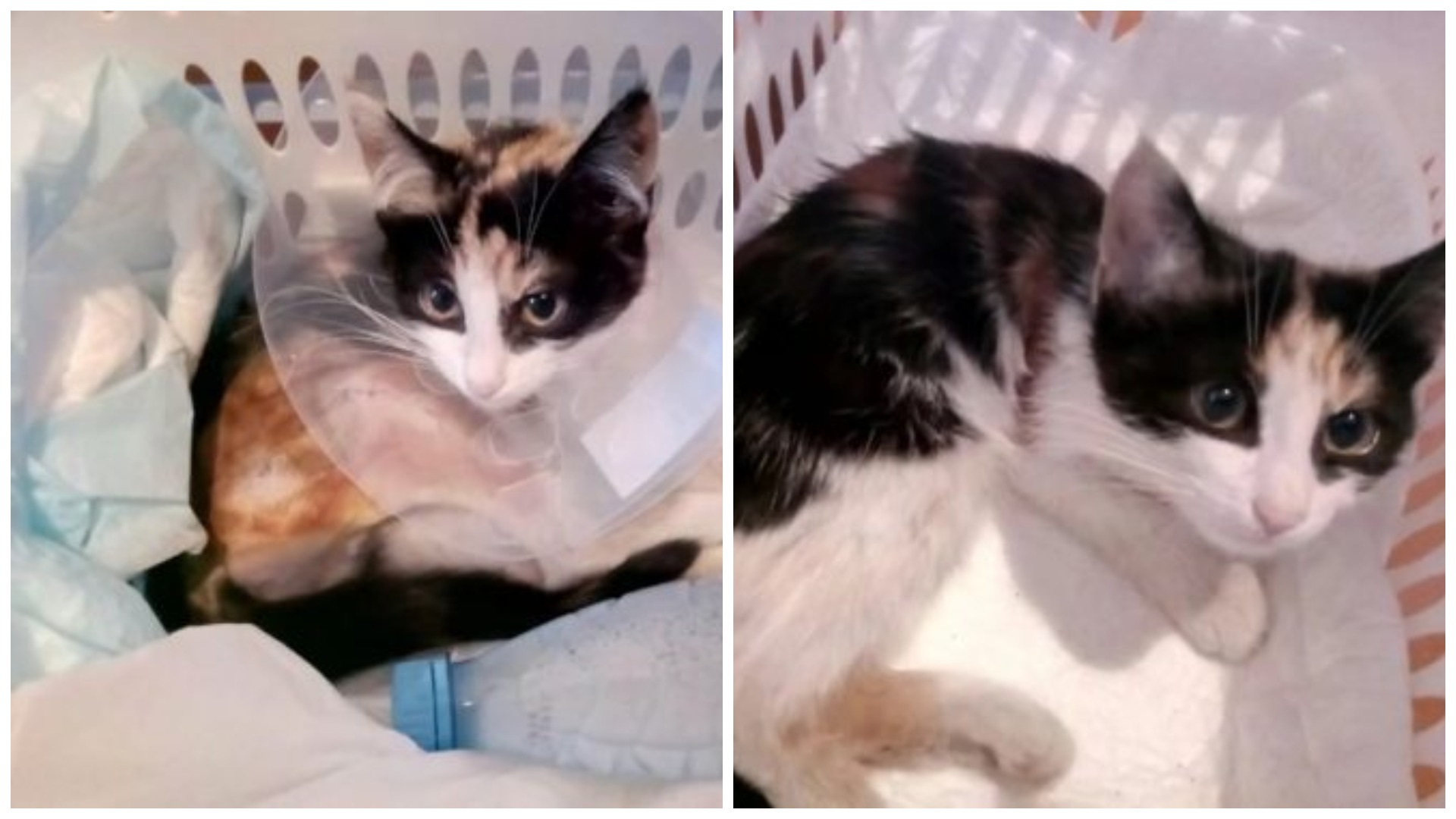 Along the road at the edge of the forest, a tiny baby was lying in the grass. People rarely visited that place and the kitten could not be there on its own. The baby got all wet and exhausted in the rain. It was difficult to notice the kitty in that place.

One girl did, however, notice a kitten. When the baby saw a human, the cat wanted to get up and go out to meet her, but it fell back on the wet grass. The kitty tried to meow, but even that didn’t work, the cat only looked with hope at the girl who decided to save it. 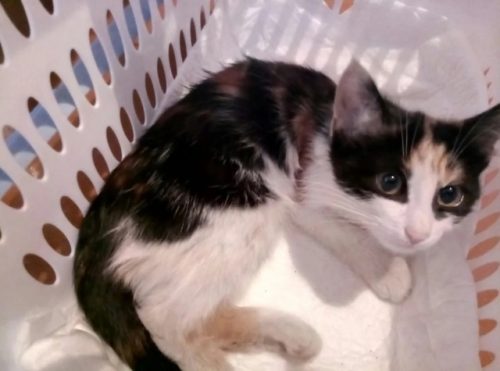 After the girl examined the baby up close, she saw that the back and front paws did not obey the animal. How did it happen? Was the kitty thrown out because of this? Were they not satisfied with the « broken toy »? I want to believe that the kitten happened to be in that place, without someone’s help, anything happens, maybe it got into the hood of a car when it wanted to warm up, and fell out on the side of the forest. Unlucky kitty, which should bring happiness. 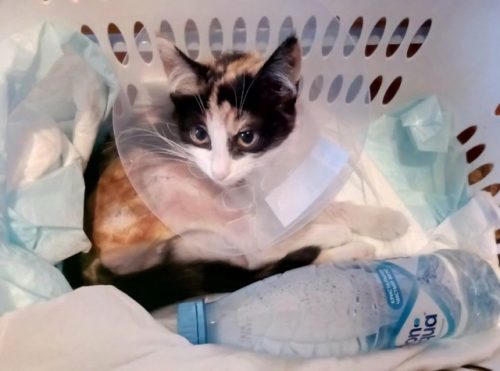 The girl put the kitten in a carrier and took it to the vet. X-rays confirmed the prognosis: the animal had broken front and back paws. A two-hour operation was performed, a spoke was inserted. The doctor was afraid to immediately perform surgery on the second paw because the kitten was very exhausted and could not tolerate it, so they decided to postpone it until the baby gets stronger. 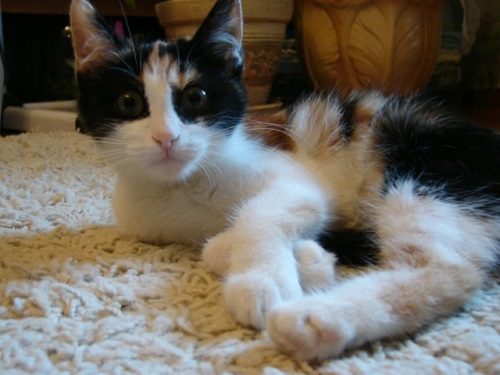 We named this wonderful kitty Musya. A few days later it visited the vet again and to our great joy it turned out that the bones of the front paw began to heal themselves.

For more than a month, Musya has been living with the girl who saved it. It has a beautiful patchwork color: white in front, black and red spots on the back. The color on the muzzle is symmetrical, and the eyes are a beautiful brown shade. 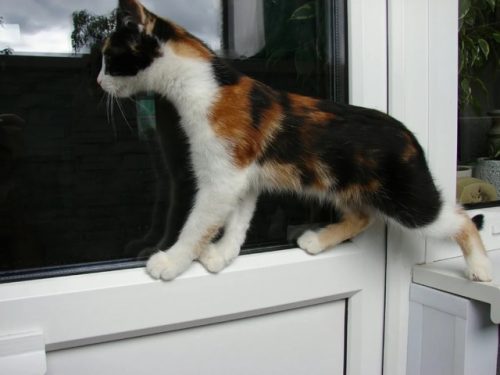 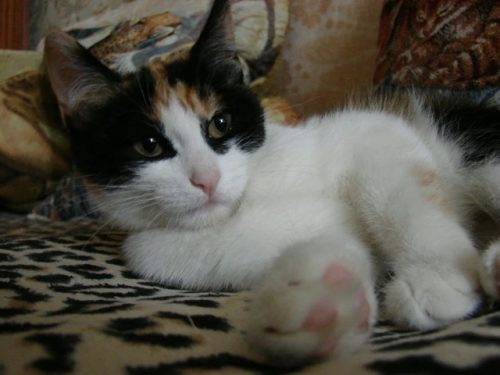 Musya is a very smart and affectionate kitty. It immediately mastered the tray, and its appetite is enviable. The needle from the hind leg was already taken out and immediately sterilized the kitty, which is already 4 months old.