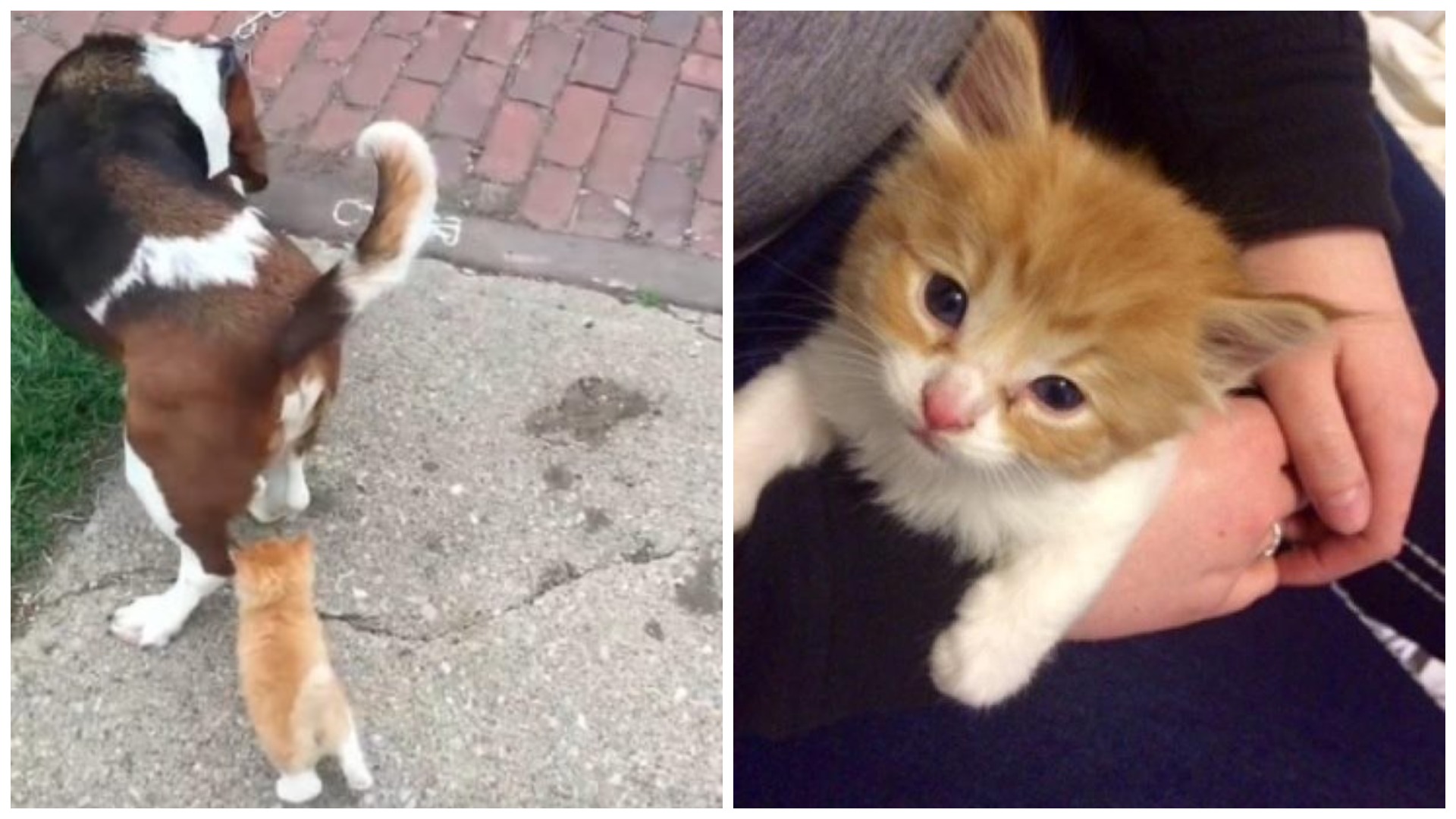 A kitten named Pann noticed a man walking with a dog. The brave kid followed them, so all three reached the man’s house.

Last summer Johnny Ninabert went outside to walk his dog. He noticed that a small cat was following them and trying not to fall behind. The kitten was very tiny, which could fit in a man’s palm.

Then Johnny called his wife and asked her to take out food for Fluffy. The kitten continued to follow the man and his dog. The wife took out the food but did not want to take the baby home. 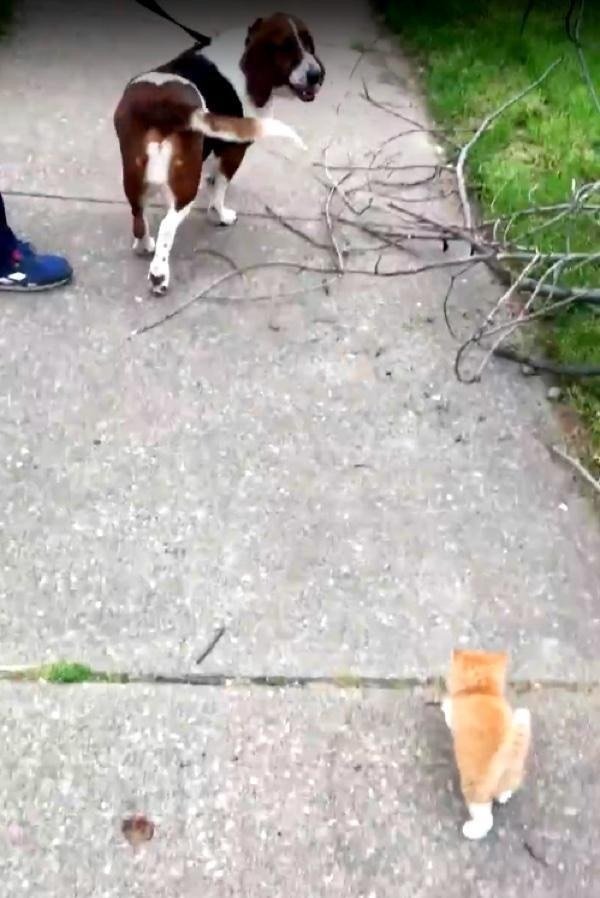 She had good reasons for this–three cats and a dog. They still took the kitten, but Johnny’s wife decided that she would give the baby to her sister. 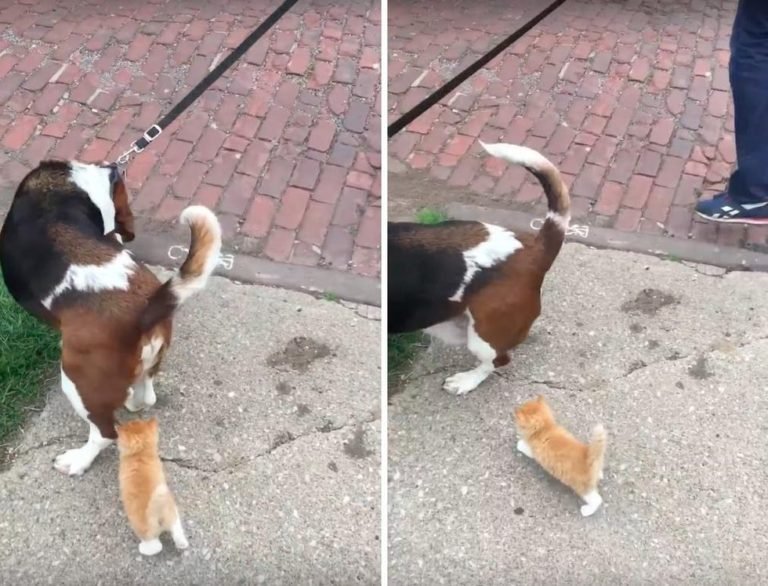 The woman called her sister, and she quickly arrived. She didn’t even think about whether she should have a pet or not. 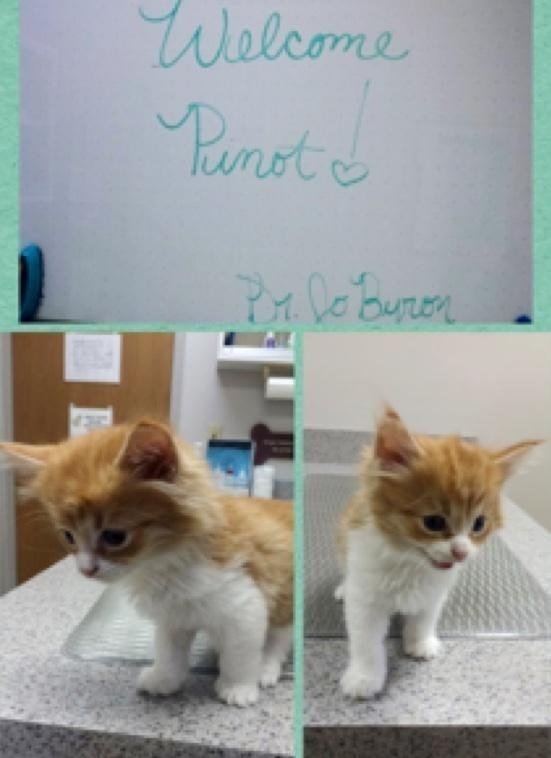 Johnny and his wife knew that the cat would be fine in the house of a relative, because she loves animals very much and helps them. 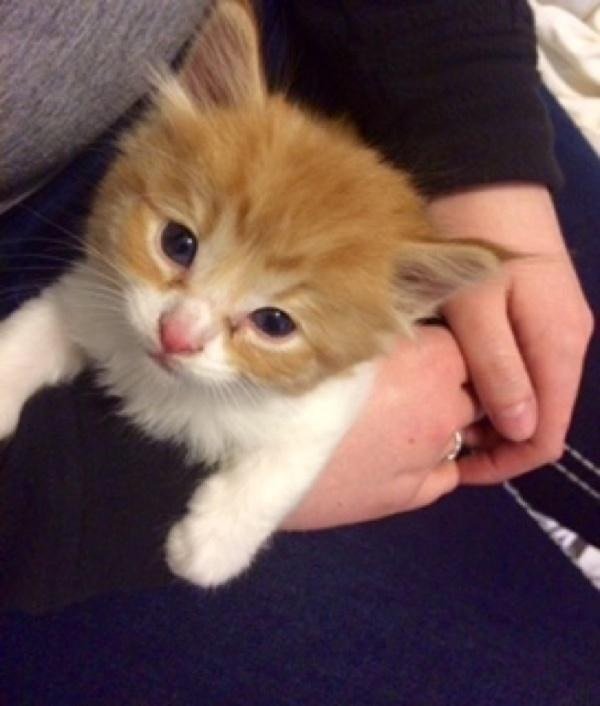 The kitten turned out to be very playful. 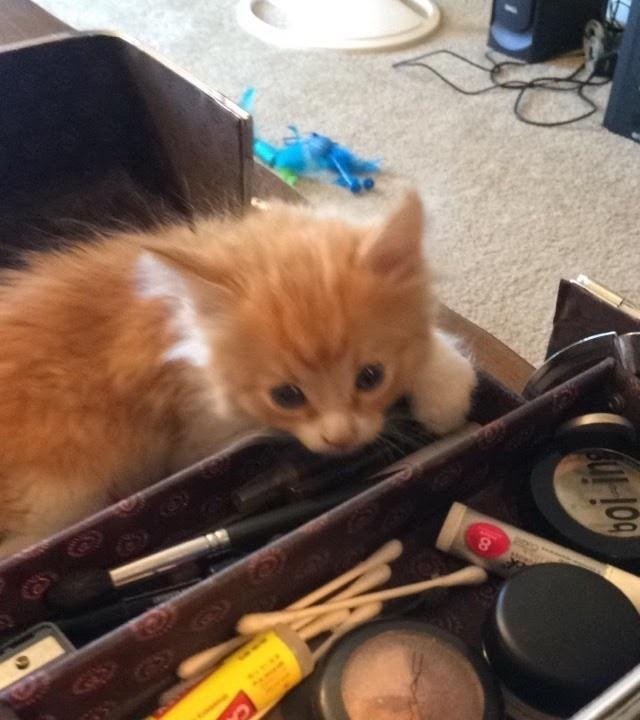 He loves to play with boxes. 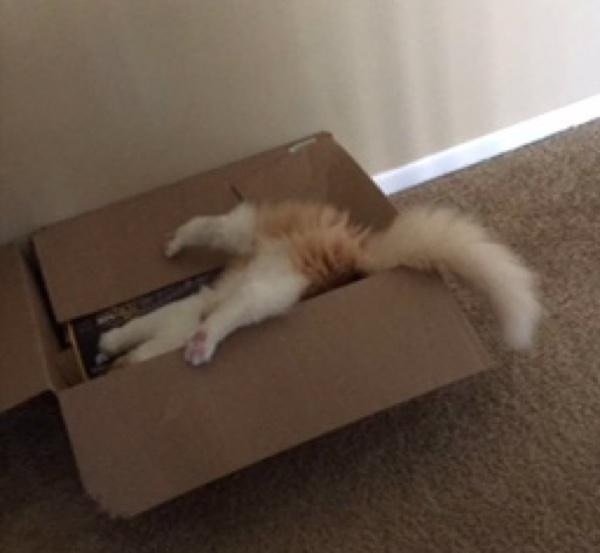 A year has passed since the Pann followed the man. 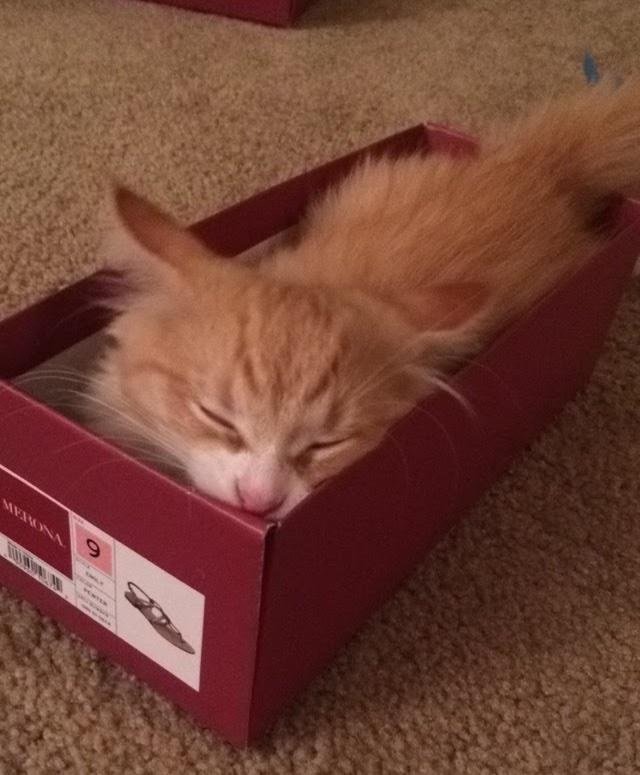 The veterinarian believes that there is a cross between a Maine coon in the kitten. 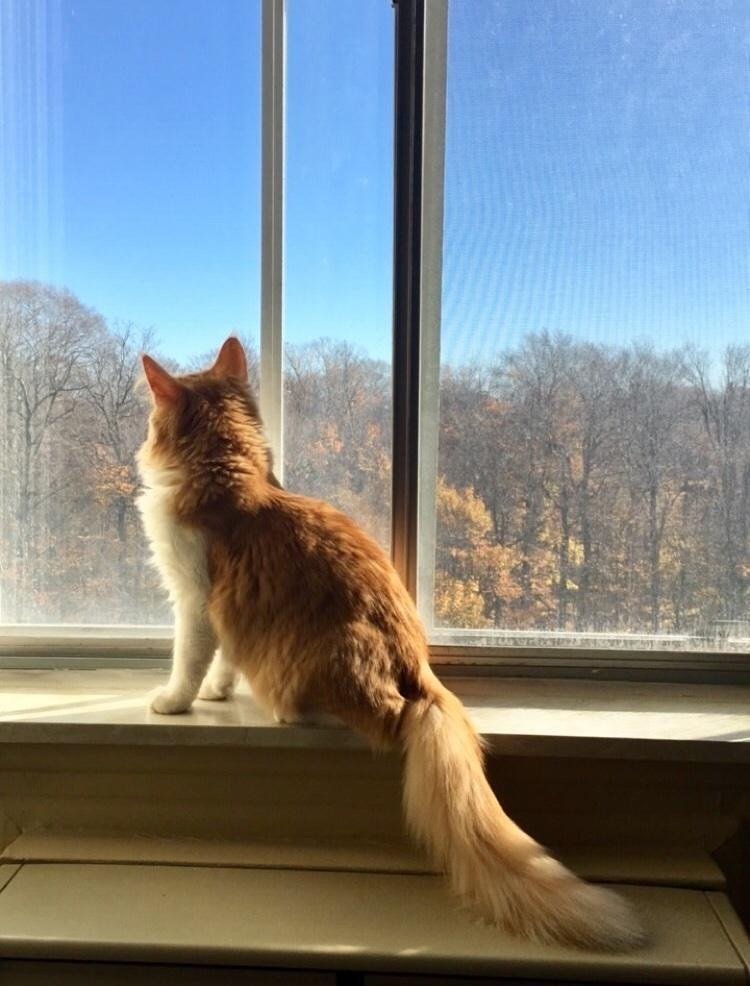 The cat is very curious, he is interested in everything around. 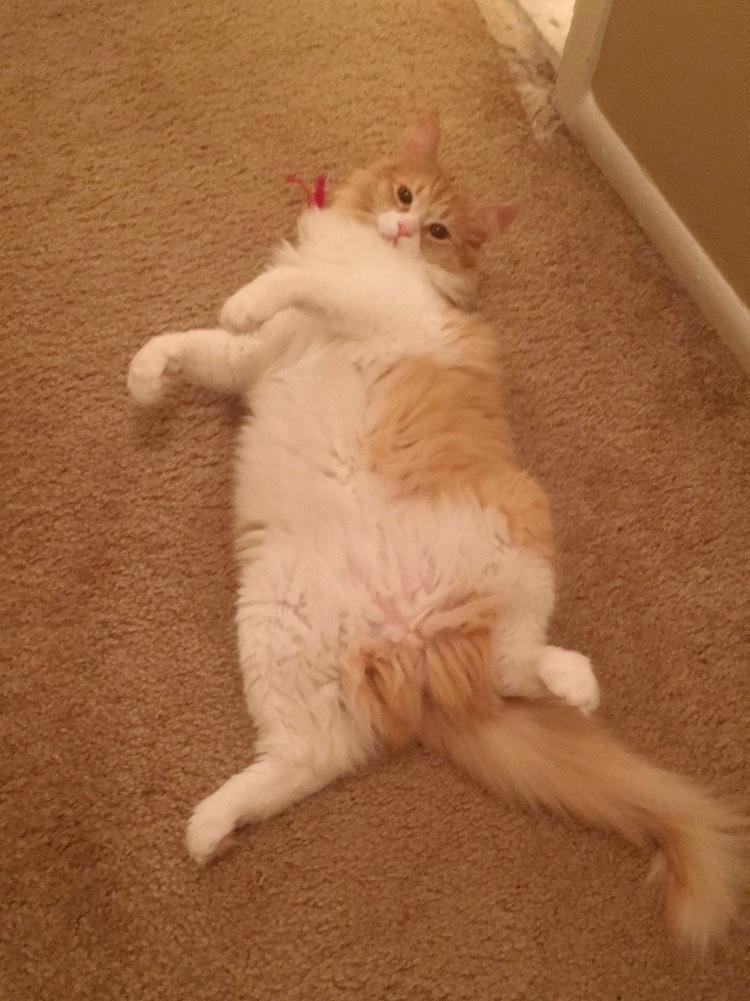 Now the baby has grown up but is still playful and affectionate.