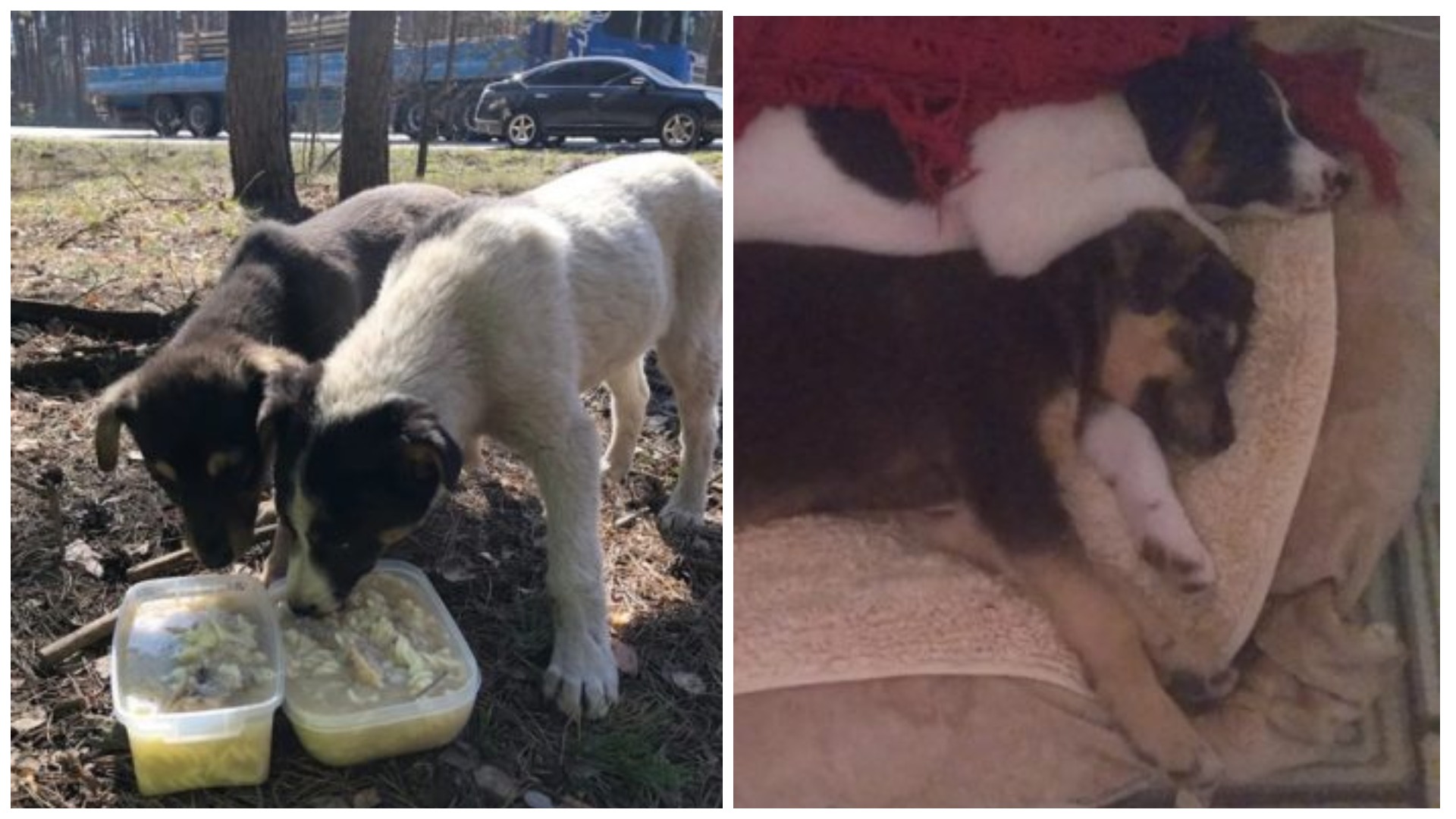 Any motorist will easily recognize such a scene: a major highway, fast traffic, a forest belt nearby. Cars are racing fast on the road, everyone is in a hurry about their business.

The situation is not new for any motorist. Only this time it was possible to notice one, or rather two new nuances. Two tiny puppies were scurrying and running next to the track. The kids were in a state of uncertainty. They did not know at all what to do, where to run, where to find shelter. Crumbs ran along the side of the road, periodically running out onto the road, wagging their tails affably, trying to attract attention. However, they did not succeed. All the cars drove by indifferently, not paying attention to the kids. 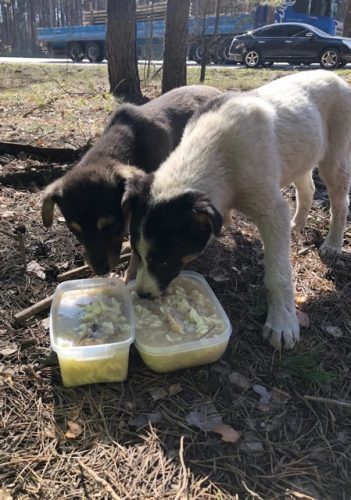 Despite this, the fuzzies did not lose heart. As soon as another car was driving along the highway, they turned on their charm again and tried to attract the driver’s attention.

However, all the cars were still driving by, not even stopping for a second. After a while, a woman was driving along the highway, her heart could not remain indifferent. She stopped by the kids and informed the volunteers about them. 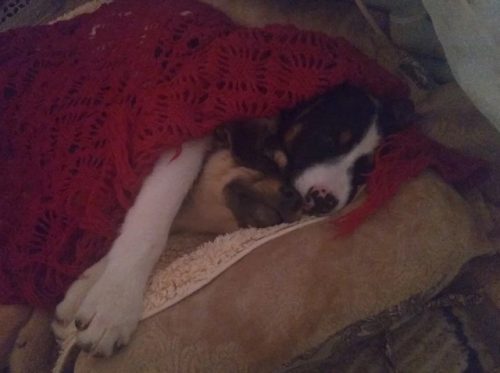 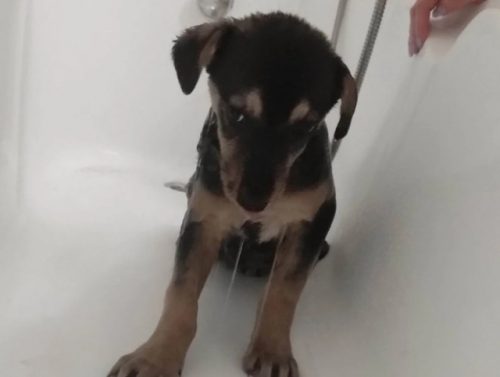 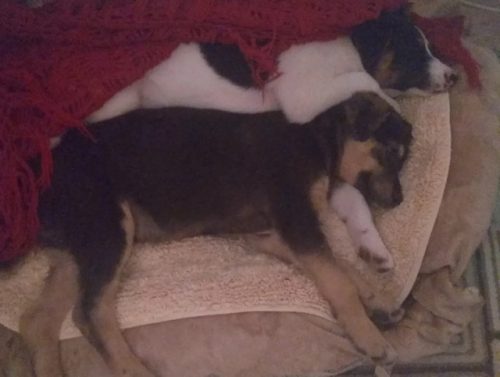 Since the crumbs were in the forest thicket for a long time, they were attacked by ticks. A puppy girl has fallen ill with pyroplasmosis. Thanks to transfers of funds from caring people, doctors managed to help the puppy. 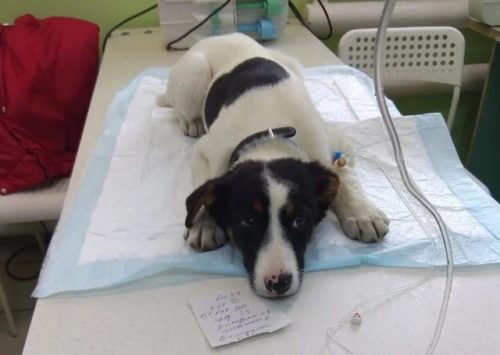 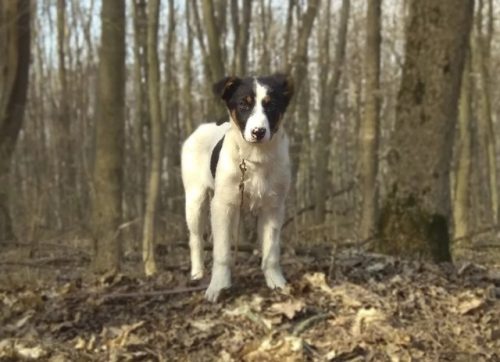 The owner was found very quickly for the boy. The girl is still in temporary care. We are sure that she will find her home soon.