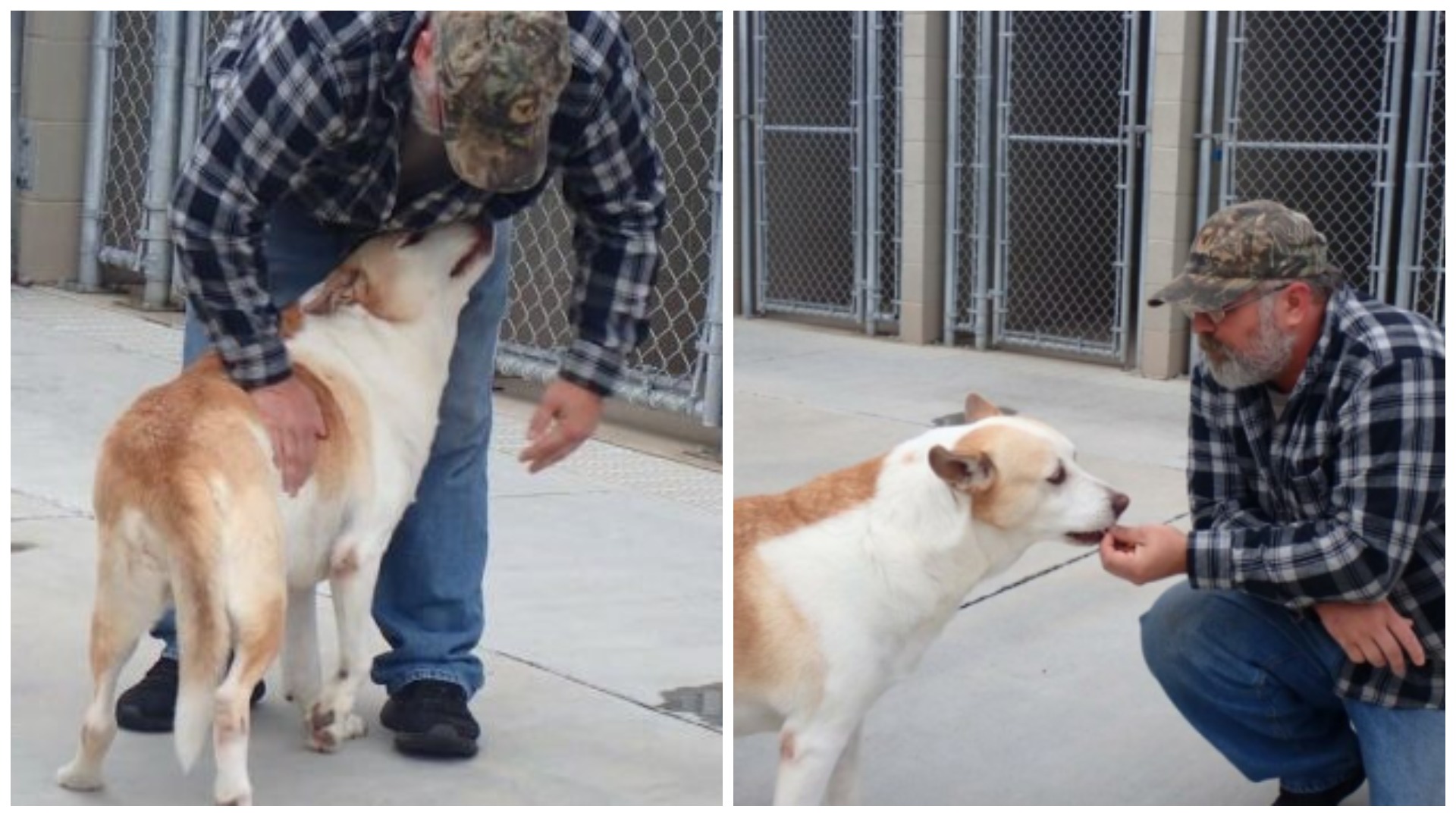 The most ordinary dog, of which there are many in the shelter. Still very young and playful, but already coming out of puppy age. Therefore, it became more and more difficult to find a home for him.

All the dogs in the shelter live in the same conditions, so the way they behave is also very similar. They want to be friends with people who work at the shelter, and they try to be petted and played with them. 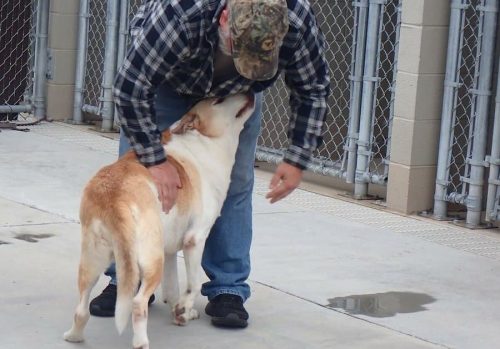 But Rosso is an exception to the rules.

So he lived in the shelter for about three years. 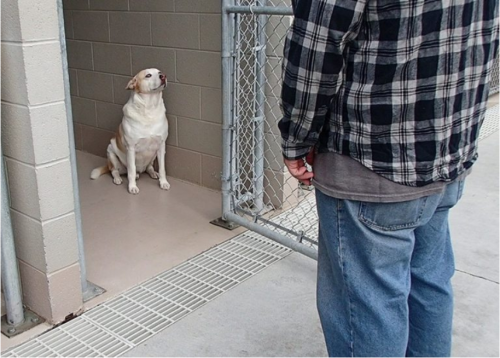 The staff was even a little offended, because they took care of him, fed him well, and tried to play. People just don’t work in a shelter, they all love animals, everyone came at the call of their heart. So why does this stubborn dog not want to communicate?

Employees began to suspect that there was some kind of story connected with the dog. Then they started looking for someone who might have known Rosso before the orphanage.

They posted a picture of the dog on social networks, hoping that maybe someone would recognize him and give useful information.

And everything worked out! 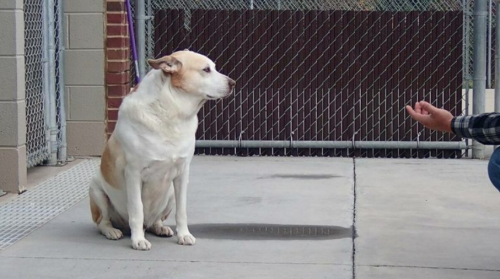 A local farmer saw the publication about Rosso. The staff was very surprised when he called.

The man told them that about three years ago he had lost a puppy, which is a copy of Rosso. He spent a long time looking for a puppy, spent a year reporting a dog missing, went to the orphanages to see every puppy that looked like him, but the dog was gone.

So the farmer came to the shelter. He went to Rosso’s enclosure and the dog got worried. 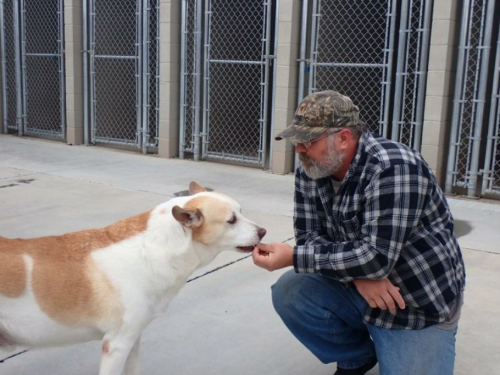 At first, the pet sniffed, and then whined, ran up to the man, and began rubbing against his legs. Rosso excitedly wags his tail and can’t believe this miracle!

And the owner couldn’t hold back his tears! But who would be able to in his place? For three years the dog waited for his owner, believed and hoped, and yet he was not mistaken!