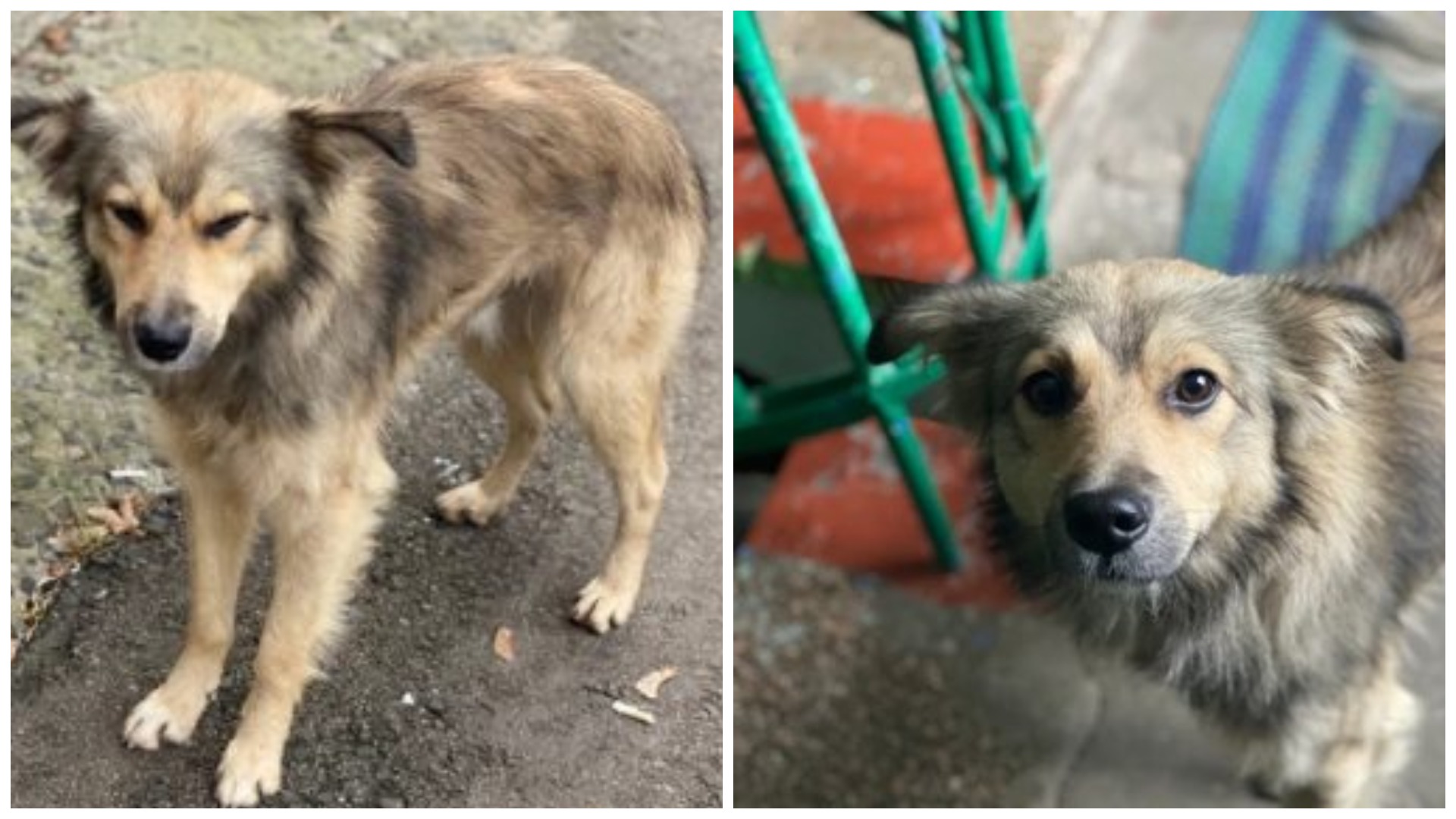 Last December. People are fully preparing for the New Year. A young couple returns home, tipsy, with bags of groceries in their hands. And a cute, but very skinny, teenage dog follows them around and occasionally looks in the bags. There is nothing unusual about this situation, it seems to be their pet. However, it is not. The dog who tried to run into the entrance was rudely pushed back and closed the door in front of it. 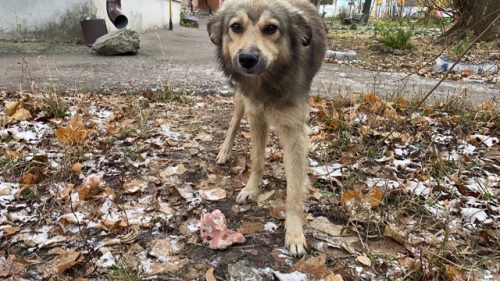 The poor dog was shaking from the cold, staring at the door. After a minute of stupor, it tried to open it with its paw. Nothing came of it. So it started tapping it. Some guy came out and stomped on it. The dog ran to the side, with its tail between its legs, still fascinated by the door, from where the heat was drawn. Maybe it’s waiting for the couple that it followed and they’ll come out to it soon? It’s not clear. 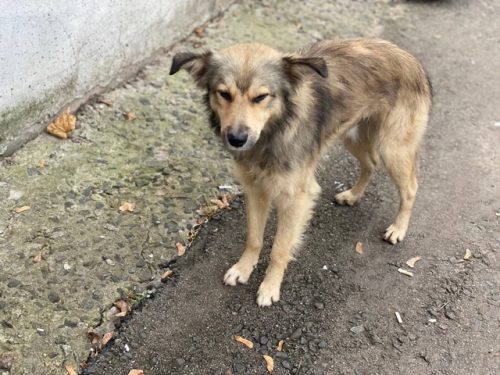 I watched all this from my window. Poor thing! The kid so wanted to get into the heat at least for a second. Thin paws tremble, it closes its eyes from the strong cold wind and is just hungry.

When it became clear that no one would come back for it, I went outside, grabbing food for the dog. When I called it, it immediately ran to meet me, as if it knew that I would not offend it. 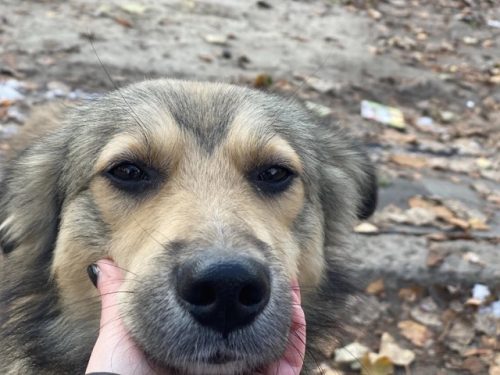 After eating everything quickly, the affectionate puppy snuggled up to my legs and began to hide its nose in my sleeve, after all, it tried to get under my coat. It was obvious that the dog was very cold. 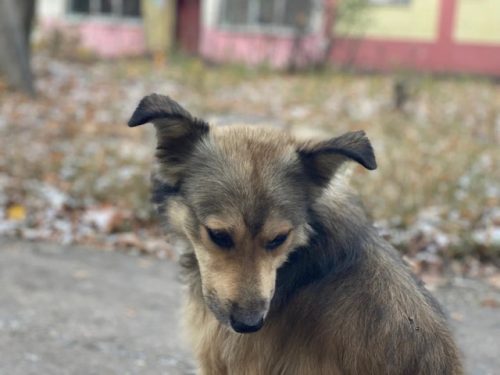 To that question, it answered me with a lick of my hands and a lamentable sound, taking my soul. At this time, the same people were passing by us, for whom the dog ran to the entrance an hour and a half ago. Pretending to see this dog for the first time, they grinned and went on, and the dog looked after them for a couple of minutes but remained standing next to me. After all, it is not a traitor, unlike them.

I went to my entrance and took out the keys. The dog was twisting its head to find out what was in my hands. 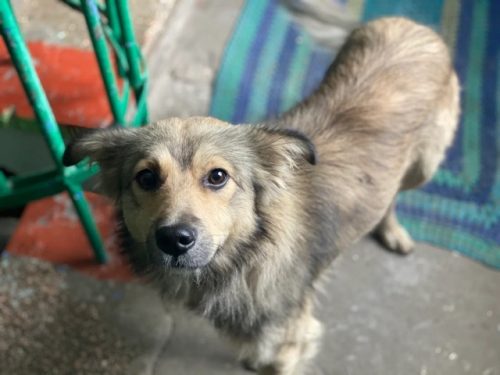