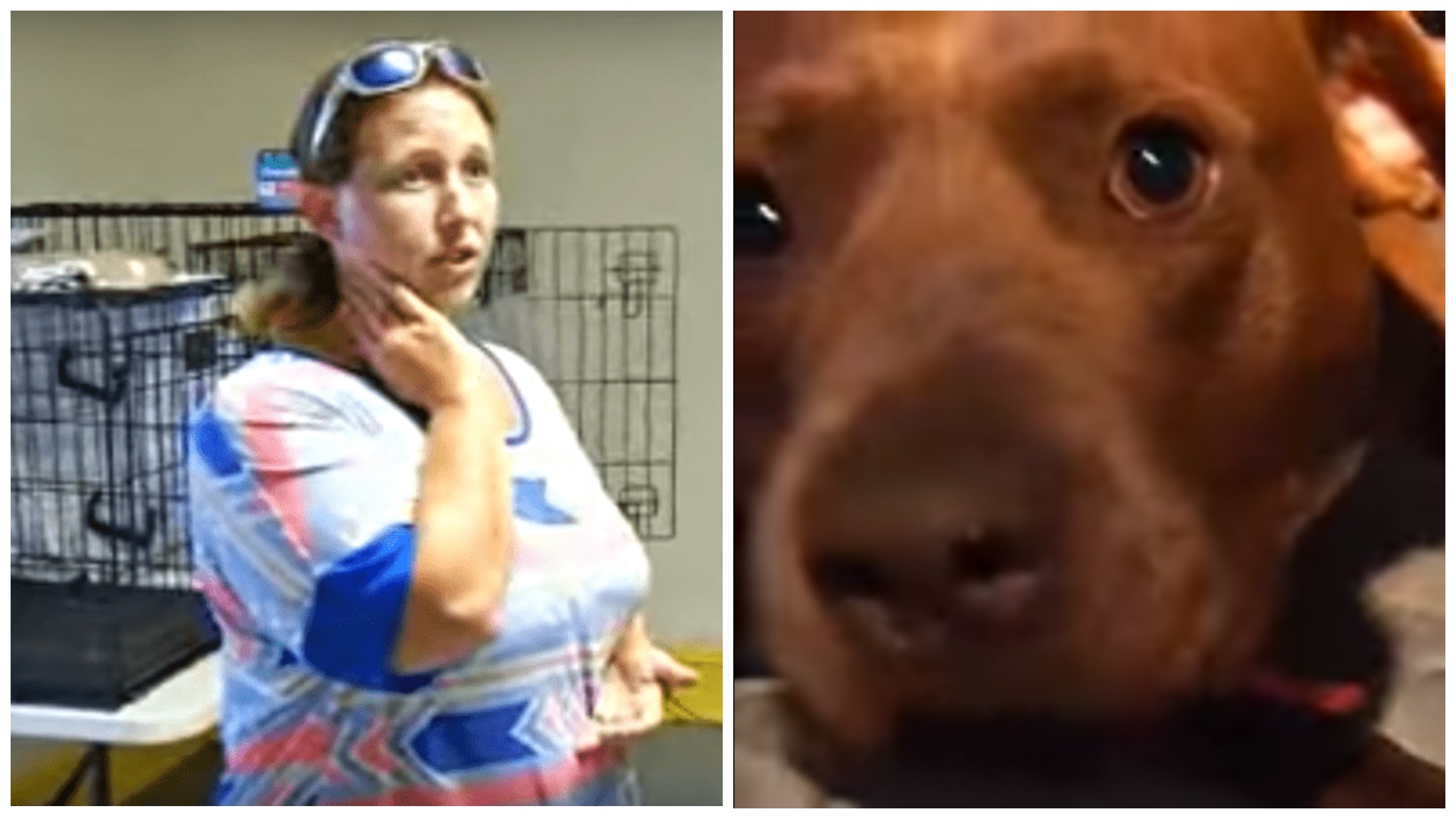 Hurricane Florence hit the Carolinas hard. Many made it to safety without issue, but many pets, sadly, were left behind.

One woman, Tammie Hedges, went above and beyond to help animals in need that would have otherwise perished from the storm. She saved 17 cats and 10 dogs by providing care for them when their owners evacuated.

“The owners got to evacuate. They got to save themselves. But who’s going to save those animals? That’s what we did,” Hedges said. “We saved them.”

The Good Samaritan is the founder of Crazy’s Claws N Paws, an animal rescue group that operates strictly on donations. She did not have a proper facility to house the animals and with mandatory evacuations, she was left with few options. So what was she supposed to do?

Hedges, already in the process of converting a warehouse into a shelter, decided the building would be the best place to keep the animals. But technically, the warehouse had not finished its conversion nor was it registered legally as an animal shelter.

“Our mission was to save as many animals from the flood that we could,” Hedges said. “We went through Hurricane Matthew and it was horrible. There were many preventable deaths.”

Keeping the animals safe and dry, and alive, was Hedges only concern. She moved the animals to the warehouse but once authorities got wind of her kind-hearted scheme, they came and removed them. 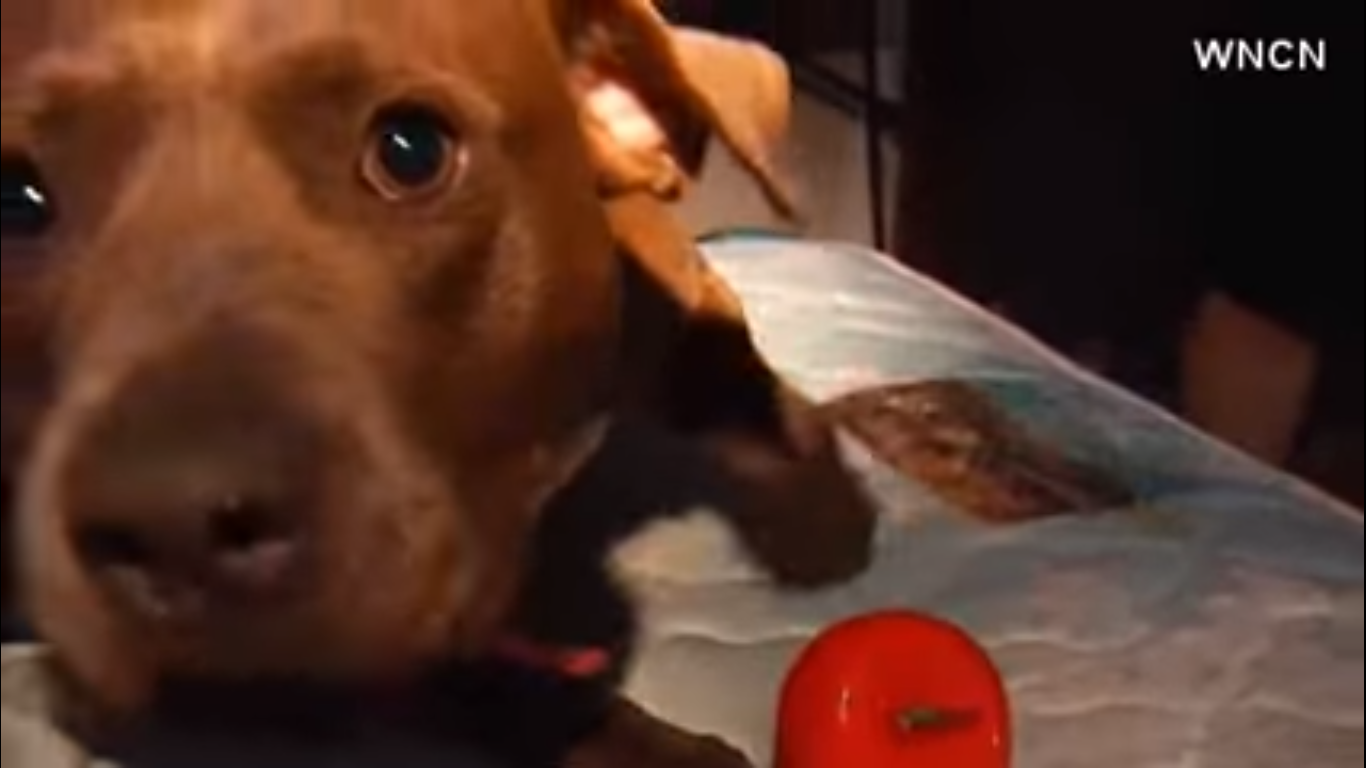 Several days after surrendering the animals to the county, Hedges was called in for questioning. They then arrested her. She was charged for practicing medicine without a veterinary license for giving the animals necessary medication.

The rescue group wrote about her 12 separate charges on Facebook:

“[The medication] was all over-the-counter stuff you could literally find at Dollar Tree,” said Raina Nyliram, a rescue volunteer who started a crowdfunding campaign for Hedges to help with legal fees. “She couldn’t get the animals to the vet because the vet was closed. All the charges are bogus.”

What Tammie Hedges did was not technically legal but she felt it was necessary to save the animals’ lives. She broke the law to protect the greater good.

What are your thoughts on Tammie Hedge’s charges? Should she be punished for trying to save lives? Tell us in the comment section and don’t forget to share this story and see what your friends think too!