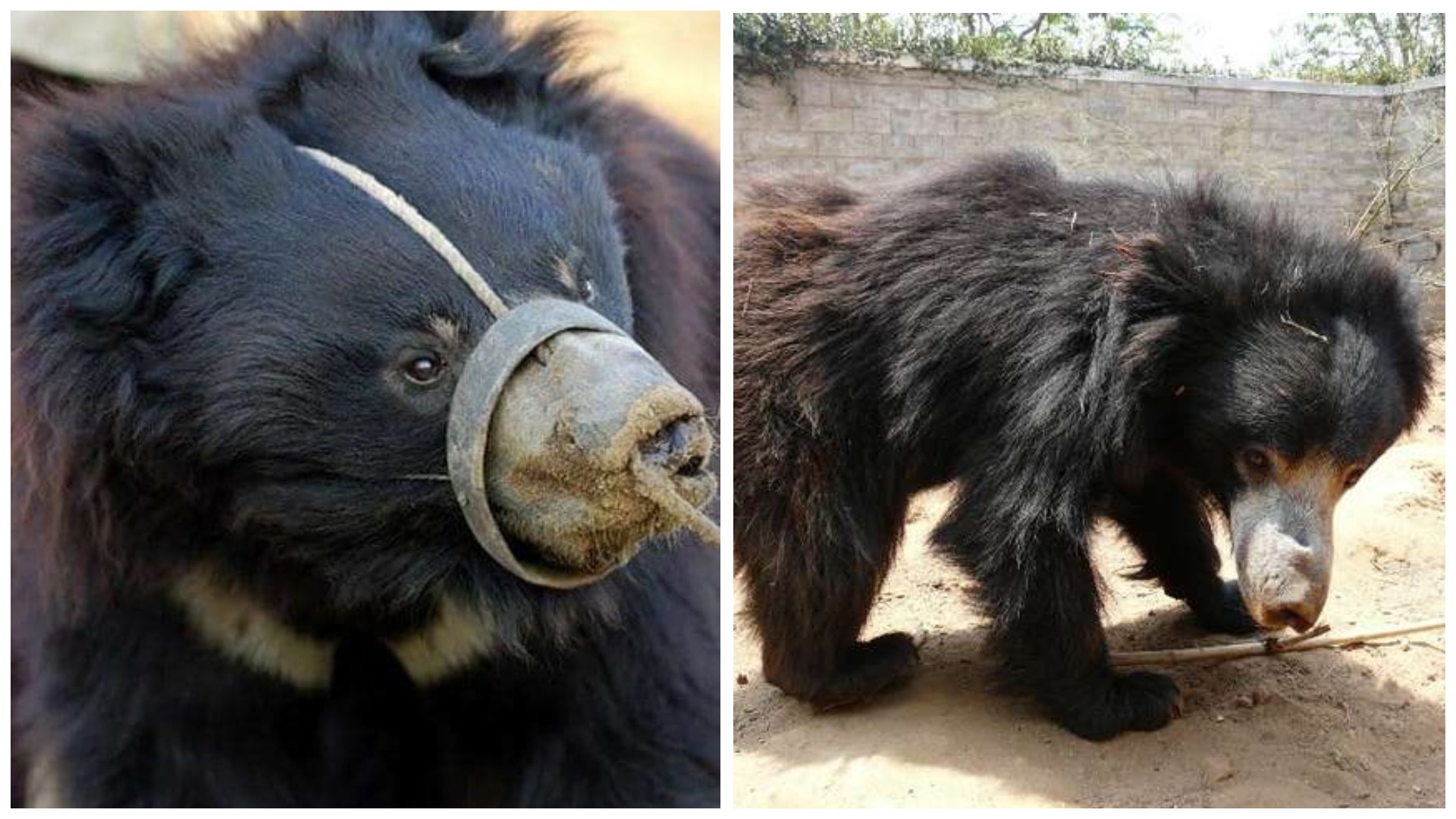 The bear named Raja for his first 6 years of life knew only suffering, deprivation and torment. Clubfoot was born in captivity and after that his whole life consisted of bringing profit to the owner, entertaining people on the street with dancing.

All these years the poor bear spent in an iron muzzle, which was never removed, even when the bear was eating. So the animal had to take food without opening its mouth completely. Ropes were tied to the iron muzzle, which the owner pulled, dragging him from one place to another to amuse the audience.

For this man, Raja was nothing more than a means of making money. He was not interested in the fact that the bear is a living creature that feels pain, hunger, suffering, so he treated him very cruelly. He often beat the pet, thus training him. 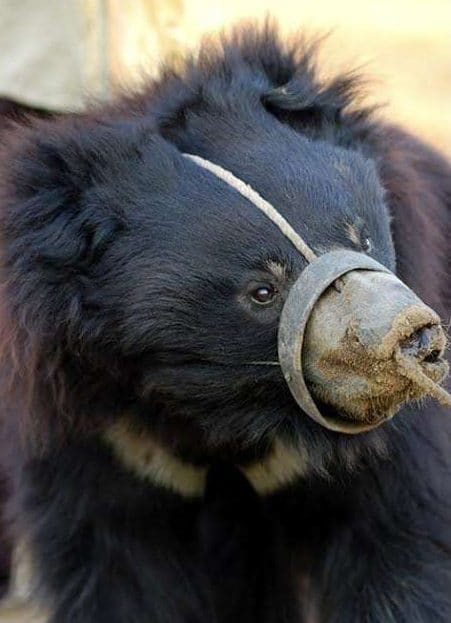 Animal rights activists became aware of the bear and they took Raja from this half-man. When they took off the iron muzzle for the first time, some people cried when they saw the bear’s muzzle. It was all covered with scars, cuts, and abrasions. And for such a long time, the animal’s muzzle was slightly deformed. The bear had no teeth, but there was a whole bunch of different diseases that would soon lead to his death.

But he was lucky to be in good hands. The volunteers managed to cure the bear. After that, he was taken to a special reserve where wild animals live. All its pets were also, like Raja, taken from sadistic owners. They have suffered too much in their lives and it’s just for the entertainment of the crowd. 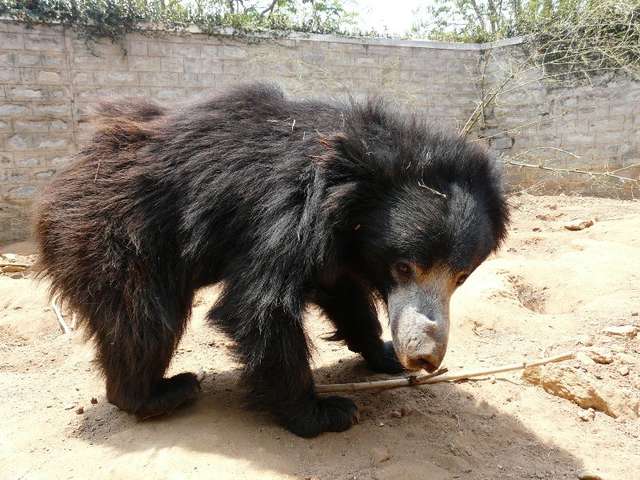 But now all these animals live in freedom. Of course, they are under the supervision of people but still left to themselves. Their lives are only occasionally interfered with. They are free to go where they want and do what they want. 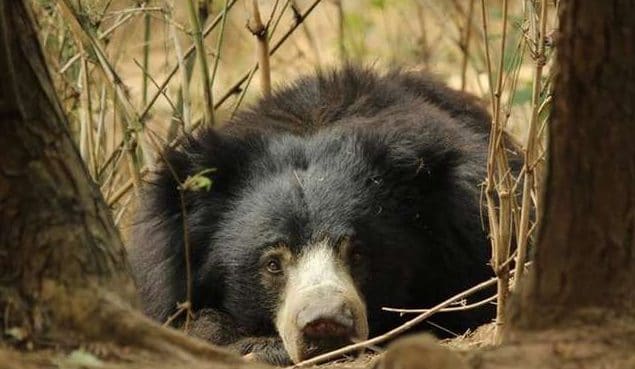 To date, the bear is already 17 years old. He is now a strong and healthy animal. We hope that he does not remember all the evil that he experienced at a young age.