The exhausted dog that day brought our volunteers to her little puppies. She hid the kids under the threshold of an abandoned building. We rescued the mother dog and her seven puppies and sent them to the zoological hotel. 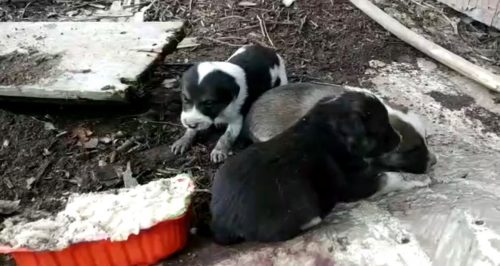 A month and a half have passed since that day. The kids are still living in the zoological hotel, growing and developing. 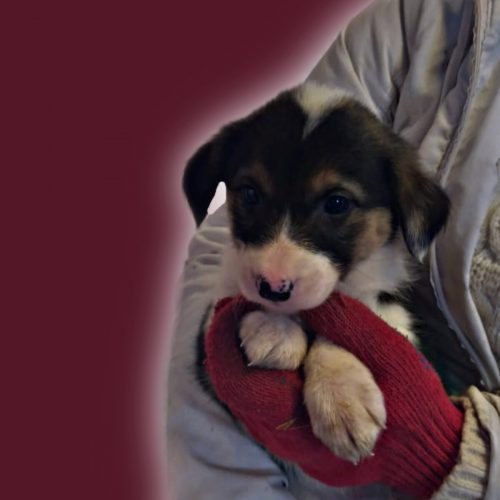 They no longer run after their mother, but eat special food on their own. I order special products for them. 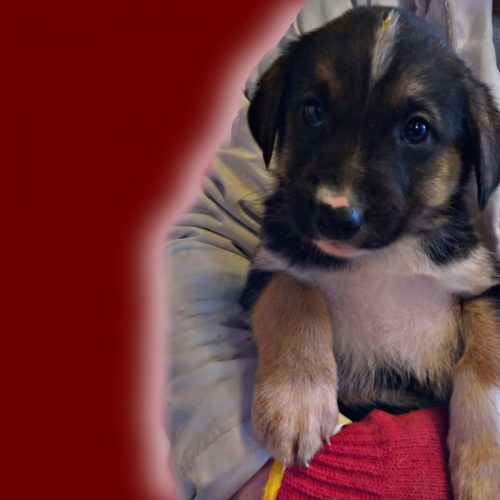 In the photo, of course, the puppies look bigger than in real life. This is normal because they have such heredity. The mother of the dogs weighs only 10 kilograms. Nothing is known about the father, but we suspect that he is from small breeds. 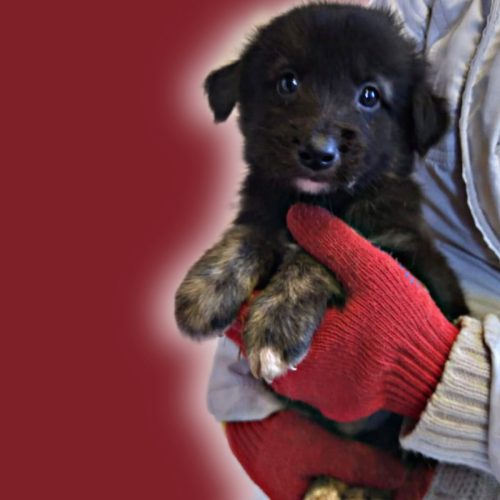 Each puppy has unique coloring. They are all very cute and nice. The development of babies is also not for 2 months, they are very smart. 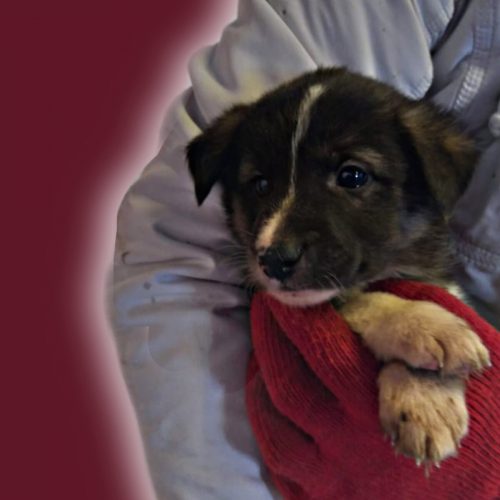 Unlike dogs raised in greenhouse conditions, these babies had to start adulthood early. When they were only 2 weeks old, the babies had already climbed into their mother’s bowl and tried to chew hard pieces of meat. All because the crumbs were on the verge of exhaustion. 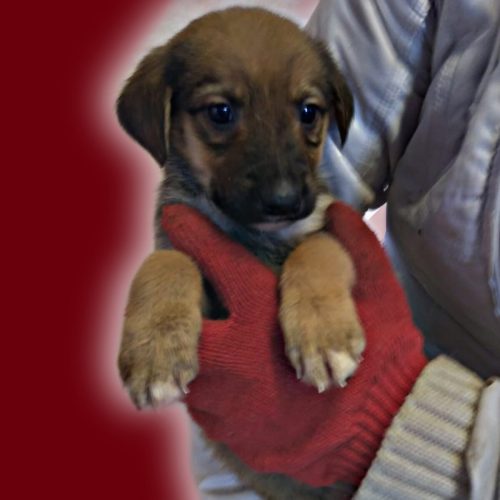 The puppies have such a pained and plaintive look that it becomes a shame for the behavior of society. These crumbs were just born, and people already wanted to destroy them. What did the little ones do wrong? By the way, the kids’ mom is an incredibly kind and intelligent dog. 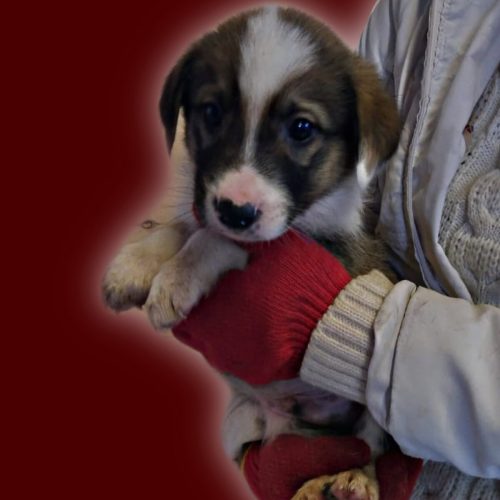