Usually, Russian stars do not take shelter animals, giving their preference to purebred dogs and cats, which cost a lot of money. They believe that everything in their life should be luxurious, including pets.

But not all celebrities behave this way. Nothing like this can be said about Konstantin Khabensky. This actor turned out to be a completely ordinary good-natured man, for whom the cost of an animal does not matter at all. Konstantin sheltered a dog from the shelter in his house, giving her happiness and love. 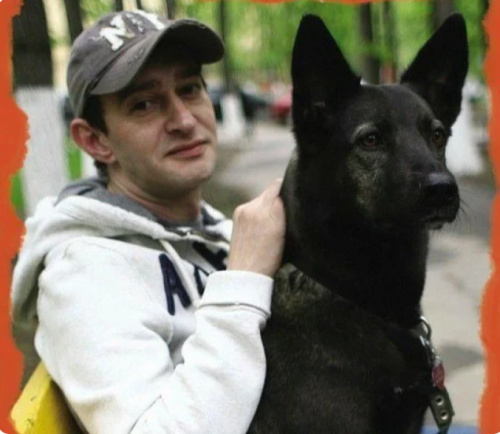 Frosya was just a baby when they wanted to take her away. All employees dissuaded the star from such a decision. They said the dog was sick. But Konstantin’s family was adamant. They really liked Frosya, so they did not hesitate for a minute.

When Konstantin buried his wife, it was Frosya who became necessary support for him. The dog was really sick. No expensive doctors could cure her to the end. Frosya still doesn’t like to be alone in the dark. If the light turns off, she starts whining. Konstantin tries to leave the light on so that the dog is not scared. 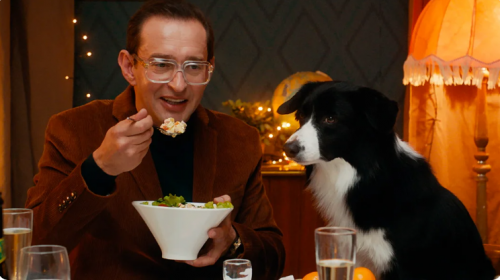 The actor really loves Frosya and cares about her. For example, when he needed to settle in another city for the sake of filming, he did not leave the dog alone. To live with her, he rented a large house, while the rest of the crew stayed in an ordinary hotel.