Sometimes animals show more kindness to people than their relatives. That’s exactly what happened in the Rostov region.

Two girls went shopping, the oldest was 16 and the youngest was 9. The girls had telephones in their hands and periodically checked the messages on the screen. 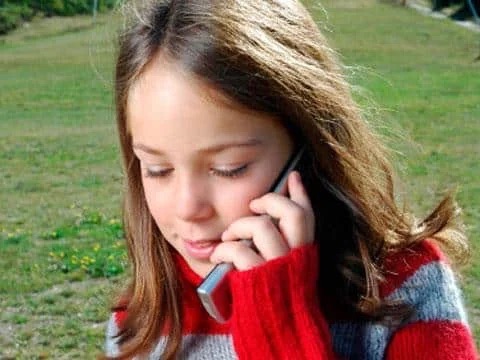 At the intersection, the girls ran into eight men, judging by their overalls, returning from work. The men surrounded the children and one of them grabbed the younger one by the hand, trying to take away the phone. 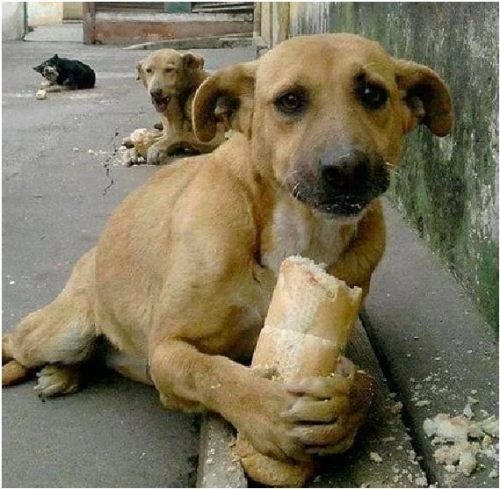 The older girl tried to defend the baby and swung at the offender with a bag. Eight adult men surrounded the children and loudly threatened them, but passers-by preferred not to interfere, fearing for their safety. The girls called for help, but people did not respond to their screams.

The call for help was heard by dogs living in a nearby construction site. The stray dogs quickly came near the men, surrounded them, and began to growl. The loud barking frightened the bullies, and the unusual situation attracted passers-by. After a car stopped nearby and its driver came out to help the children, passers-by began to gather around and hooligans, leaving the girls’ phones and bags on the ground, quickly ran away. 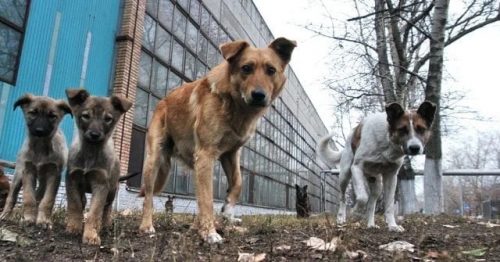 The girls survived a severe fright, but remained unharmed and thanked their rescuers by bringing them milk and bread.