The old man reached out his weak hand and patted the dog’s head. He exhaled heavily. Lara realized that they would not go for a walk today. The old man has not been out for several months. He just lay on the bed and sighed heavily. There was a smell of medicine and illness in the room. The atmosphere was quite gloomy.

Lara laid her head on the trembling hand of her beloved owner and froze. She was almost falling asleep, memories of how she got into the old man’s house were spinning in the dog’s head. Lara was a small, nimble puppy, and grandpa was already at an advanced age. The mischievous dog pulled on the leash and struggled, but grandpa did not scold her, but patiently directed the movement in the right direction. 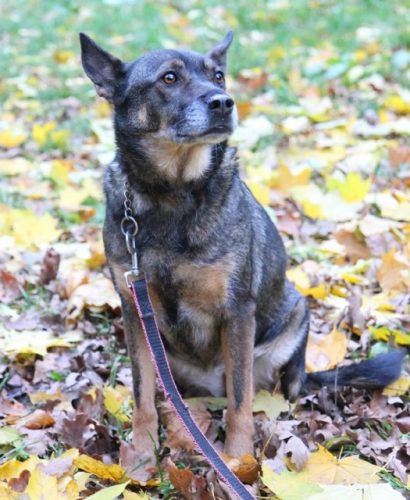 Gradually, Lara got used to the pace of the old man’s walking and they walked in the same rhythm. The dog was looking for sticks and brought them to her owner, he rewarded her with a delicious treat. Lara was burrowing into the autumn foliage and they were playing hide-and-seek. They were really happy. 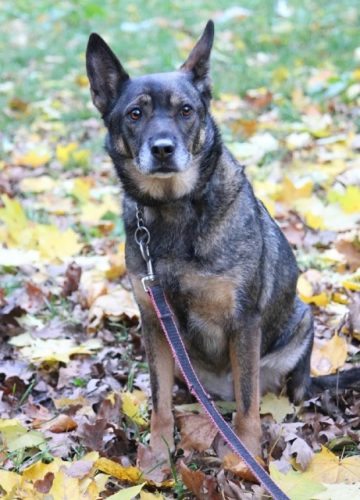 The sound of a key in the door lock was heard and Lara was distracted from her nap and her memories. This neighbor came to pick up the dog for a walk. Now they will take a quick walk and Lara will return to the owner. They won’t play hide-and-seek and have fun. They need to hurry, because the owner may need help. Suddenly, for an old man, she needs to bring a cane or bring a bottle of water? Except for the faithful dog, no one will help him.

Lara will return from a walk and bring the first snowflakes on her fur. The owner will pat her on the head. He also misses the times when he walked with his pet.

Seven years passed so quickly, like one minute. Grandpa used to cook soup for himself, and delicious porridge for Lara. She still eats porridge, but not the kind that her beloved owner fed her. 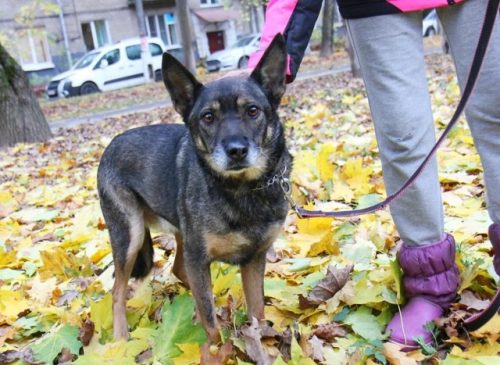 In the morning, the old man called Lara. He patted her and looked at his pet with a parting look filled with incomprehensible sadness. Grandfather was taken to his son, and he refused to take the dog. Lara obeyed and obediently followed her owner’s son. Only at the gate of the shelter, when Larochka heard the barking of other dogs, she looked at the man with a pleading look. However, he did not take pity on his father’s favorite. 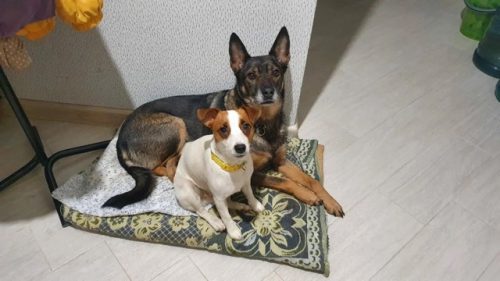 The shelter was overcrowded, so Lara was taken away for temporary care. Fortunately, soon new owners were found for her, but the dog will never forget her past owner.