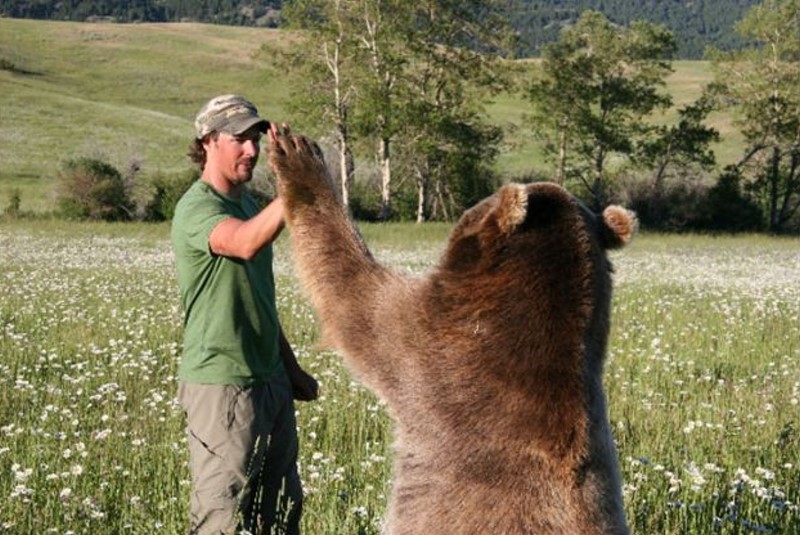 On Thursday, March 29, a lion attacked a 69-year-old American Robert Biggs, who was hiking in the wild in California. However, according to Sky News, the man was saved by a bear.

According to Biggs, during his walk, he noticed a bear with a one-year-old bear cub at a distance of 40 feet (about 12 meters). After admiring them for a few minutes, the American went on, when suddenly a lion attacked him from behind.

« The lion must have been chasing the bear cub. A moment later, he was already on top of me, » Biggs said in his interview for the Paradise Post. The lion clung to the tourist’s backpack, in turn, the hapless tourist grabbed a stone and hit the animal on the head, but it did not retreat. According to Biggs, he managed to escape only thanks to a bear who got into a fight with a big cat. The fight lasted for several minutes until the lion ran away.

As the American noted, he often walked this route and had already observed the bear family several times. According to him, the bear remembered the smell of the traveler and therefore saved him.