Every year, the world’s wildlife photographers compete over who managed to make the most amusing picture. They are evaluated by all members of the jury of the international photo contest « Comedy Wildlife Photography Awards ». Our website decided to collect the best wildlife footage that was made in 2021.

This photographer was filming a monkey fight in the Yunnan province of China. For one, it ended pretty sad, but the emotions of the photo… 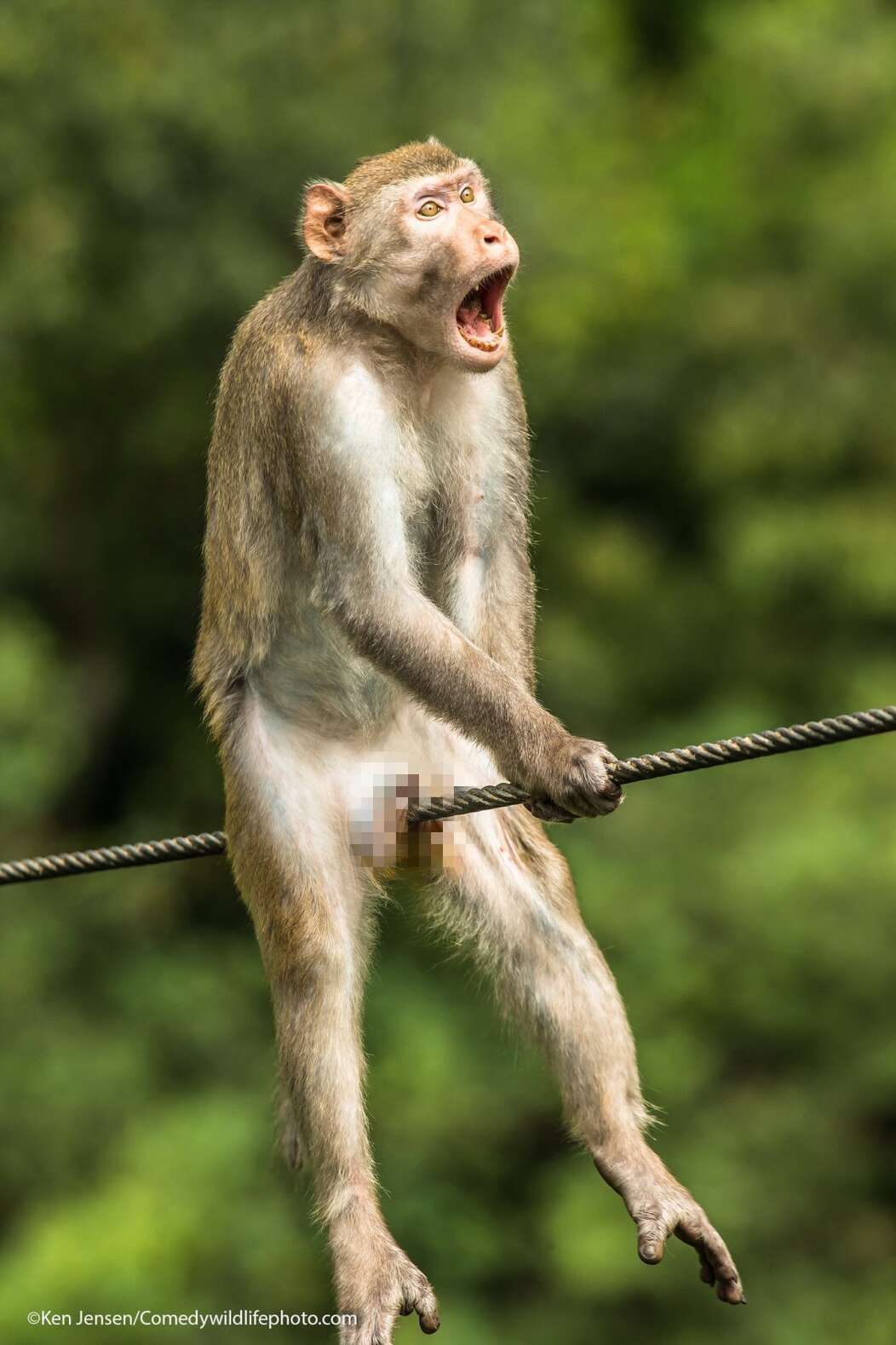 The bald eagle miscalculated a little during the attack. It gave the prairie dog a few saving seconds. But in the camera of this contestant, it seems that strange dances are taking place in the snow. 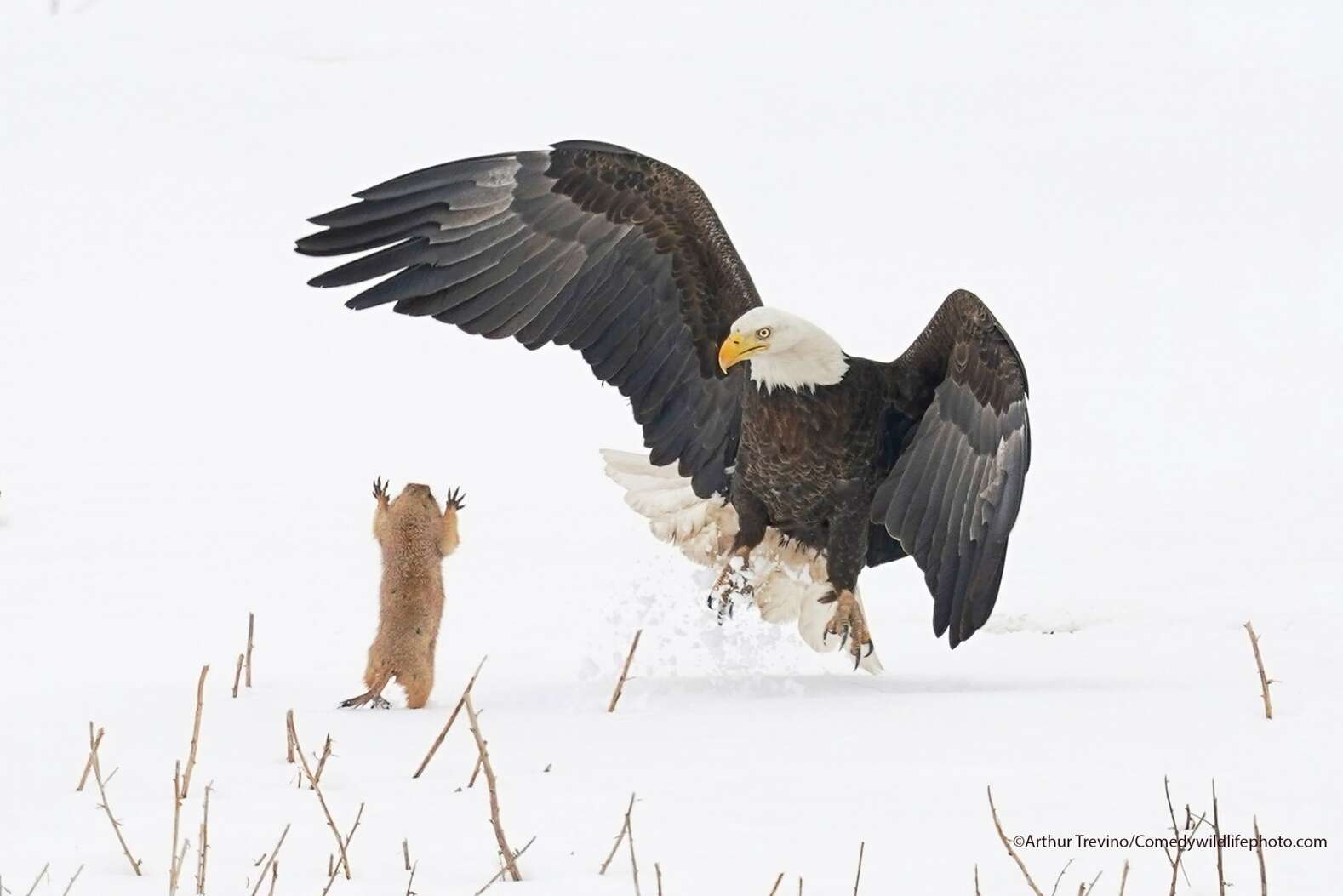 The photographer took pictures of birds in urban conditions. A serious cycle of photos was suddenly interrupted after that, because finally, at least once, something flew into the pigeon, and not vice versa. 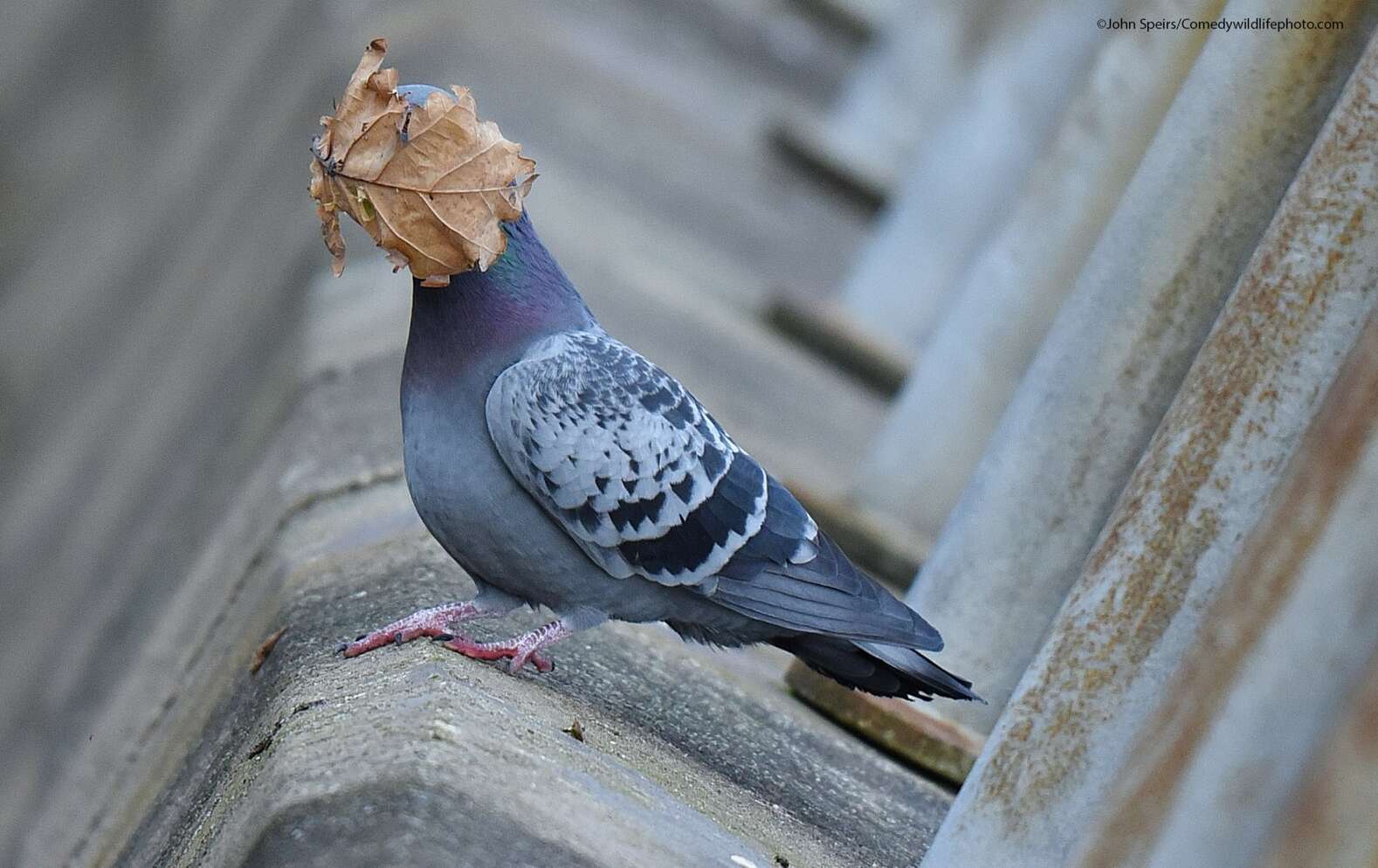 Just see what the heads of these amazing fish that can jump on land look like. It looks like they’re rehearsing a fancy dance. 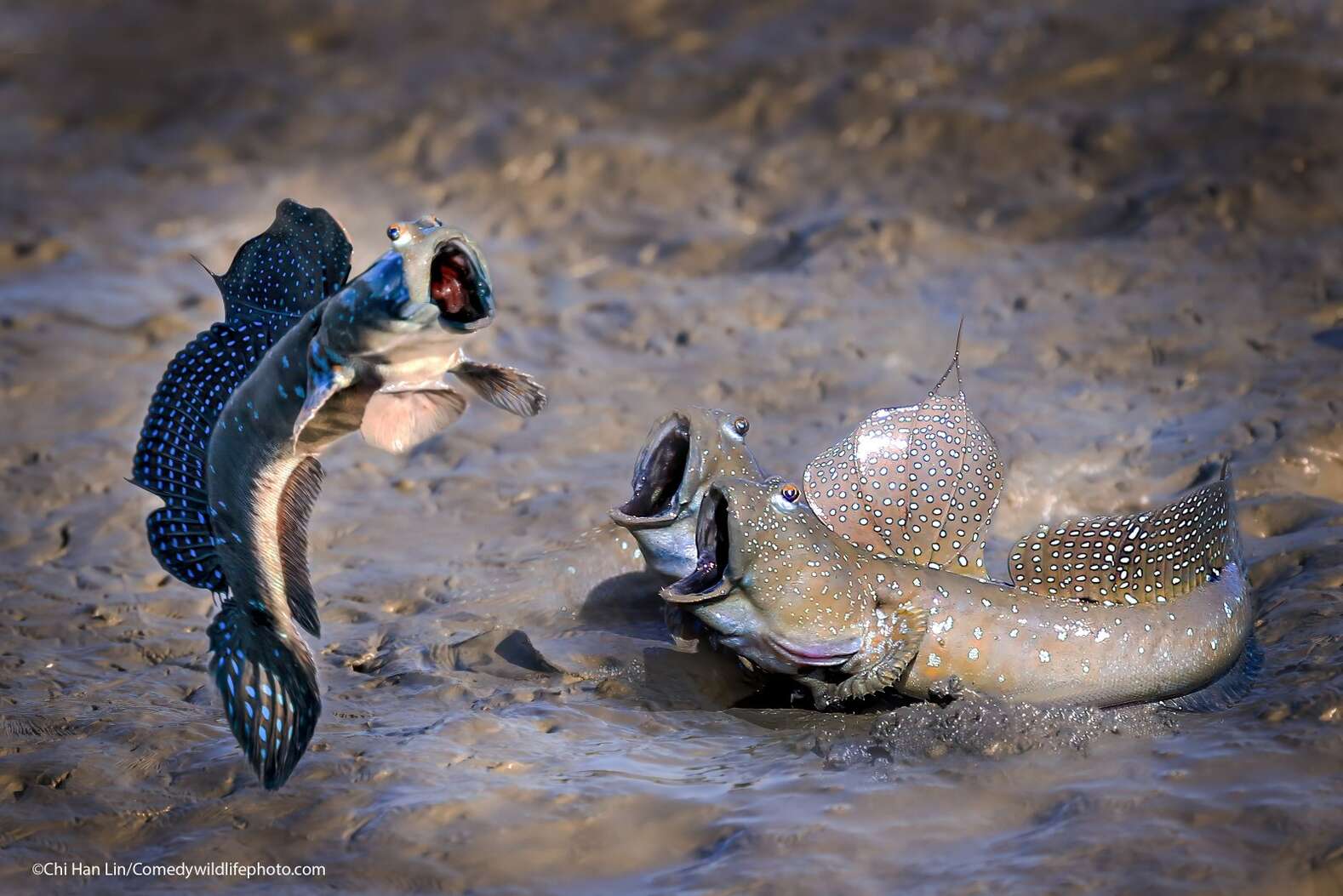 Chameleons are still amazing animals. Just look at what this one looks like. He looks like an evil neighbor from the third entrance, whom you are not happy to see late at night. 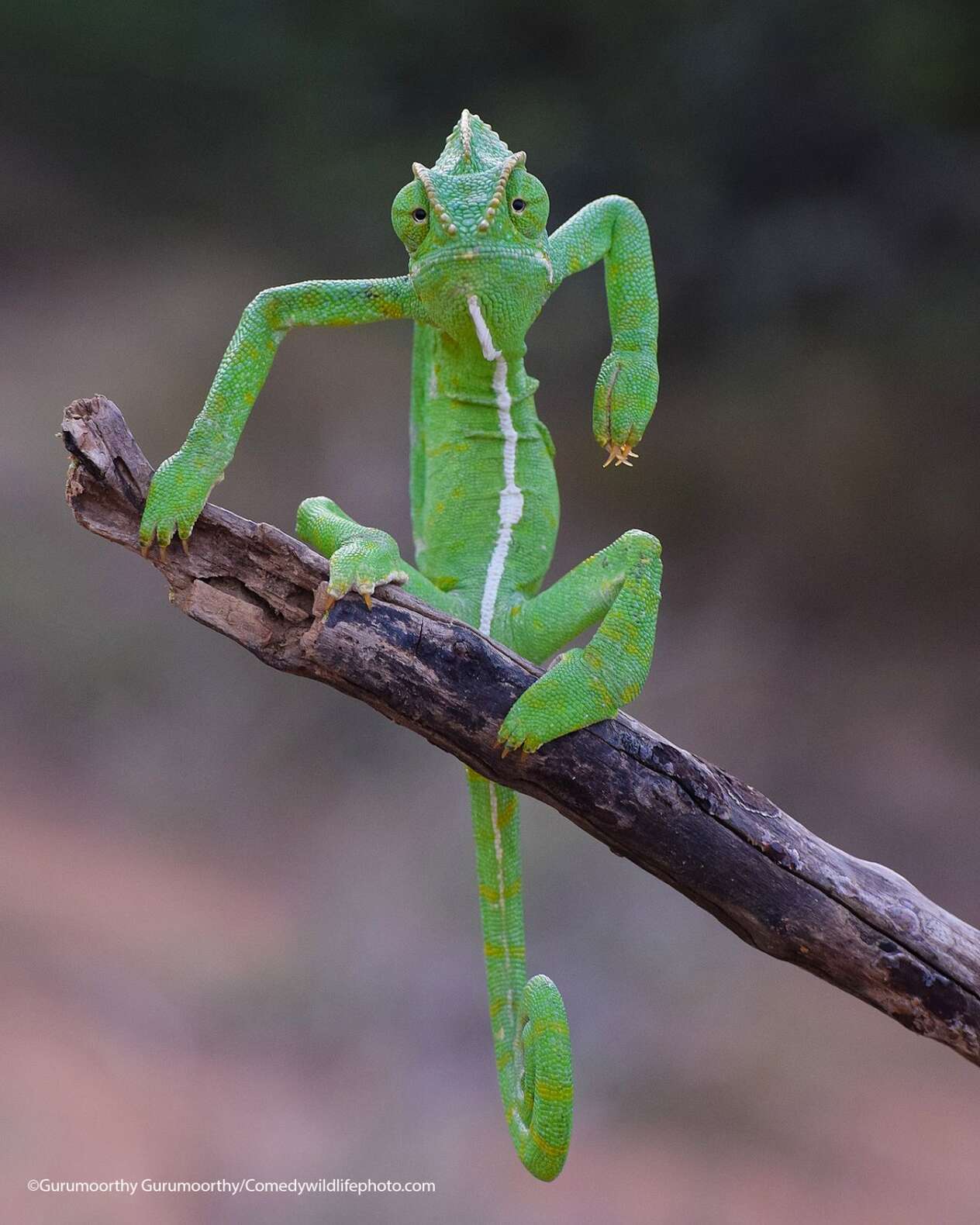 It has long been known what pugnacious animals kangaroos are. But every new picture of these eccentric Australian animals during the conflict is amazing. 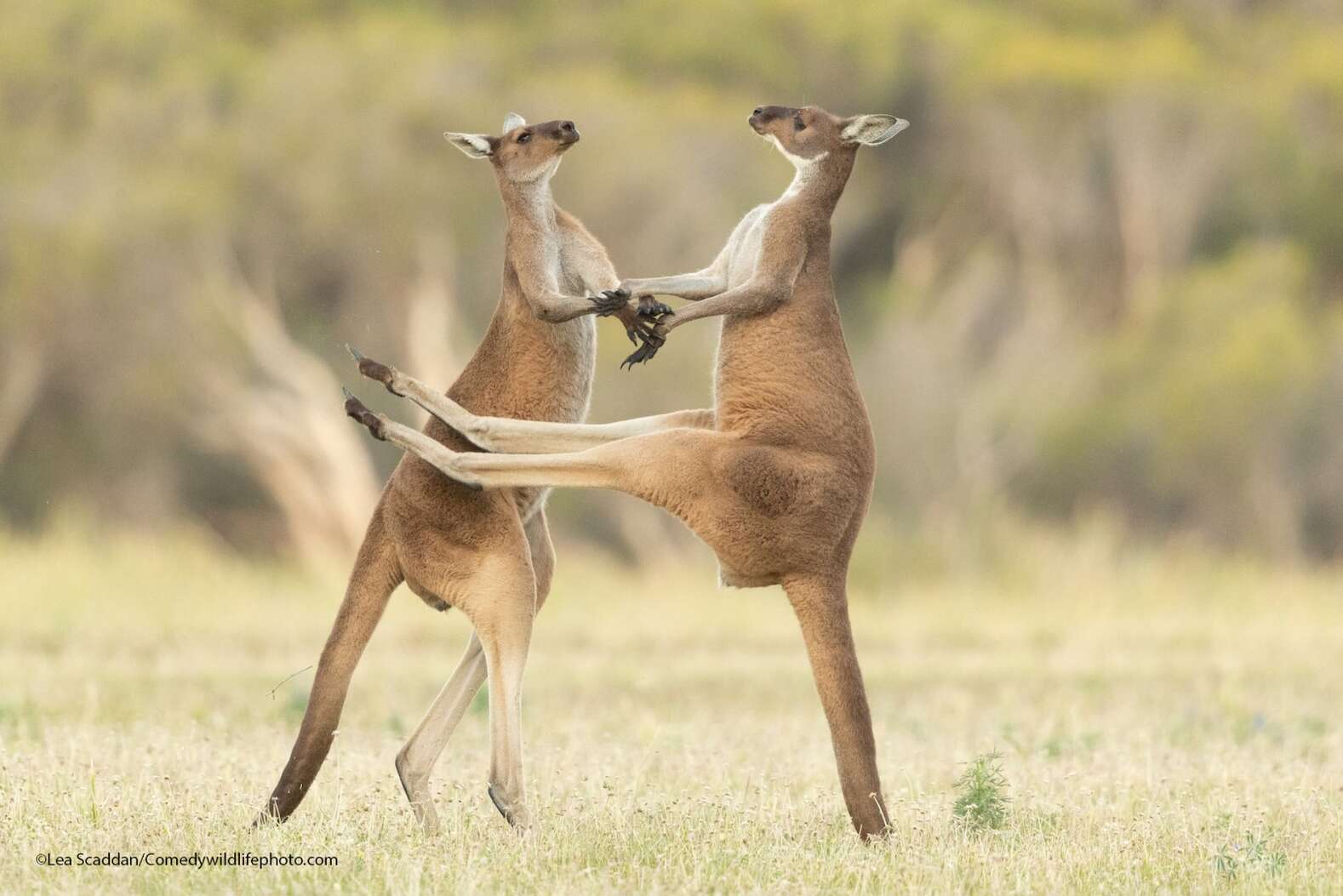 Just look at this tropical bird portrait. He looks so arrogant like a photographer is the lowest form of life in the world. 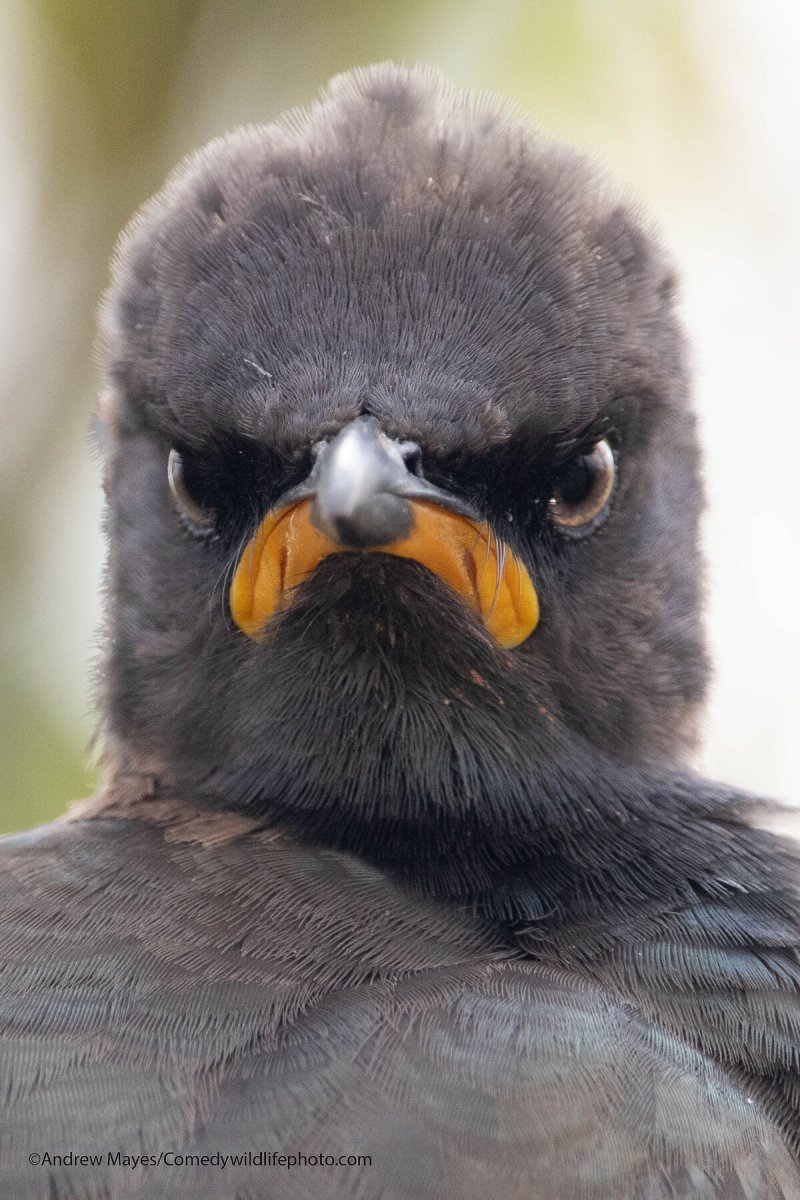 How funny baby animals can be! So this little duckling seems to be enjoying a game of exchanging glances with the photographer. And how did he turn around like that? 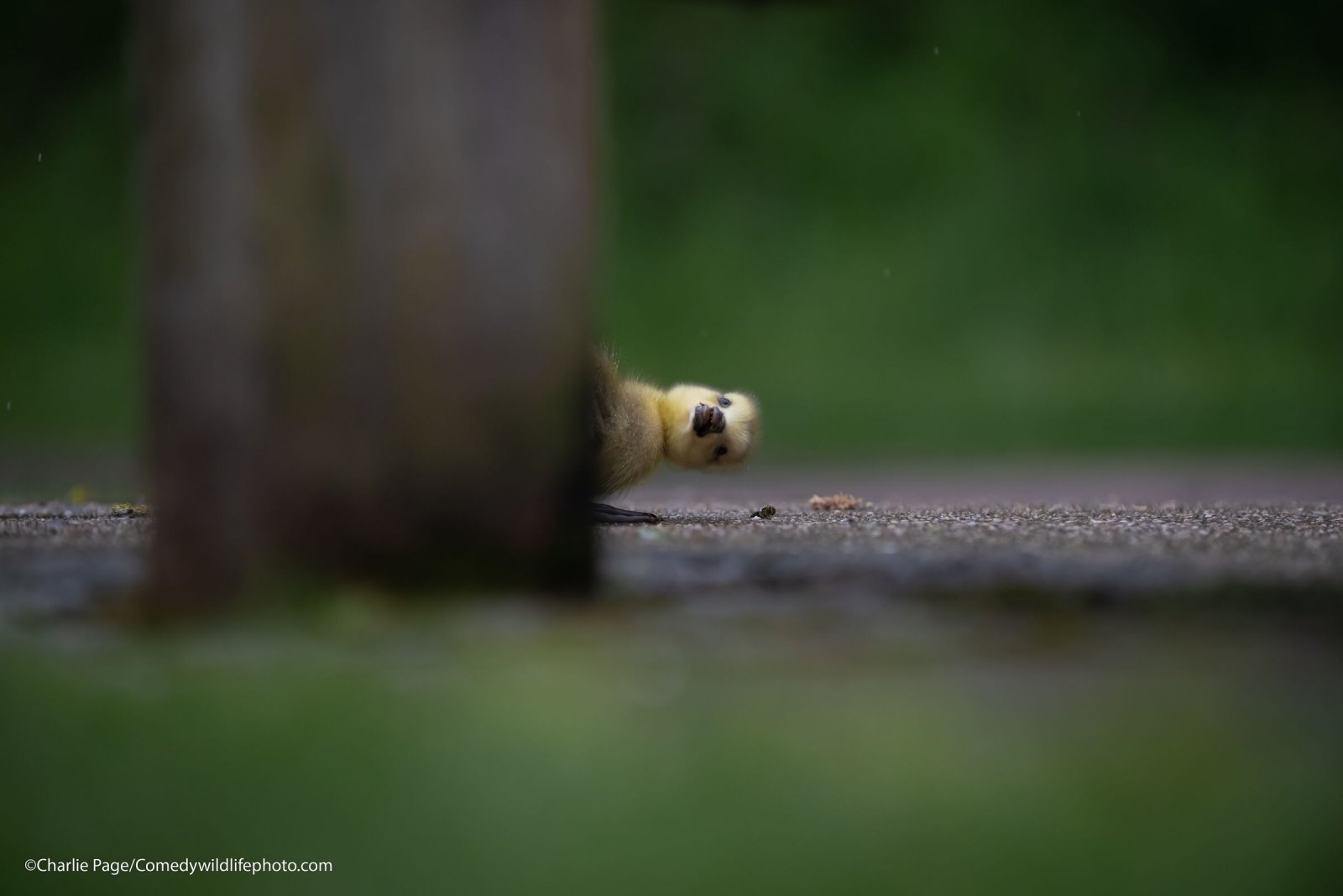 This raccoon is not able to realize that he is a little thick for this hollow. Therefore, he tries his best to get into it. And this chubby kid almost did it! 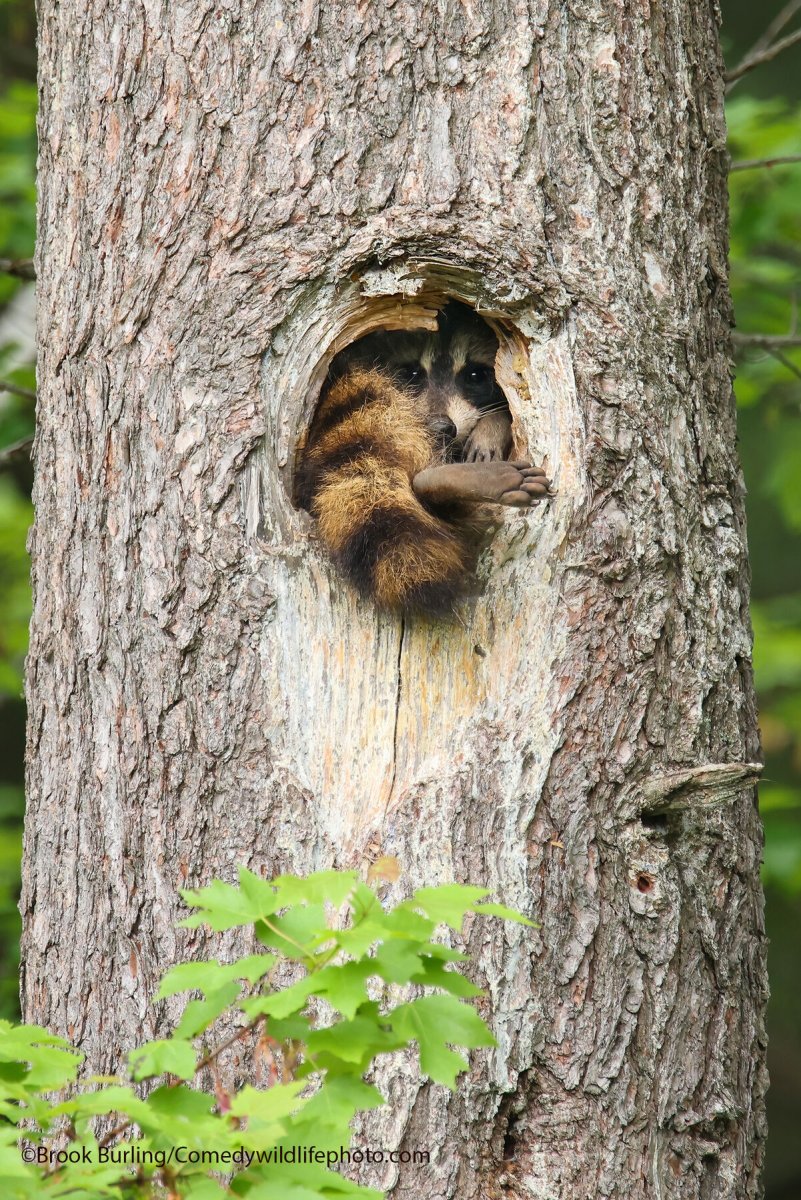 The mimics of owls are incredible. They look like they don’t care at all about what’s going on around them. Everyone should be able to make such indifferent faces. 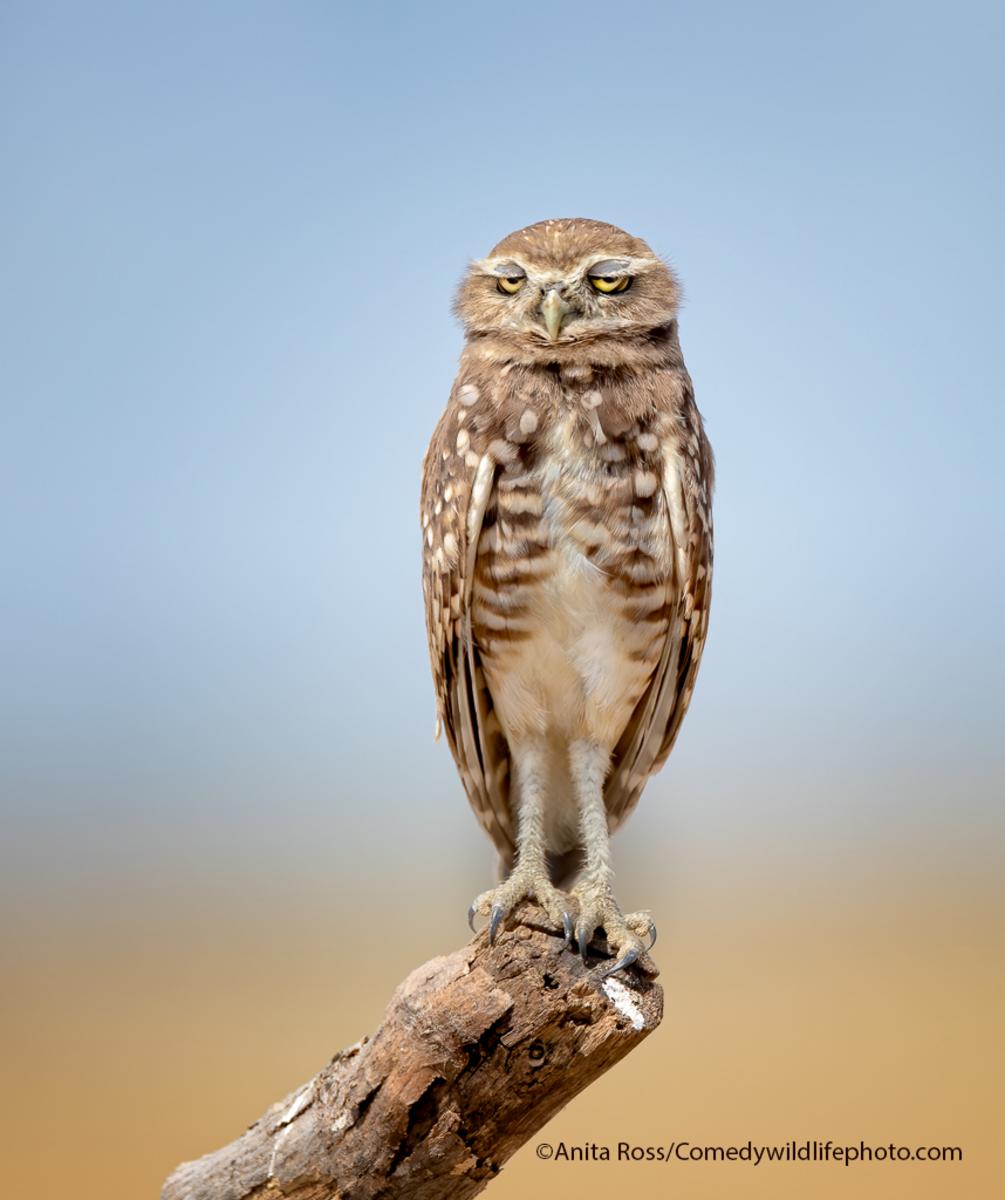