The owner took home a kitten that was just a baby and fit in the palm of his hand. The new house was warm and cozy. The owners were preparing for the arrival of the kitten in advance, having bought a lot of toys for her. At first, the little pet missed her mother-cat very much. But the man turned out to be a very caring owner.

He often played with the kitten, stroked him, and allowed him to sleep next to him on the bed. So, gradually, the kitten forgot about her former life, having fallen in love with the new owner. The cat faithfully waited for him every day from work, and he, in return, brought her various goodies. This couple did everything together. They liked to spend time together. The pet loved her owner and vice versa. 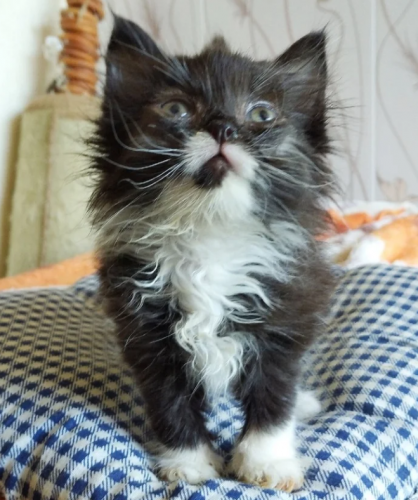 Time is fleeting. The little kitty turned into an adult cat. She played with her owner less often, but this did not mean at all that she had cooled down to the owner. Her love for him, like herself, changed as she grew up, but was just as strong. But the owner began to spend less time with his pet, stopped bringing sweets, but the cat was still waiting for the owner every evening. Gifts could not replace human affection. And also, the owner stopped letting her sleep with him.

And after a while, the owner stopped paying attention to his cat at all. He just poured her food and changed the water. But the kitty still demanded affection and attention. 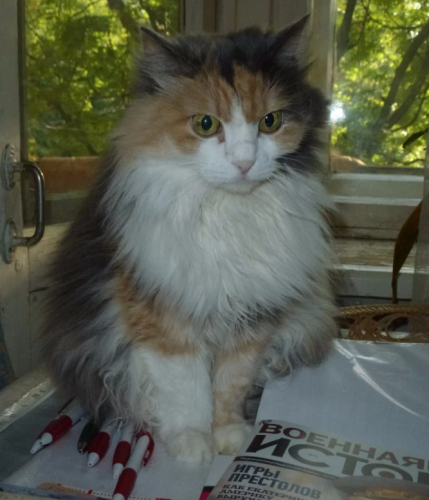 Then the cat smelled someone else’s smell from the owner. And soon after, he had to choose between a pet and another person. And the owner chose. He took the cat to the veterinary clinic and left her there without even saying goodbye. The kitty became very scared, then it hurts a little and that’s it, the end. It is a pity that a cat, having lived with a man for so many years, began to burden him.

Therefore, if you decide to have a pet, think very carefully before that, whether you will be able to take care of it for the next 20 years.