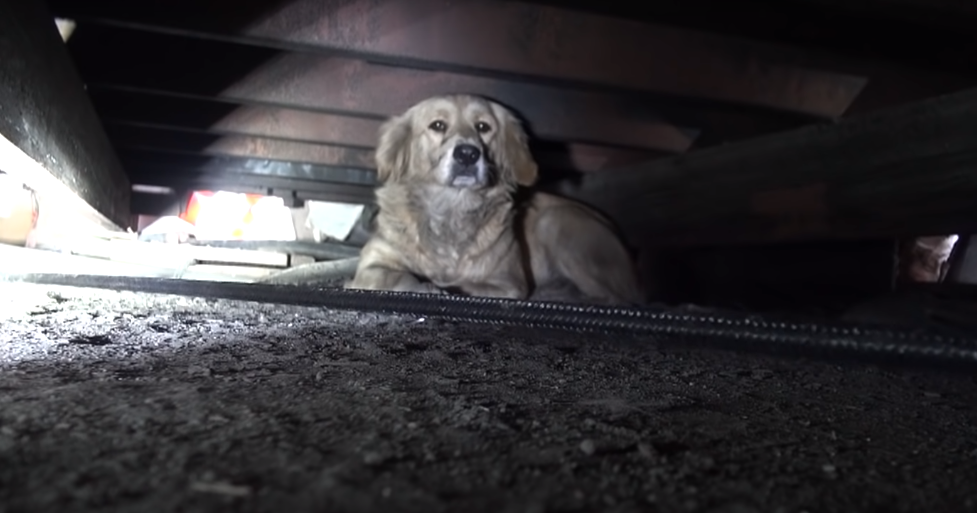 Rescuers spent almost a week trying to catch the golden retriever. The volunteers knew that the dog used to be a pet, but suffered from the aggressive attitude of its owner – the animal was beaten, deprived of water and food. The dog finally became disillusioned with people, and in order to help it, rescuers had to tinker. 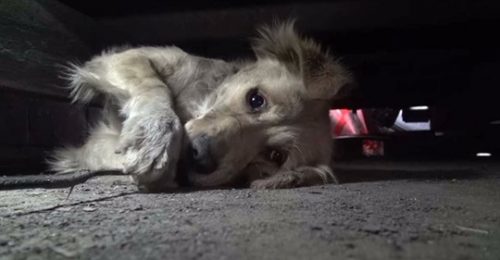 Despite the hunger, the dog did not react to the food offered to it and did not approach the people. In desperation, the volunteers intended to resort to the help of a tranquilizer, but one day they managed to catch the animal – the dog was cornered and it had no escape routes left. 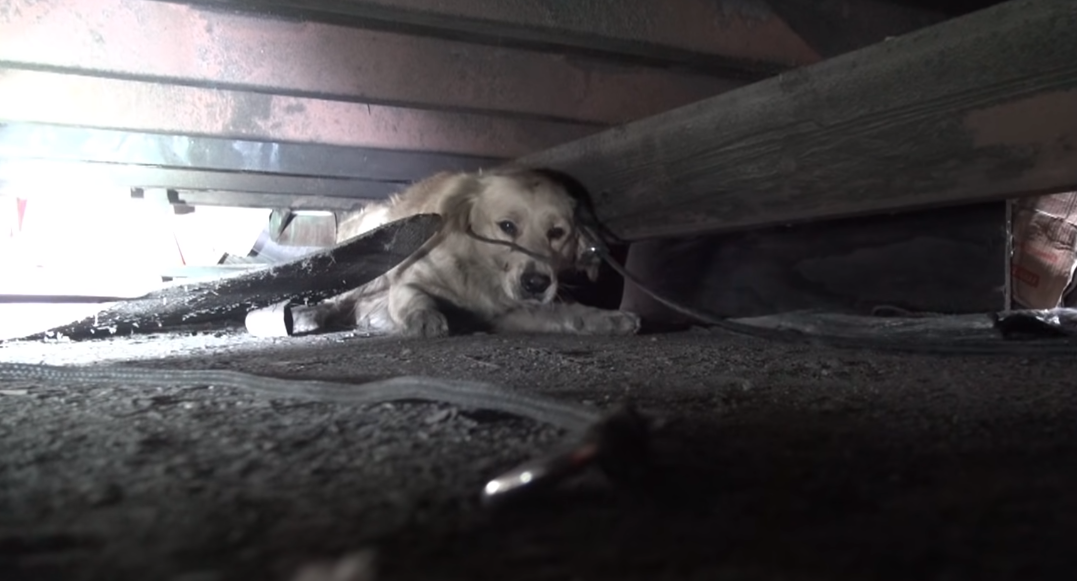 Although rescuers deal with abandoned and exhausted animals every day, the condition of the retriever was such that many of them cried. Realizing that there was nowhere to retreat, the dog backed into a corner and covered its eyes with its paws. It took a lot of effort just to get the dog off the street and get it to the doctor.

Time in the shelter has changed the dog, now it is almost impossible to recognize it. Now it not only has enough food, people care and love it, the animal gradually begins to trust people again.