The lives of the Florida couple were saved by their pet, who, by smelling carbon monoxide, raised the alarm and prevented the deaths.

Carbon monoxide can lead to death, which is worse, it has no taste or smell and is difficult to detect until it is too late.

The Jones family returned from the store, they left the car in the garage but did not notice that the engine was still running. The carbon monoxide from the exhaust pipe quickly drained the oxygen in a small garage and then continued its journey to the residential part of the house. 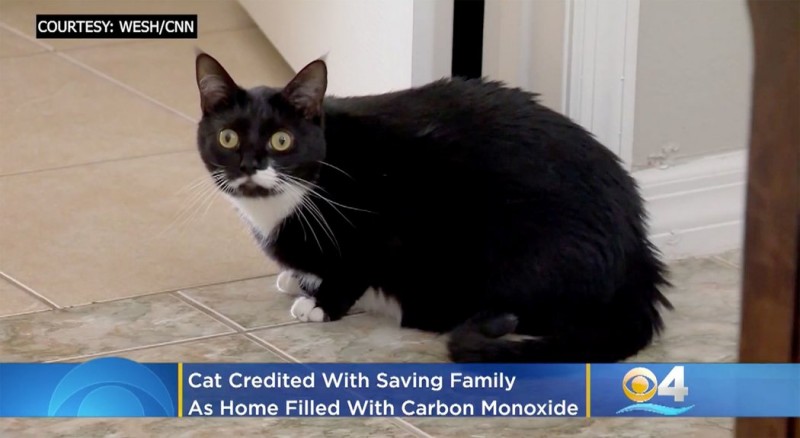 By the time the toxic substance reached the rooms, the couple was already asleep. If the suffocating substance in the air hadn’t been smelled by their cat named Bella, Paul and Leona might never wake up again.

Bella rushed around the house and meowed as much as she could, and then she ran into the master bedroom and started making noise. Paul was the first to hear the animal scream, woke up, and realized something strange was happening. The man woke up his wife, who had difficulty regaining consciousness and was very weak due to carbon monoxide. 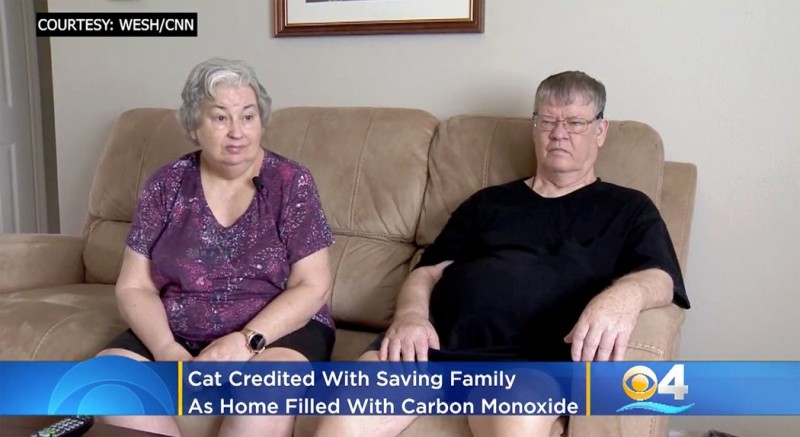 As it turned out, the engine of the car continued to run continuously for almost eight hours. After entering the garage, Paul simply did not hear that the car was still running and did not use the engine stop button.

Paul called the rescue team. Emergency services found where the gas was coming from, and they sent the Joneses to the hospital.

Both Leona and Paul were very weak and needed medical help. Even after being discharged from the hospital, they suffer from muscle weakness and the inability to concentrate for a long time, but if not for a pet, the consequences could have been much worse. 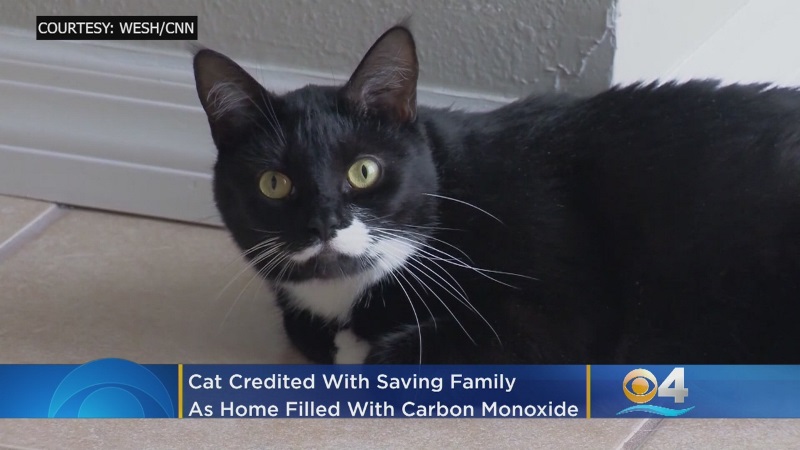 Now there is an ad in the Jones garage reminding of the need to turn off the engine, and Bella has become a real hero in their family. The animal was not injured, but she was very worried about her owners.