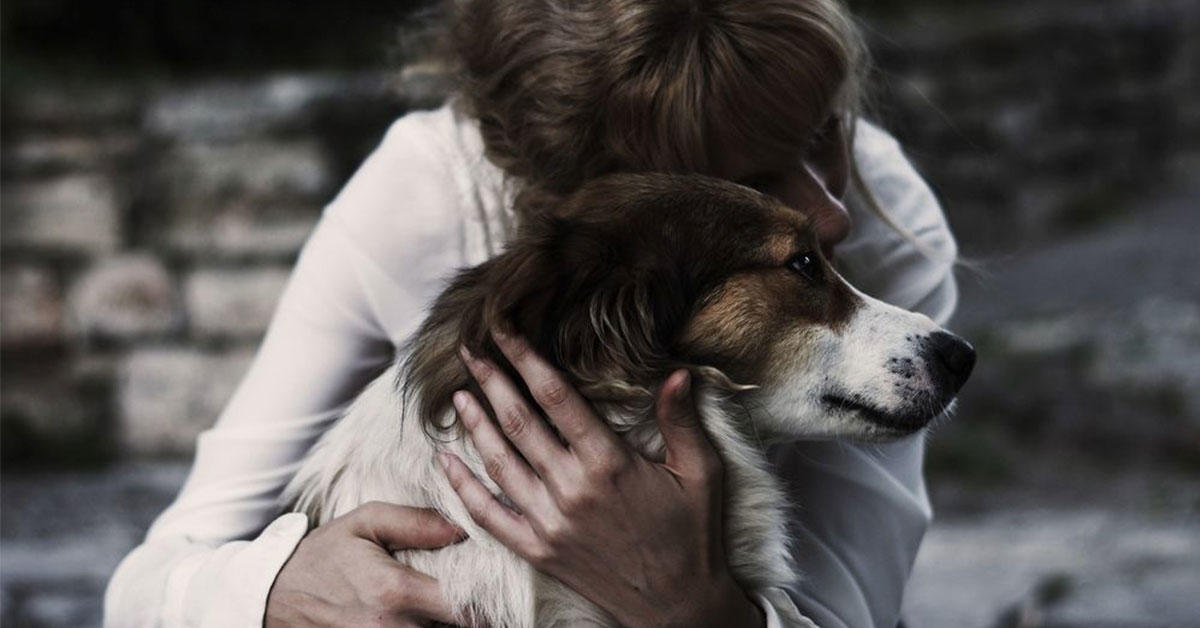 About a year ago, an amazing story happened in the city of Poltava. After learning the details of this story, you can once again make sure that dogs have a huge and loving heart.

One day, a 20-year-old student was hit by a car on her way to university. The man who was driving saw that the girl was severely injured. Instead of helping the victim, he decided to cover up the traces of the crime. The motorist acted inhumanely. He took a young girl to the forest with multiple injuries and left her alone.

The girl was staying with a relative. When the student did not come home at the usual time, the woman immediately turned to the police for help. 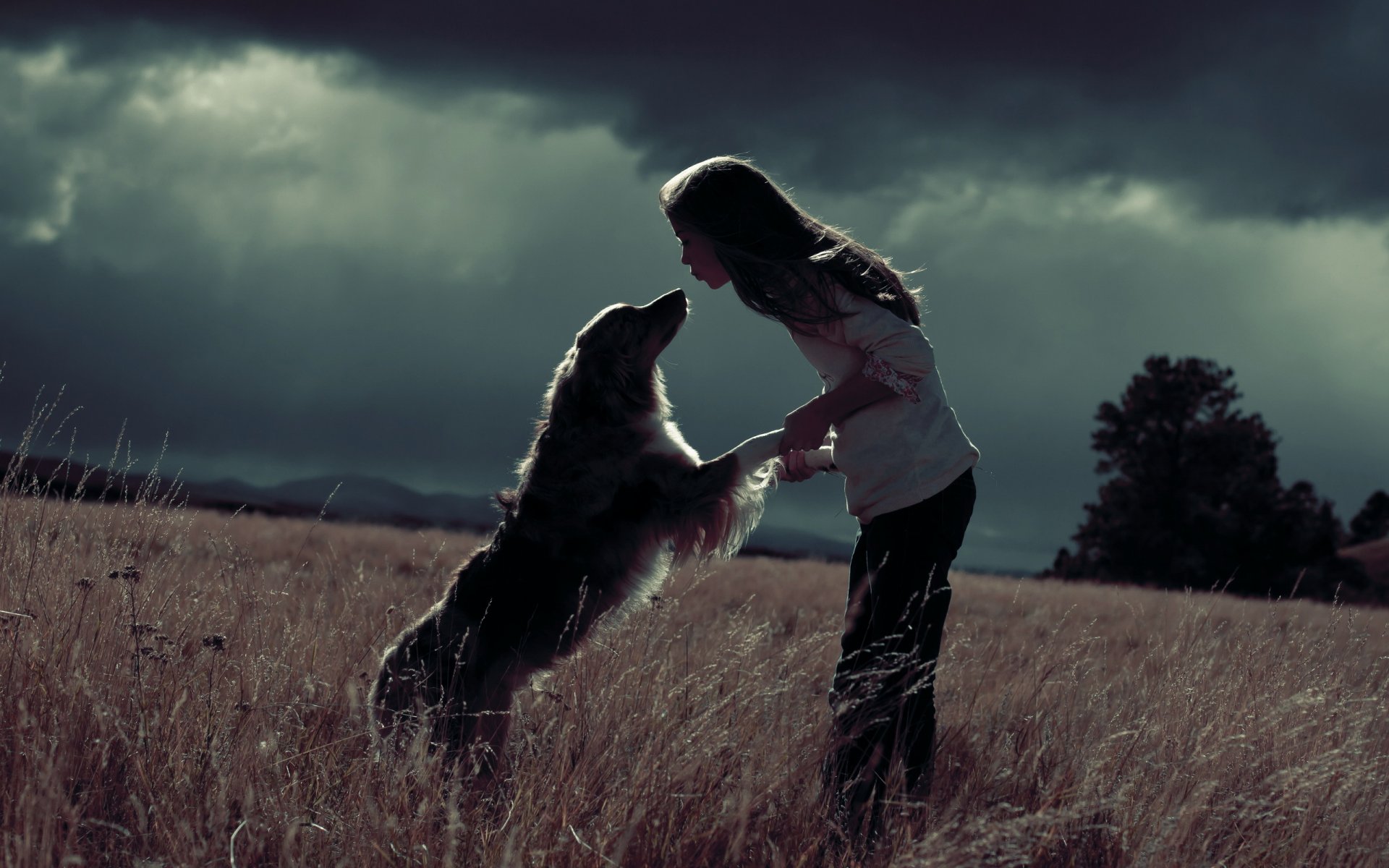 Law enforcement officers started looking for the missing person. Soon, she was found. A few hours later, the police received a call from a guy who worked at a gas station. He said that a young girl without outerwear came to them. She didn’t remember what had happened to her. Everyone was very happy because the girl was alive. But how did she escape?

The girl remembers that she woke up from the fact that the dog was licking her face with its tongue. A stray dog found a student, realized that she was in trouble, and tried to help.

The stray dog did not leave the injured girl. The animal warmed her with its body. That’s how the girl survived, otherwise she would have just froze in the woods. 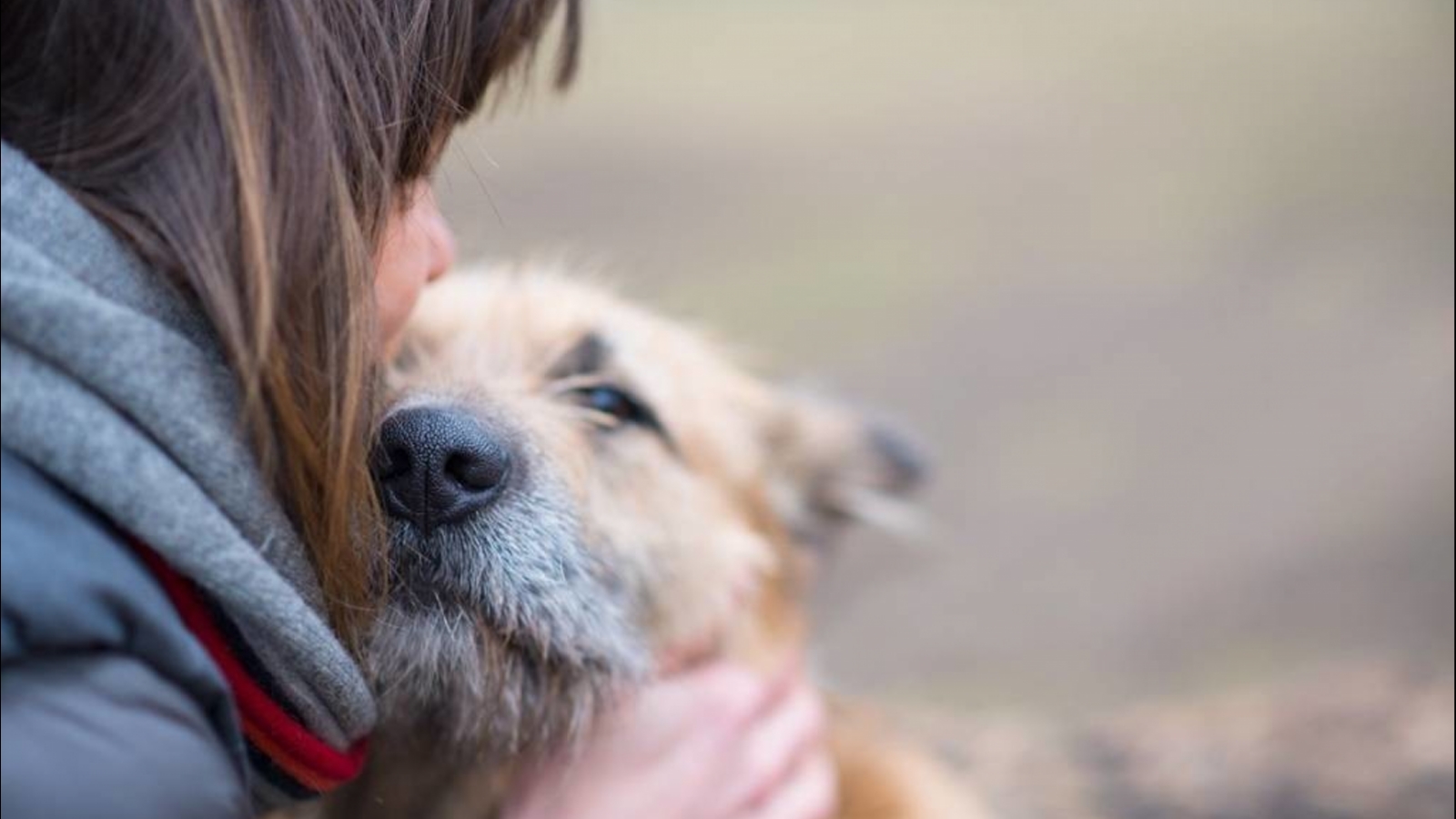 Law enforcement officials noted that if it wasn’t for the dog, the girl would no longer be alive.

Everyone knows that the dog is one of the most loyal creatures on earth. Sometimes they can be not just friends, but true guardian angels.

The only thing that overshadows this story is the fact that the monster that hit the girl was never found. Maybe fate will punish him.