Thanks to this person, you understand that it is still good in the world, and not only anger and cruelty. This also applies to the attitude towards pets.

The name of a kind-hearted man is Rakesh Shakla. He was able to independently create a shelter for dogs, where more than 700 dogs now live. 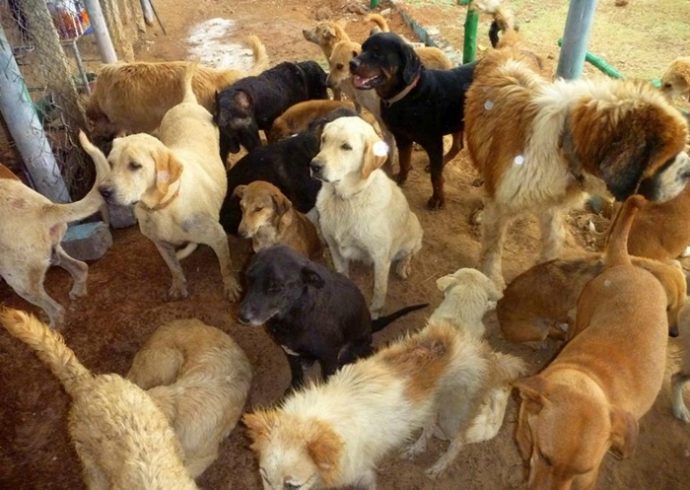 Rakesh is a programmer who managed to organize an IT company, which made him a wealthy and successful man. He started buying expensive things, cars, and real estate. He started traveling around the world. But still, something was missing.

One day he saw a dog in the street, a golden retriever, who turned out to be a nice girl. The dog was very frightened because people were hurting it. That’s when the man realized what his vocation was. He decided to help our best four-legged friends! 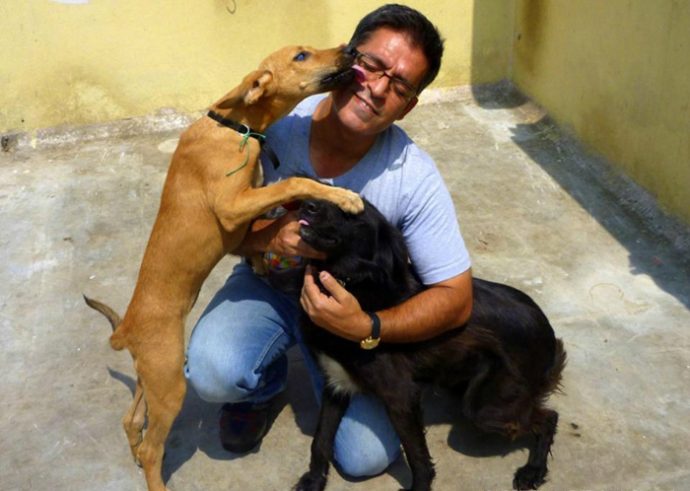 Rakesh began to take home all the dogs from the street who needed help. After a while, there were too many pets, so he had to look for a suitable place for them to live there.

The savior of the dogs purchased a plot of land in the nearby town and there founded his center for the rescue of dogs, calling it «The Voice of the Mongrel». A little later, Rakesh hired ten people to help him, as it was not so easy to take care of numerous dogs. 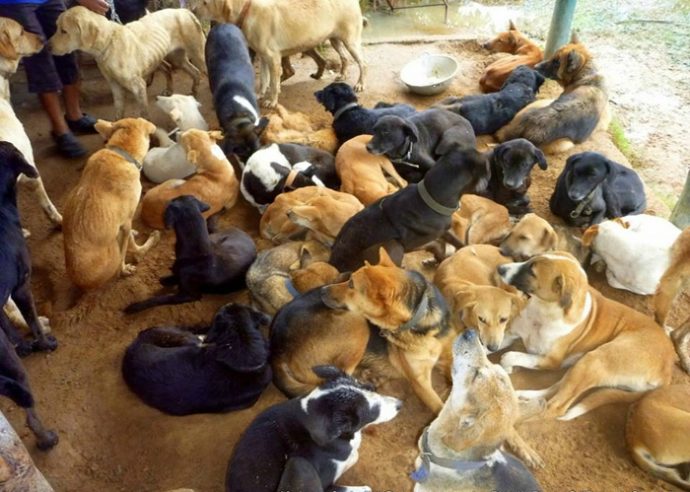 The shelter spends from 600 to 800 dollars a day on feeding, treatment, and other needs of animals, almost all expenses are paid by the founder of the center. In India, his shelter is considered the largest. The center has a database in which all the dogs living there are listed. 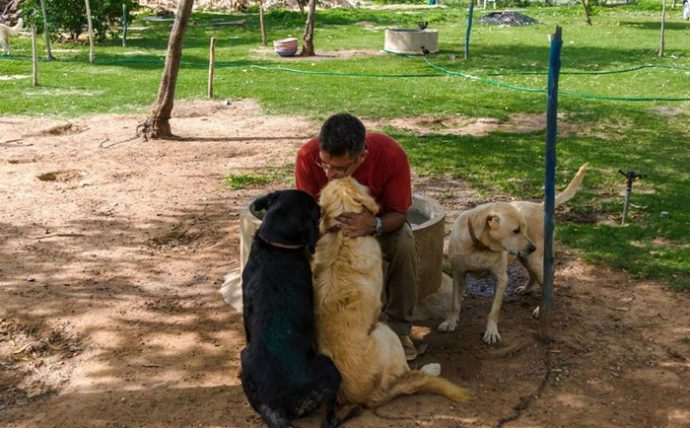 Rakesh is not going to stop there, he continues to help the dogs. Now there are more than 700 pets in his center and their number is increasing every day. Rakesh’s company still works and brings in a good income, thanks to which he is able to maintain his dog rescue organization. 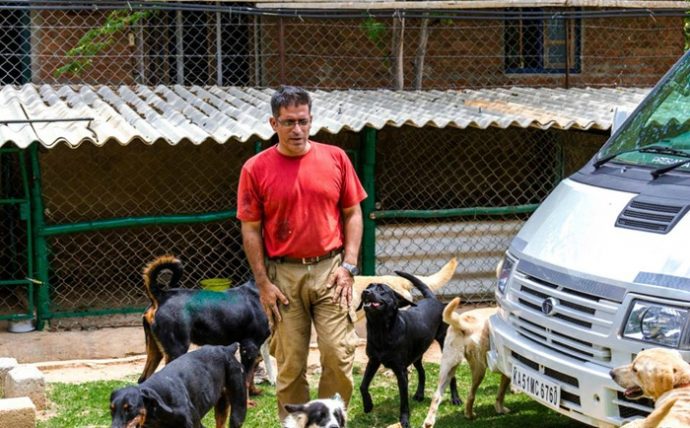 These are the dogs that end up in the shelter. They’re mostly old or crippled by people. But there’s a place for everyone in the center. 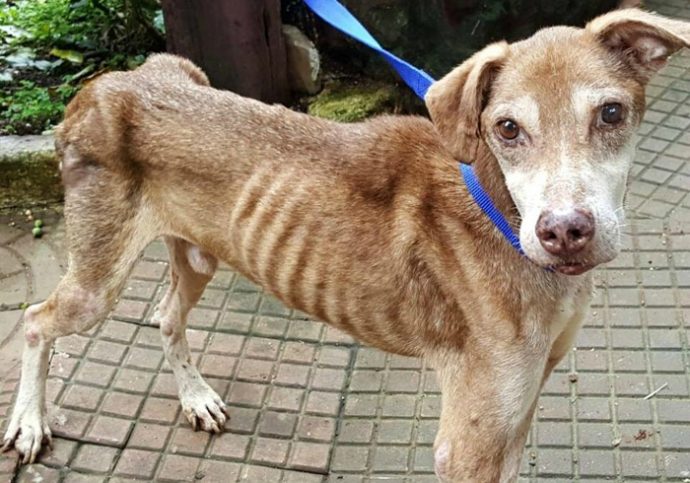 The Founder works hard to make the pets happy. In the shelter, the dogs are surrounded by care and love. They’re very lucky to be spotted by a man like Rakesh.