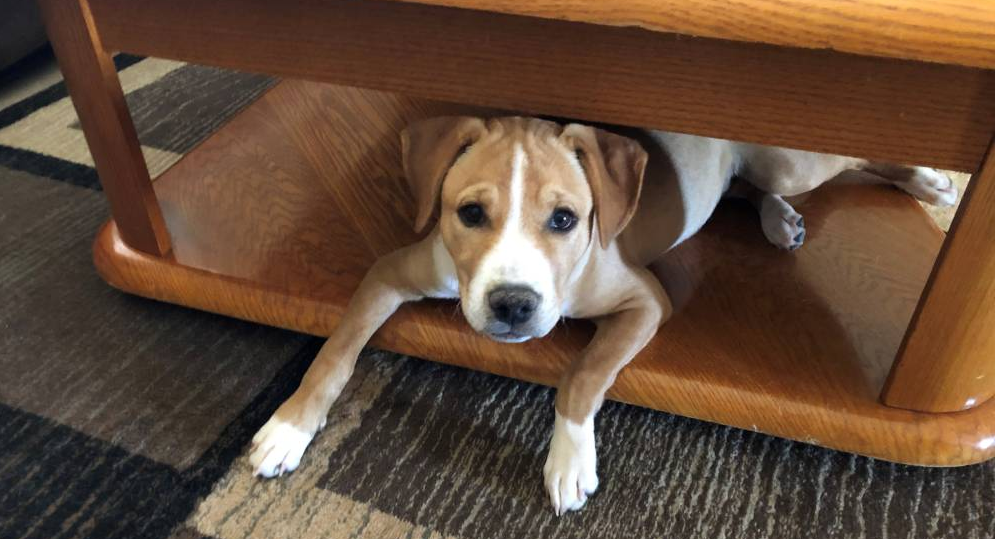 It was an early Wednesday morning, and my husband was on his way to the grocery store to take advantage of some food sales before the crowd arrived. He made it about a mile from our house down a lonely road that is surrounded by farmland. At first, from a distance, he thought he saw a bag of garbage someone threw out their car window; as he got closer, he could see something move and realized it was a puppy laying on the road. 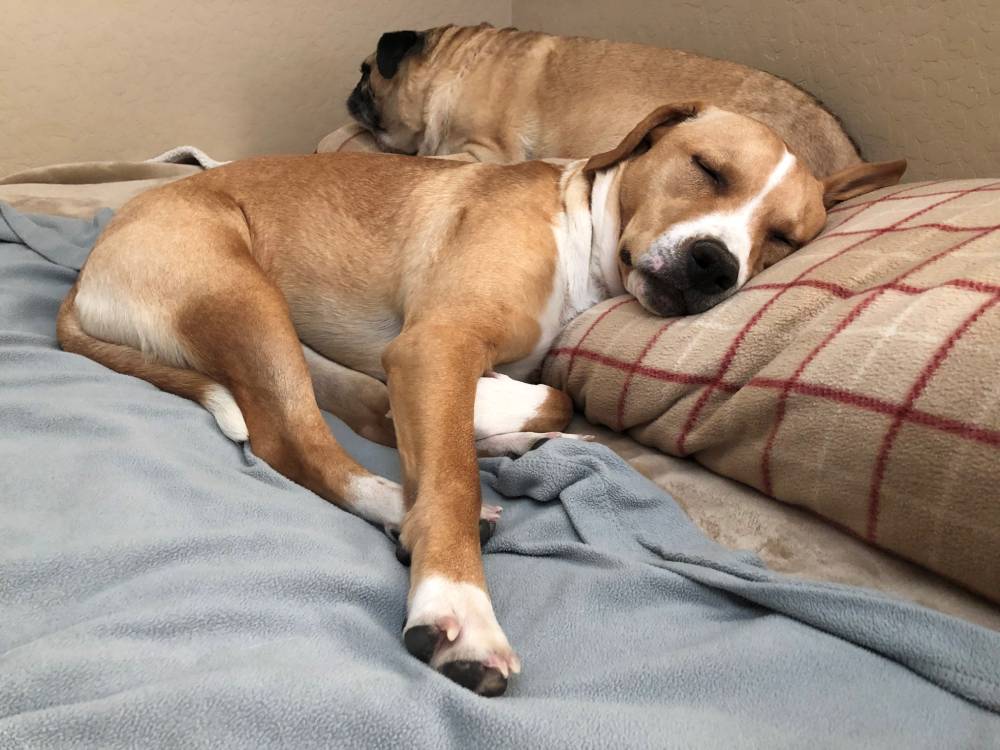 As he approached the poor little puppy, he thought she was deceased until her little tail started wagging. He picked up her, put her in the car, and drove directly back home. I work from home and received a call from my husband before he pulled in the driveway; he mentioned he had a little surprise for me. I walked outside to the passenger side of the vehicle, he looked down at the floorboard which of course made me look down, as well, and there she was was: a frightened, wet, and yet adorable little puppy who was about 6-weeks-old.

We have three other dogs and plenty of kennels that are different sizes, so I broke out a kennel, purchased some puppy food, and gave her some water. She slept peacefully for a few hours. We debated if we could keep her and decided that three dogs were plenty to handle. My husband was on his way to Pinal County Animal Care and Control so she could be adopted by a loving family.

Well, needless to say, I could not stop thinking about her, called my husband and told him I would like to keep the puppy. Who knew we are the loving family she needed? It was too late, she was in the system, and now we had to adopt her. The shelter manager was awesome and told my husband that the shelter would take care of all of her shots and microchip free of charge, PLUS reduced the adoption fee by half. It was a no-brainer. She was on her way back to her forever home and she is thriving. 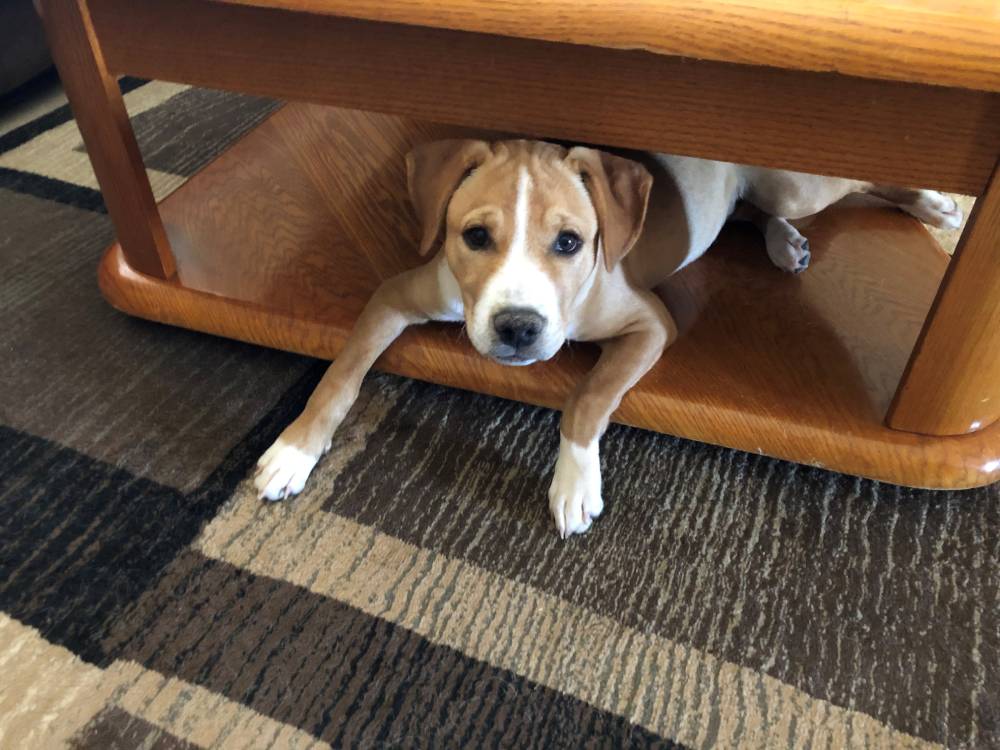 Lucky, along with our other rescue dogs, is more than family. I could not imagine my life without these crazy, awesome doggies.