The stray dog Krylen was found injured in the center of the city of Dnieper. The dog was severely tortured. Fortunately, it had good people on its way. They found the volunteer’s phone number and told them about a suffering animal.

We can assume that Krylen was hit by a car. Animal Rights took it to the hospital for a veterinary exam. 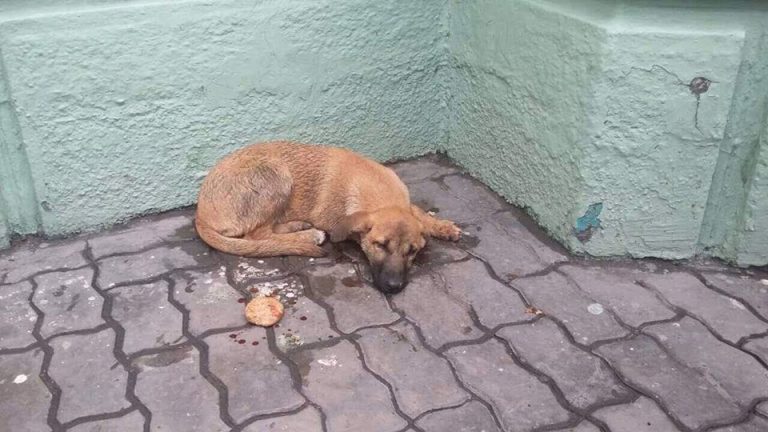 It turned out that Krylen was injured even more than it seemed at first. Its bladder was torn, and its bones were broken and they injured its stomach. The fact that it survived and did not die instantly can be considered a true miracle.

The doctors said the chances of survival were slim, but they did their best to save the poor dog. 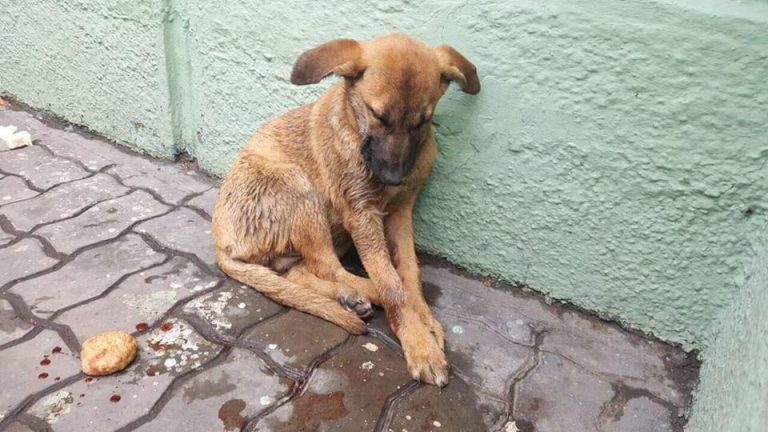 The surgery was long and very difficult. The experts had to cut the dog’s stomach. Krylen didn’t wake up for a long time after the surgery, but it did. The doctors did a great job. Now it was all up to it. 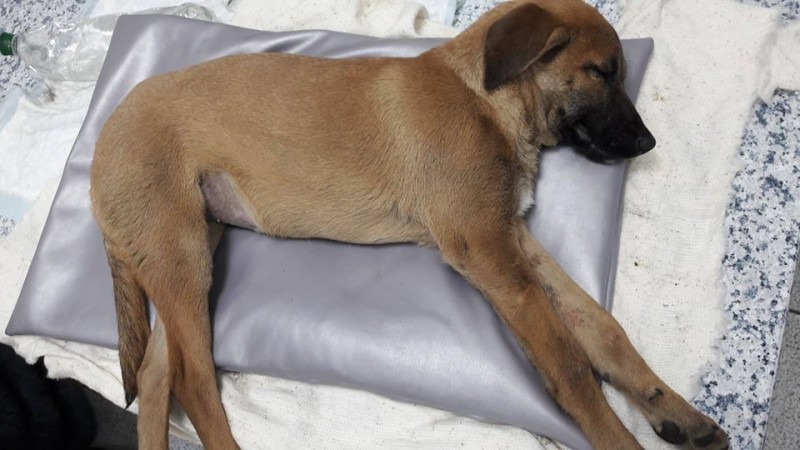 At first, Krylen was very ill. It couldn’t even breathe on its own. The animal was in an oxygen box. Fortunately, gradually the dog began to recover. 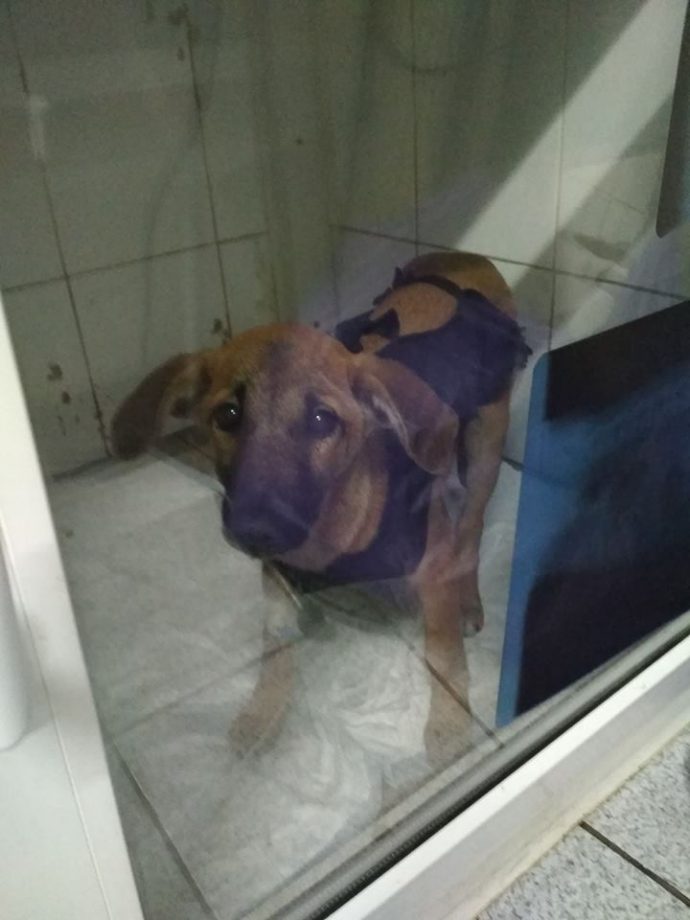 Because the dog had a stomach operation, it was not allowed to eat. Krylen starved for a week. Despite this, its condition improved every day. Doctors developed a special diet, prescribed soft food, and allowed it to be taken out of the clinic. 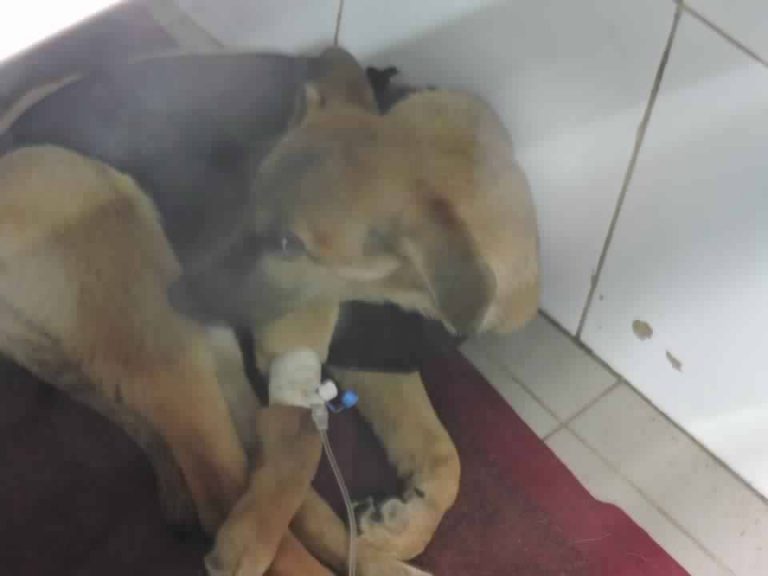 The dog was temporarily cared for by a woman who works as a volunteer. It will take it a long time to fully recover, but there is no threat to its life. 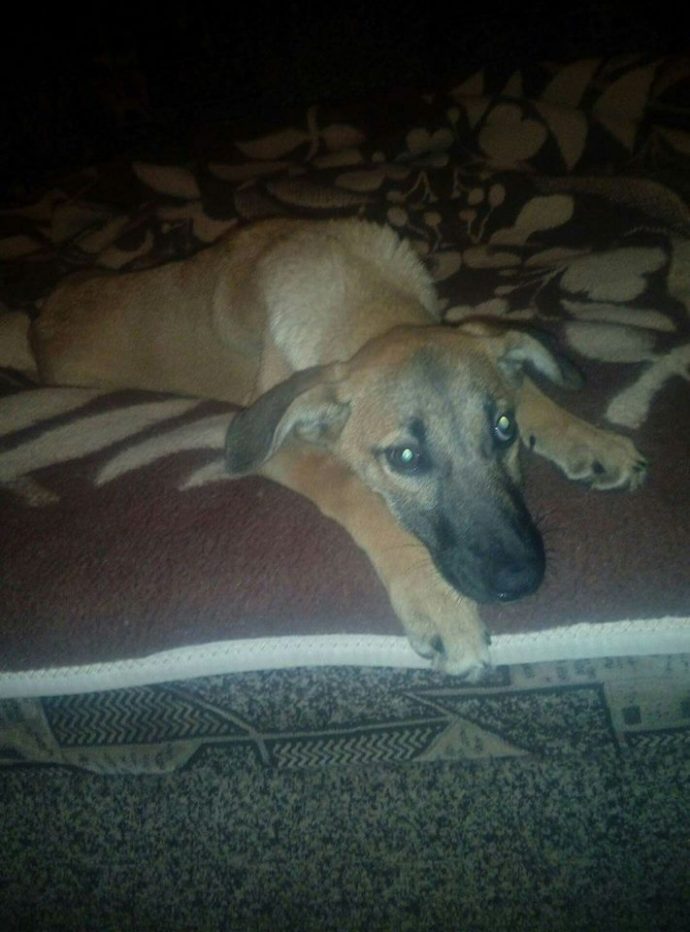 Recently, the dog was between life and death. Now it’s safe, thanks to the efforts of doctors.