The case occurred in one of the hospitals in the city of Oneonta in New York State. The day was very ordinary until a strange squeak was heard in the hospital corridor. 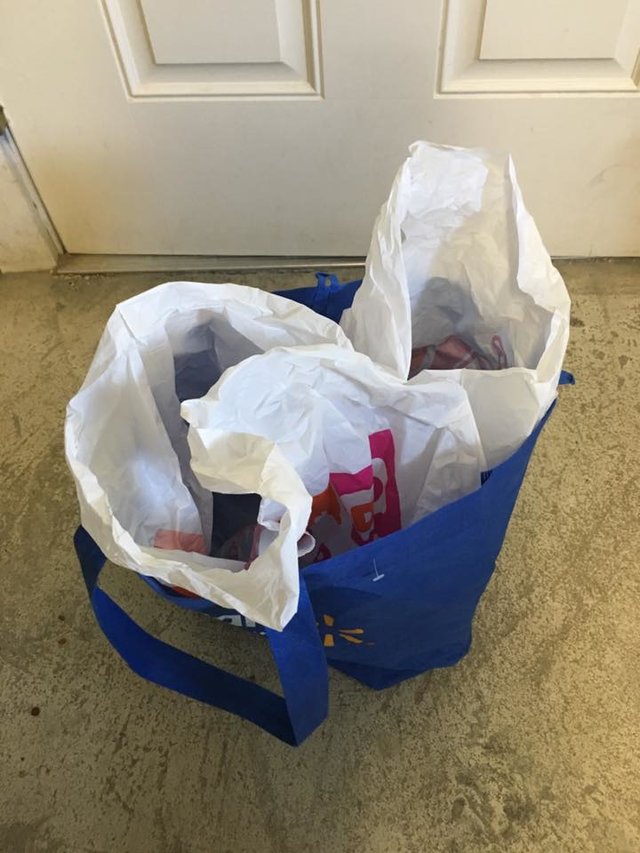 One of the orderlies went looking for the source of the squeaking sound and eventually found a large bag in the ladies’ bathroom. When he discovered it, he was very surprised. There were a lot of kittens inside it. The age of the animals ranged from 2 days to several weeks. The smallest ones have not yet lost their umbilical cord.

« An unknown person put 19 kittens in one bag and just left them in the toilet, and then disappeared, » said an employee of the local animal shelter where the foundlings were taken, « We immediately called all the volunteers, because we had a lot of work to do. All the babies needed to be examined, weighed, fed and it had to be done quickly. » 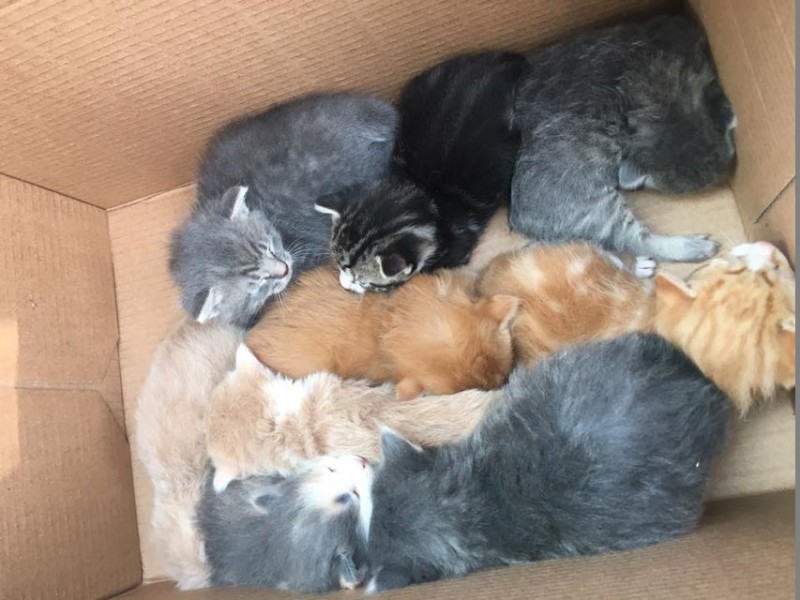 It is not known how long the kittens spent in the package, but they were all healthy and not exhausted. Although newborn babies need to eat every two hours. 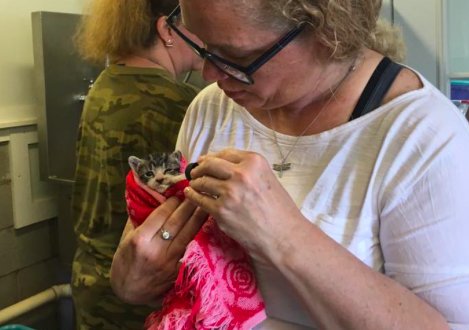 The volunteers divided all the fuzzies by age and came to the conclusion that there are only three different litters. Now the police are looking at surveillance videos to find the person who abandoned the animals in the hospital toilet. 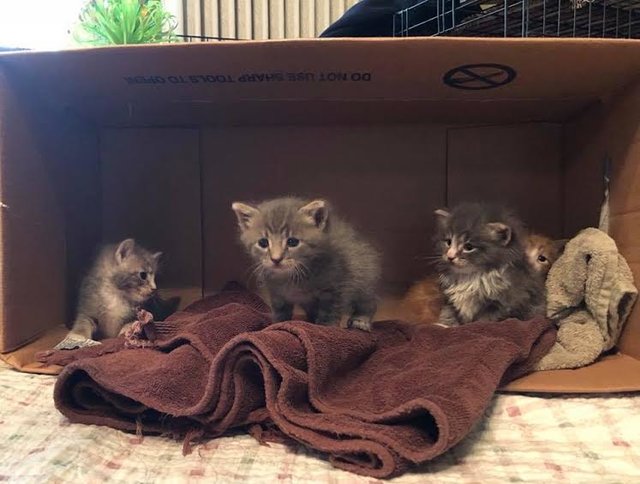 The smallest kittens were placed in the care of an orphanage cat whose kittens had already found their owners. Kitty did not mind and accepted new babies like family. Now she’s feeding them her milk. 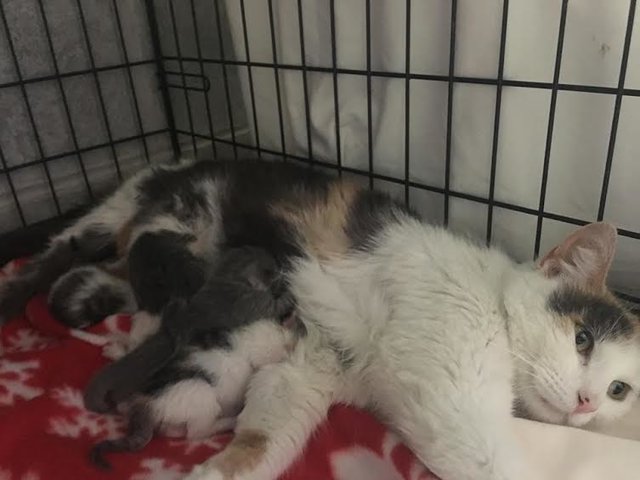 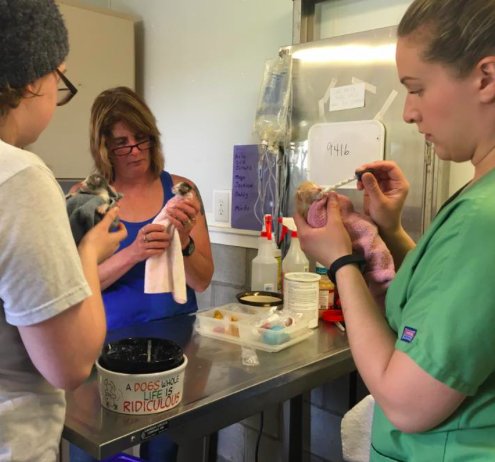 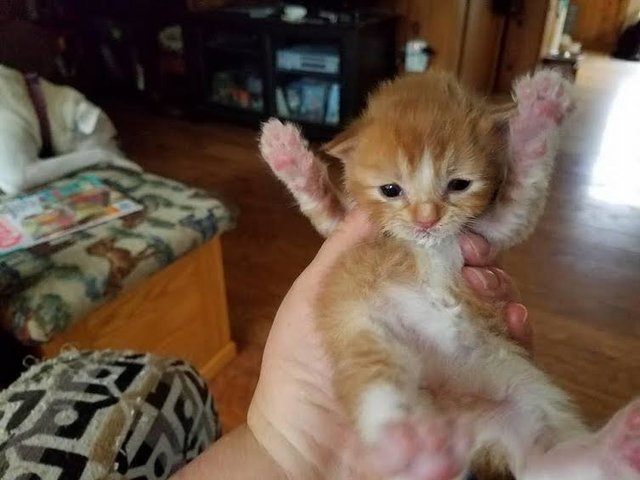 The older kittens were given for temporary care. They will live in these families until they grow up and it will be possible to look for permanent homes for them. 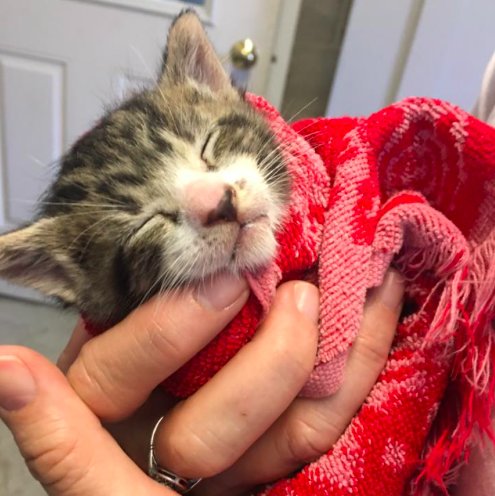 All the babies have a great appetite and they’re slowly gaining weight. It’s not a happy start, but the shelter staff are confident that all kittens will find good owners.