This cat’s name is Burashka. We picked her up on the street on the way to the store. Fate did not treat Burashka in the best way: people betrayed her and threw her away like unnecessary garbage, leaving her completely alone.

We were walking down the street and we heard a scream coming from the side. It’s not clear where the cat was, which was making it. I wanted to find a cat that was suffering at all costs, and my husband wouldn’t argue, so he decided to help me. 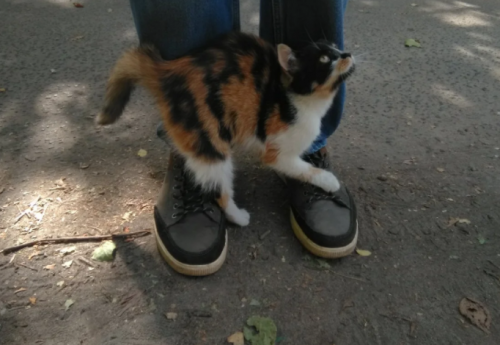 We were calling for a cat, wandering the paths, and at some point, a little kitten came out of the bushes and immediately rushed to our feet as if trying to hug. The baby was trembling, and we could see how scared she was, but she wasn’t afraid to come near us. Eventually, she stuffed her face into my husband’s shoe and lay down on the ground with no intention of leaving us. 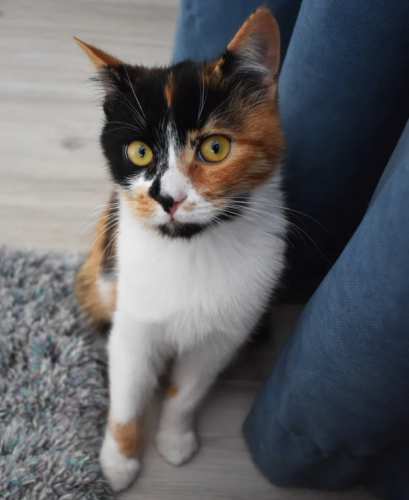 We took Burashka for temporary care, imbued with sympathy for her. An unusual name was invented by our son: it is a derivative of the word « Cheburashka », only slightly shortened. For some reason, this strange nickname suited this beautiful cat, so no one objected to such a name.

Burashka turned out to be just incredibly affectionate, she climbed on everyone’s knees, loved being patted. I can’t even imagine who dared to throw this miracle into the street, what should have happened for someone to do such a thing. 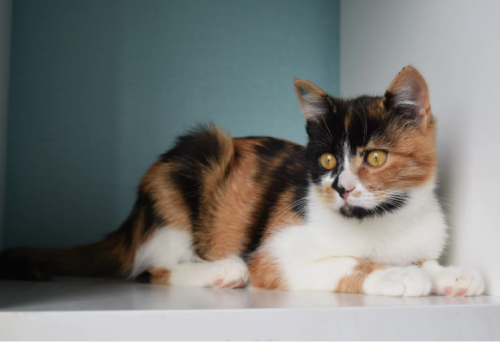 Burashka grew up a little, I gave her to the veterinarian for sterilization. At that time, the kitty was about four months old. We took some pictures and started looking for a new home for her. I was afraid that the new owners would be the same as the old ones. I didn’t want this wonderful cat to be offended by someone again. 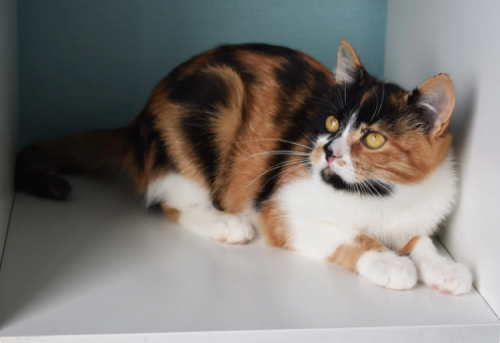 In the ad, I wrote that we will give Burashka only to those people who will not offend her but will give maximum love and care. Suddenly there were a lot of people who wanted to take the kitty to themselves. We quickly found the owners for the Burashka. The woman who took her away talks about her new friend with incredible delight and says that everything is fine with them. Burashka, as expected, got along wonderfully with the new owners.