Imagine that you dress in a tuxedo just to meet important people, but then they cancel the meeting at the very last moment. Unfortunately, that’s exactly what happened to the adorable puppy dressed in a tuxedo. Poor Vicente was all dressed up and ready to go to his eternal home when his new « owners » eventually called to cancel his adoption on the day he was supposed to be taken home.

The precious puppy was to be adopted by the non-profit organization Fundacion Rescatame in La Calera, Colombia. On September 9, after he got up on adoption day, rescuers shared heartbreaking photos of the adorable Vicente on their Facebook.

The post stated, “Vicente’s alleged adopter never came for him. When he was ready for a home, bathed, he canceled his adoption. Then they ask us why we’re so strict with the process, for this reason! Because we don’t want to have any doubt that our furry ones will be in excellent hands for LIFE. If you want to adopt, keep in mind that it’s a commitment forever, animals are not things you can dispose of when you miss the desire to have a dog.”

But before you get too upset about the adorable little puppy, this story has a happy ending. The post was shared almost 3,000 times, and, of course, it caused a great resonance on social networks. Soon the rescuers received many offers to adopt Vicente.

Eventually, a few days later, he was adopted by a permanent family who seem to really care and love their new puppy. The new family even shared some new photos with their puppy, telling the world that they adopted an adorable little puppy. 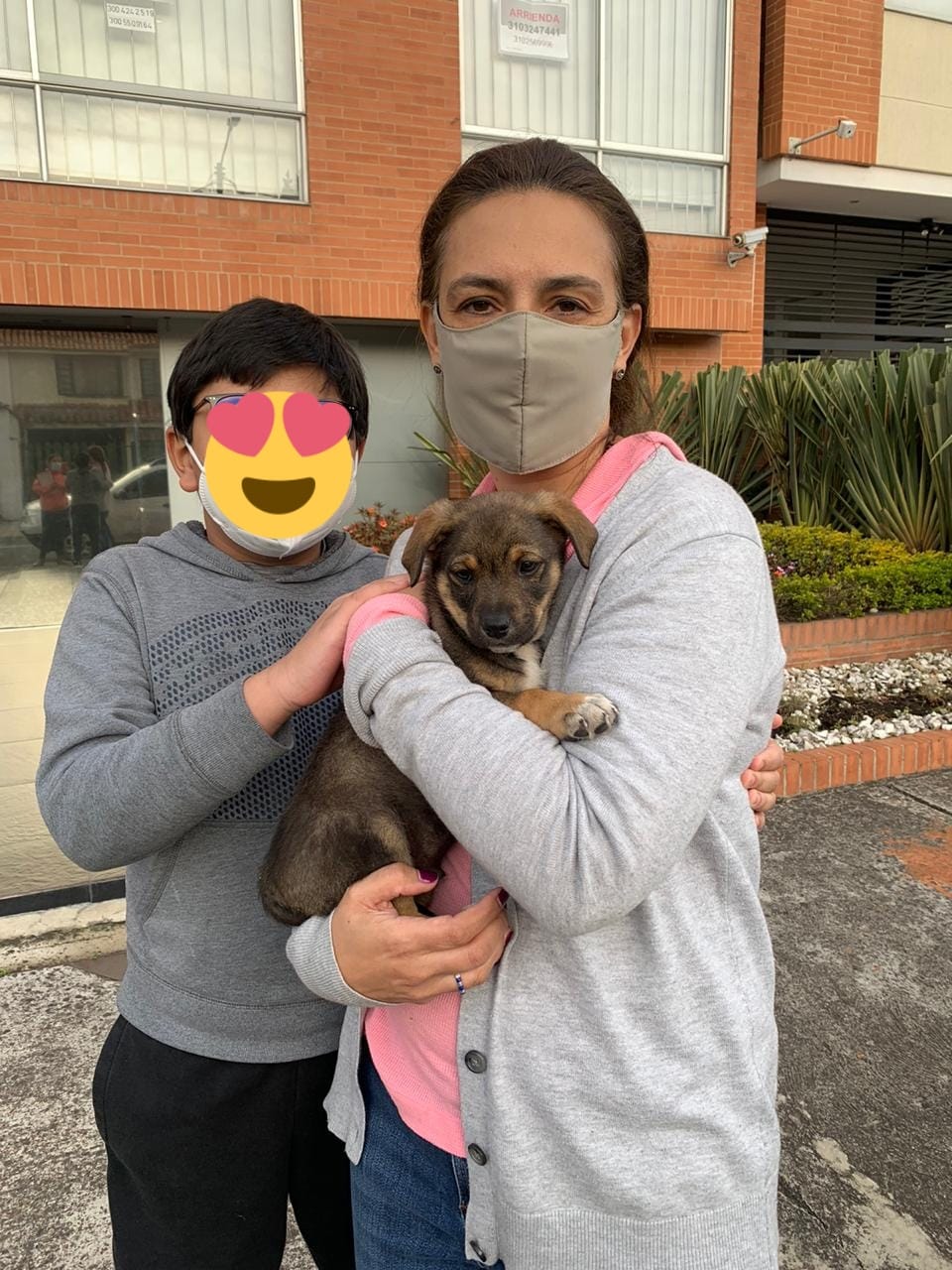 While Vicente might have gotten his loving, forever home, there are still 40 other dogs in the rescue who are waiting for their turns. The rescue has helped to rehome more than 200 dogs this year. On their page, they describe themselves as a “non-profit organization that supports the fight against animal abuse, as well as the rescue, protection, and maintenance of animals that are in a state of abandonment.”

They have also noted their goal is to help all animals, regardless of breed, age, or sex. because as they see it, all animals deserve second chances.