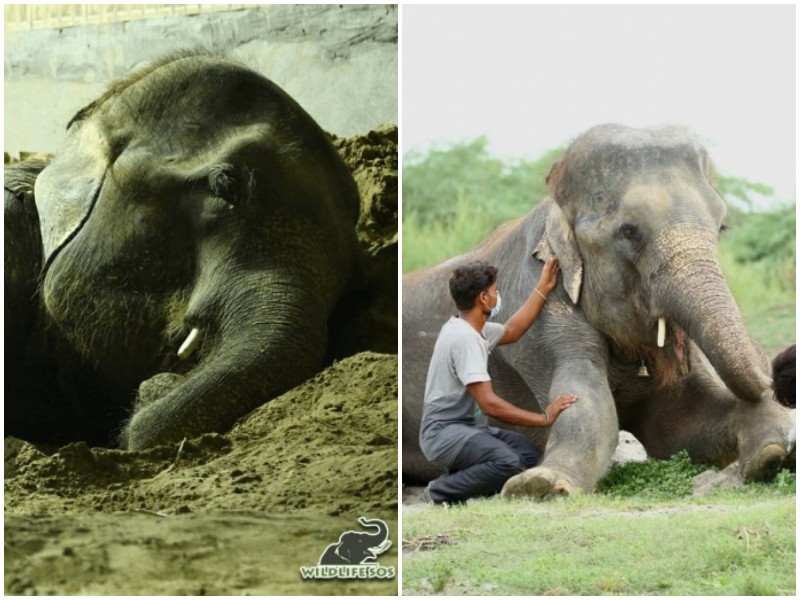 The inhabitants of an Indian village once found an elephant nearby. The animal was exhausted to the limit. The elephant’s feet looked really bad. She came to the village on purpose, as if she was looking for help from people.

The elephant was lying alone in a field where people came and found her. It was as if she was specifically looking for people, apparently assuming that they were able to provide her with the necessary help. The animal barely walked, it was clear that every step was given with great effort. 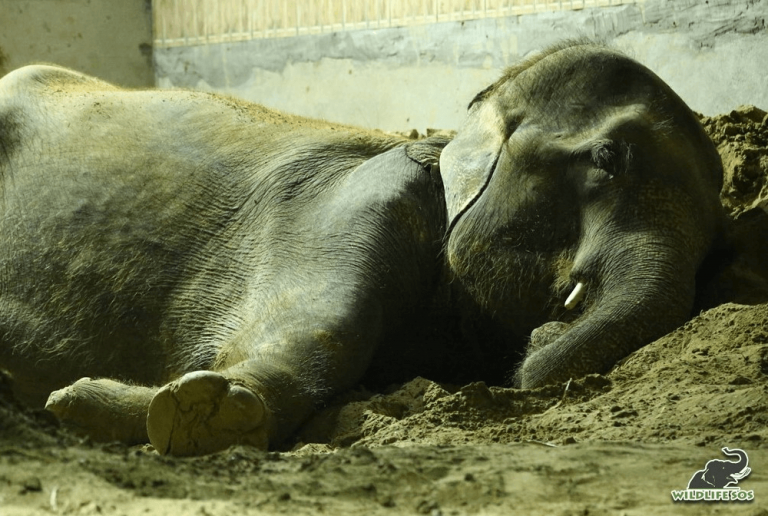 People called representatives of Wildlife SOS – the rescue center – and the elephant was taken to a veterinary clinic specializing in the treatment of wild animals. It was difficult to look at the feet of the unfortunate animal without tears. 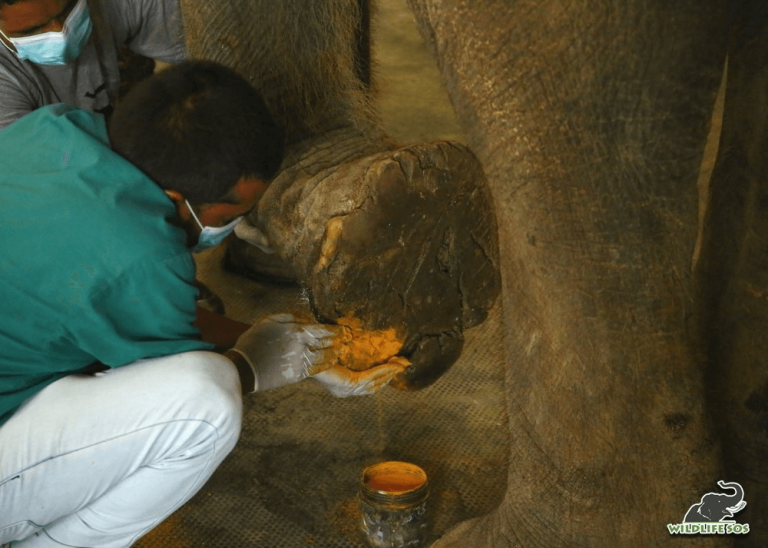 The elephant was named Zara. Experts found out that she is only 21 years old. The animal has developed osteoarthritis, which greatly harms the forelimbs. One of the legs was affected by an abscess. And, as if this was not enough, it became obvious to the doctors that once the elephant broke her leg, after which her bone did not heal properly. 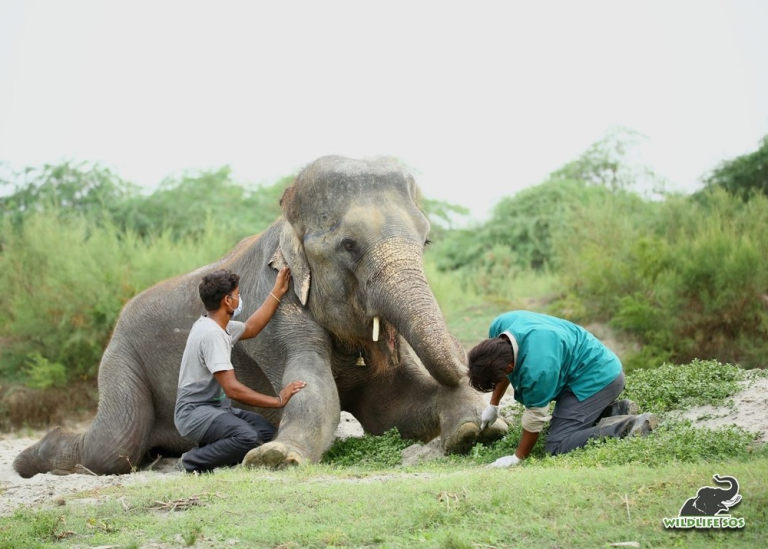 The goal of the doctors was to restore the limbs. Laser therapy was prescribed for the front legs, which was supposed to speed up healing. The elephant also received antibiotics and painkillers. 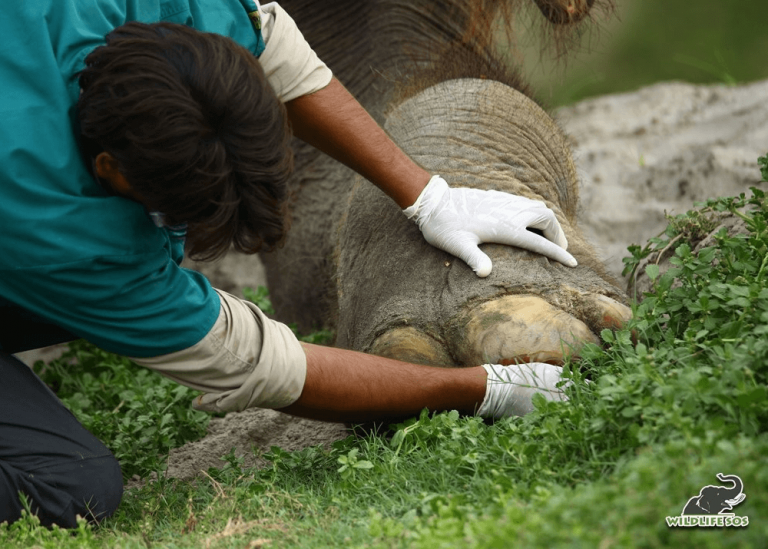 Zara could not get up and, in general, was in a very serious condition, but managed to maintain her fortitude. She did not resist when numerous procedures were performed and ivs were put on her, which had a positive effect on the speed of her recovery. Zara was recovering quickly, and soon she was able to be relocated to the territory of the reserve. 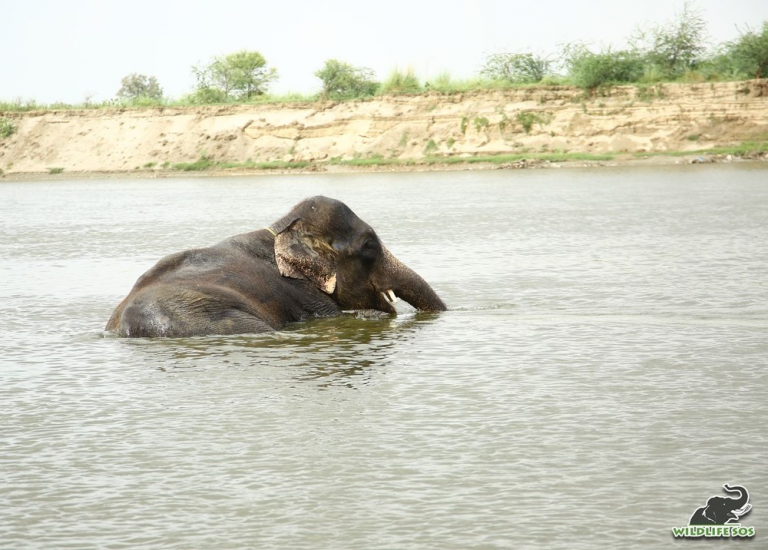 As soon as Zara managed to get back on her feet properly, she was taken to the river so that she could swim. The elephant was incredibly happy, she splashed in the water for an hour, sincerely enjoying what was happening. 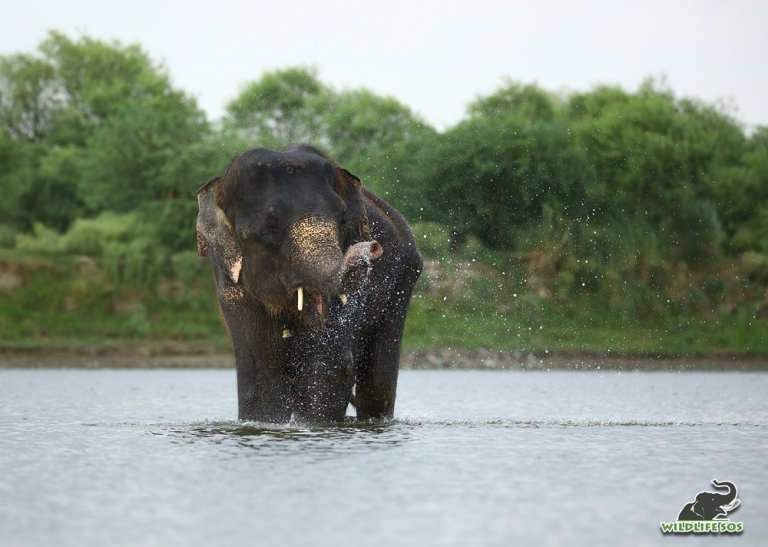 At the moment, Zara lives in the reserve, she has her own aviary there. Her life is easy and happy, the staff provides her with everything she needs. Especially the elephant loves to eat watermelons.

Zara’s legs have not fully recovered yet, however, when she finishes the course of treatment, she will be released.