The owners decided to get rid of their dog and did it terribly. They just took it out of town and left it on the side of the road, after which they quietly left. They didn’t care how the dog would live on the street, although it was used to a home lifestyle. The dog was 6 years old at that time. When the dog was thrown out of the car, it hit the ground hard when it fell and could not get up afterward. The animal spent three days where it was thrown out, unable to get up.

But fortunately, a couple noticed the dog. They stopped the car, got out of it, and approached the poor thing. The exhausted dog could only raise its head.

People decided not to take risks, so they did not touch the animal, so as not to accidentally cause even more harm if it has fractures. The couple called the rescuers, who arrived and took the dog to the veterinary clinic.

After the X-ray, it became clear that there were no fractures, but there was a severe bruise of the internal organs, which caused the dog severe pain. The pet began to be treated. And the couple who saved the baby decided to take it for themselves. 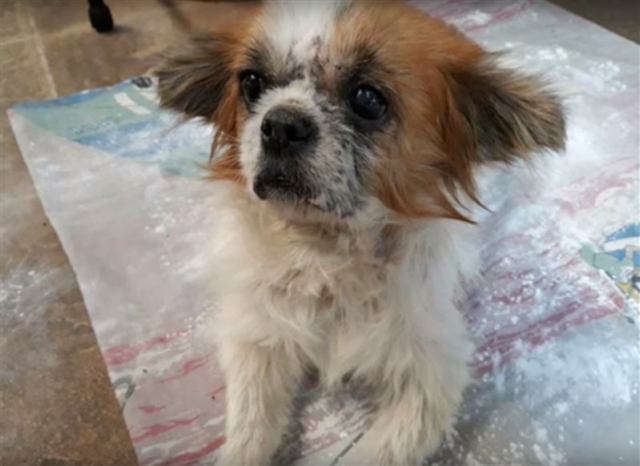 Now the dog is healthy and happy. 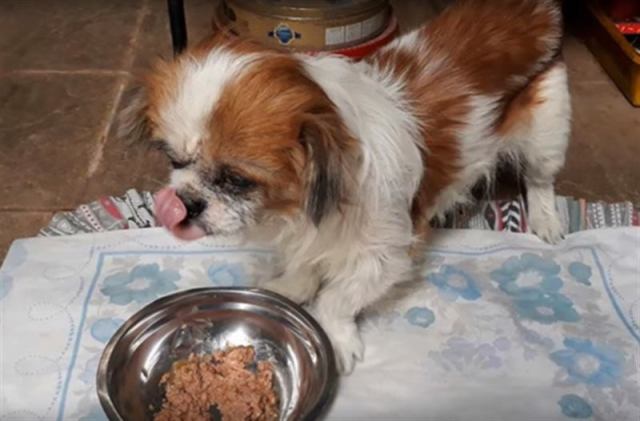 And on the highway, where the previous owners threw the dog away, there were surveillance cameras, according to which law enforcement services managed to find them. 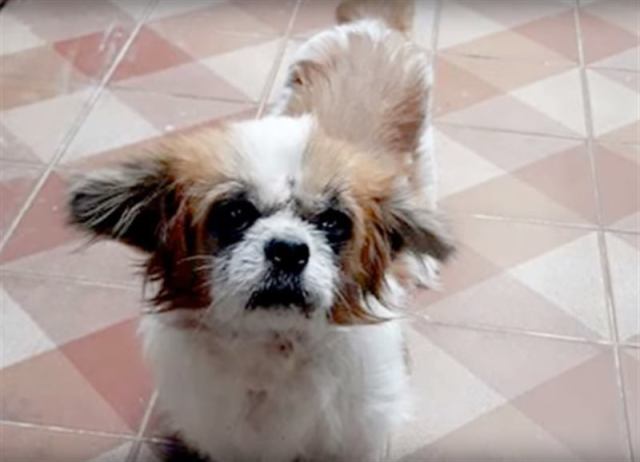 Now they are awaiting trial for animal cruelty.