In a case of severe neglect, dozens of cats were rescued from a condemned house in Indiana after being found living in “deplorable” conditions.

Officials in Muncie, Indiana were alerted to a possible case of animal neglect and called in the Humane Society of the United States for assistance.

According to The Humane Society, their Animal Rescue and Response team assisted the Muncie Police Department in investigating the potential neglect and discovered an absolutely horrific scene. 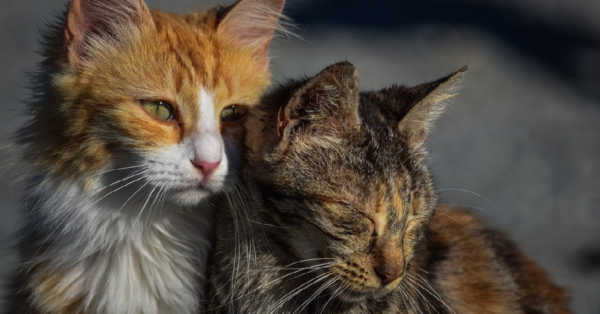 “Piles of cats” were found living inside the home in their own filth. Feces covered the floors, walls, and even the bed that the cats’ owner slept on. The conditions in the home were not safe for humans or animals and the house was condemned.

The resident of the home willingly surrendered the cats and several were immediately taken away for emergency care. Many of the cats were friendly and eager for attention while also suffering from upper respiratory infections, skin conditions, and injuries. They were also all very thin. 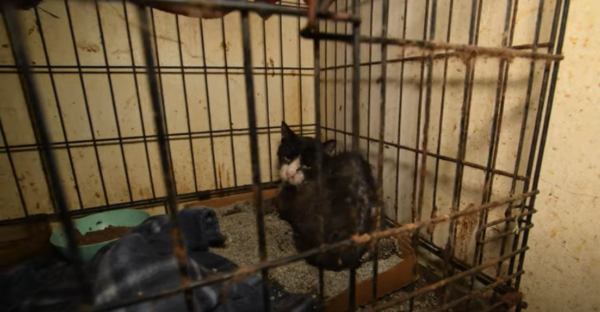 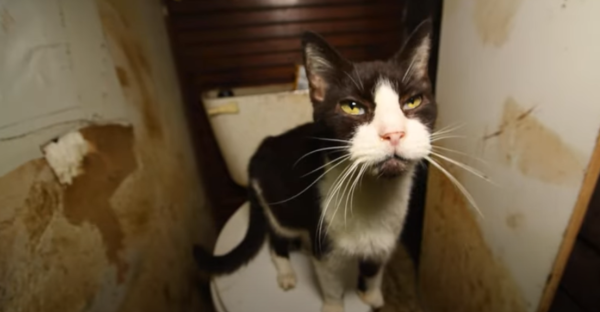 After the assessment was complete, all of the cats were transported to a temporary shelter to receive ongoing treatment and care until they’re ready to be put up for adoption.

Humane Society of the United States CEO and president, Kitty Block, said, “These cats are suffering—I haven’t seen animals living in conditions like this before. Walking around, you have to be careful not to slip in the layers of filth. These cats are gentle, sweet, and crave attention.” 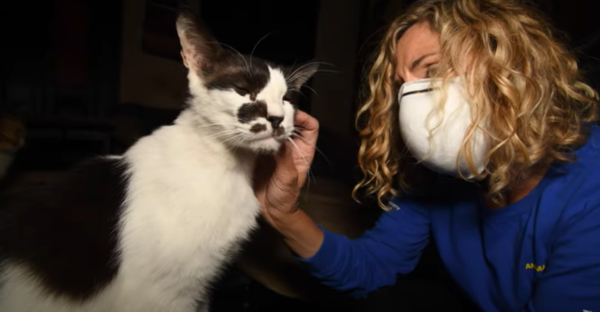 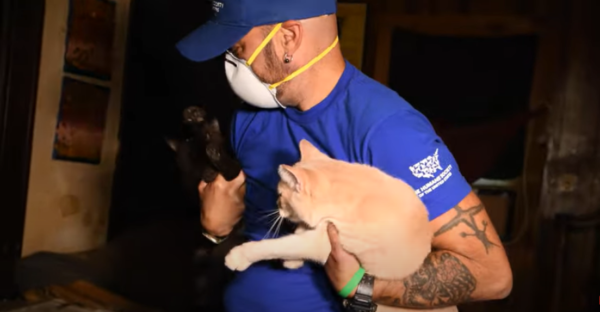 Muncie Police Department Cheif Nathan Sloan agreed with her sentiment, stating, “This was one of the worst animal cases and the most deplorable living conditions I have seen in my 20 years of law enforcement.”

We’re thankful that all of the cats were rescued from the cruel, neglectful conditions! Hopefully, their former owner is also getting the help that they need.